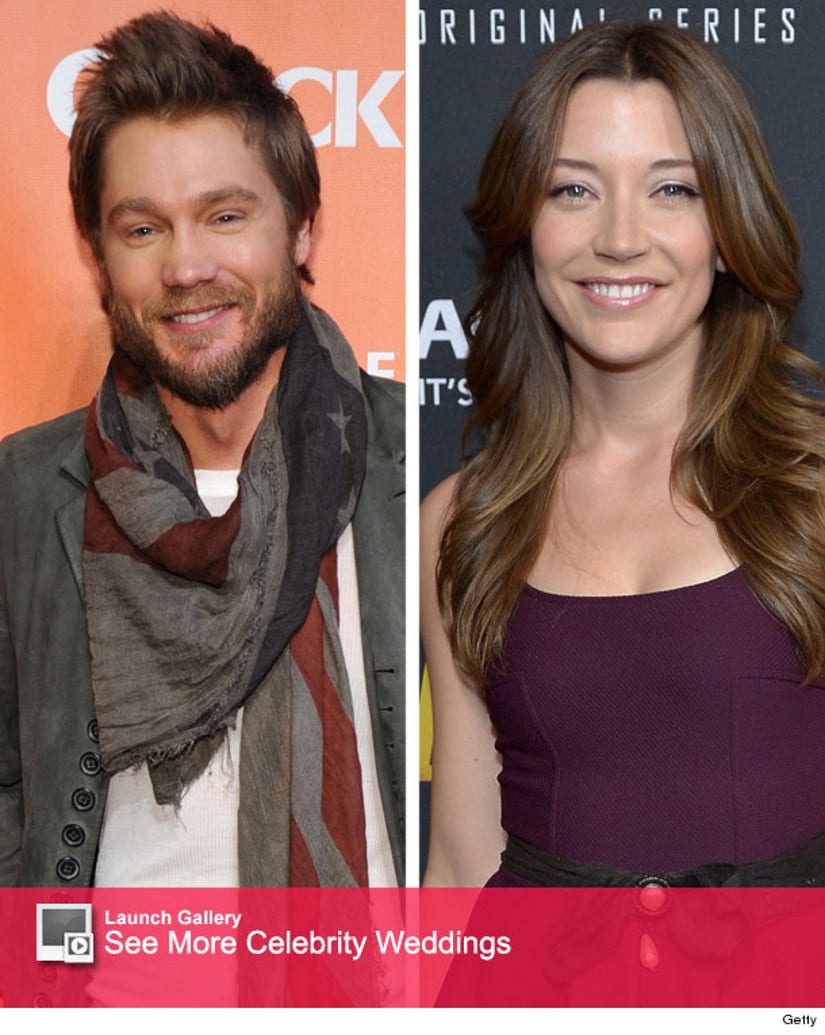 Chad Michael Murray has a lot to celebrate!

The "One Tree Hill" alum, 33, married his "Chosen" costar Sarah Roemer, 30 ...the actor's rep just confirmed to toofab. Another big surprise? The newlyweds are going to be parents!

"Chad and his wife are extremely happy and excited, and enjoying life together. We please ask that their privacy be respected at this special and personal time," his rep said in a statement.

Roemer posted a celebratory (but cryptic) message of her own on Twitter on January 1.

Thankful for 2014 and excited for what's to come. I wish everyone a wonderful and blessed 2015!!

Murray and Roemer started dating in early 2014, after working together in 2013 on the Crackle series ... which also costarred Murray's then-girlfriend Nicky Whelan. That's Whelan with the short blonde hair below. 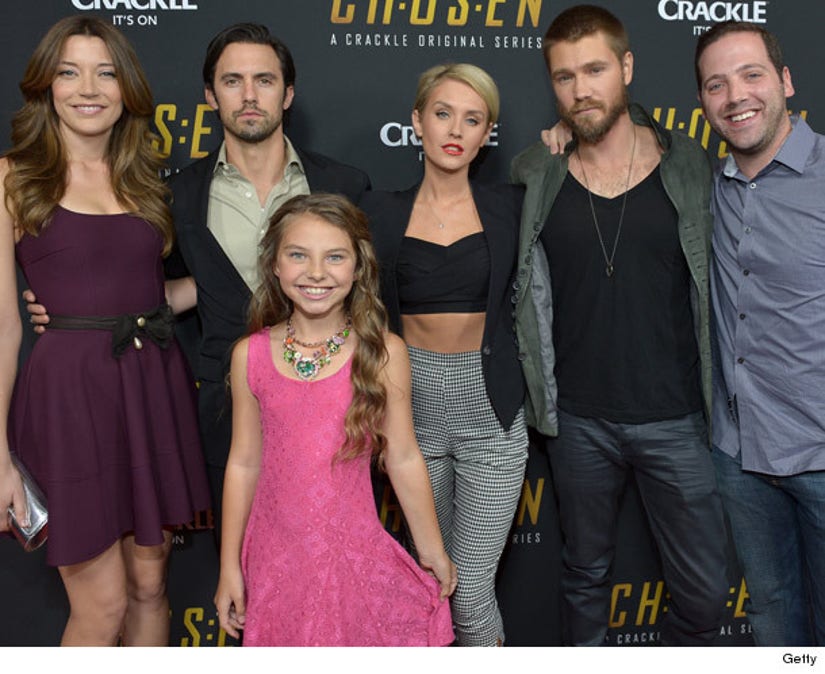 The hunky star and Whelan were first linked one month after he ended his seven-year engagement to fiancee Kenzie Dalton in September 2013. He also was briefly married to his "One Tree Hill" costar, Sophia Bush ... and that divorce wasn't even finalized yet when he proposed to Dalton.

What a tangled web he weaves! 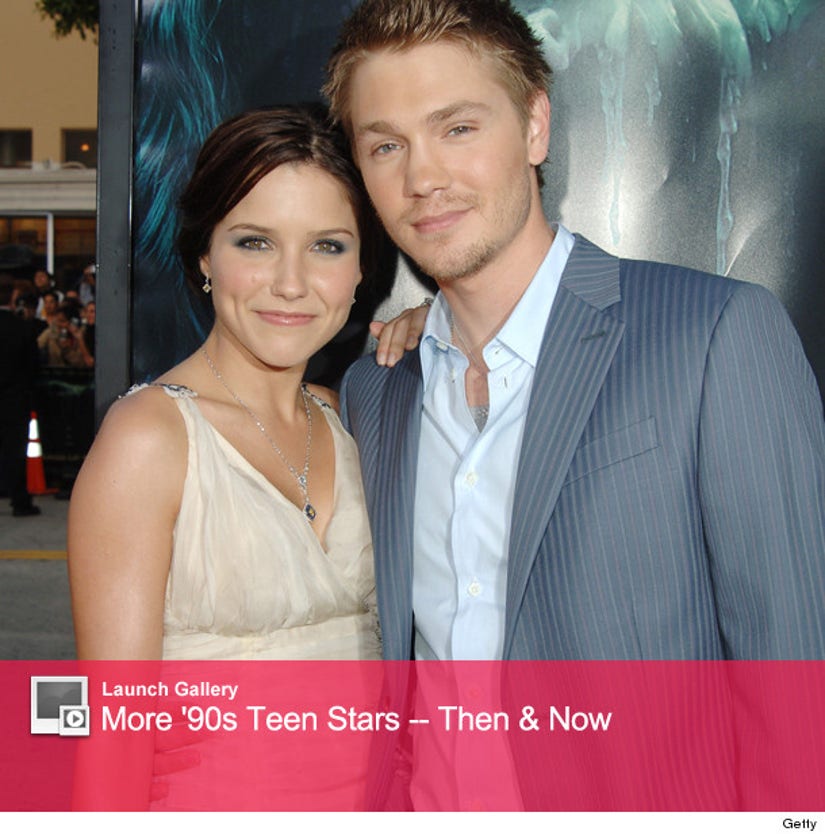 The "Chicago PD" actress recently spoke out about their 2006 divorce during an appearance on "Watch What Happens Live." "We were two stupid kids who had no business being in a relationship in the first place," Bush confessed. "To all the other costars who've worked it out, more power to you."

Well, it seems Murray is ready to see if it works out with this costar!

Roemer is best known for her role opposite Shia LaBeouf in 2007's "Disturbia." She also was once linked to Drew Barrymore's husband Will Kopelman.