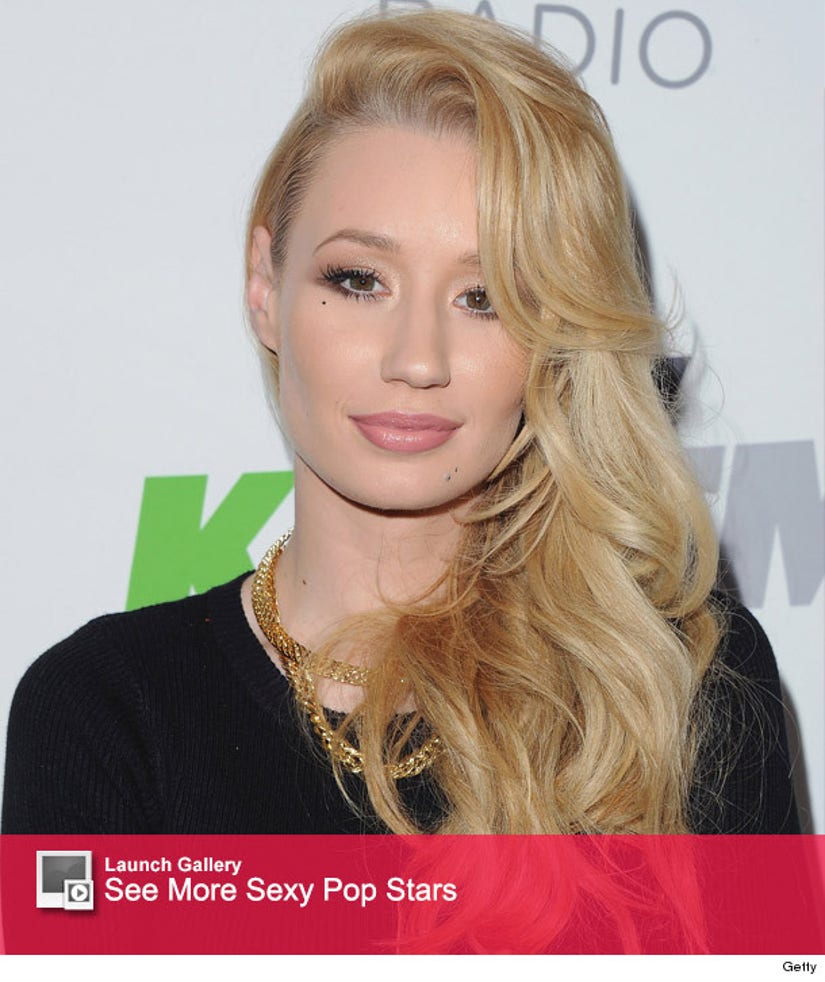 The bootilicious rapper is no stranger to a rumor or two, especially when it comes to her ... er ... assets. Surgery rumors have plagued the 24-year-old for a while now and a recent photo brought up the allegations all over again.

The Aussie beauty recently posed for a selfie with Beverly Hills plastic surgeon Ashkan Ghavami, which some of her haters claimed was "proof" the she has butt implants. 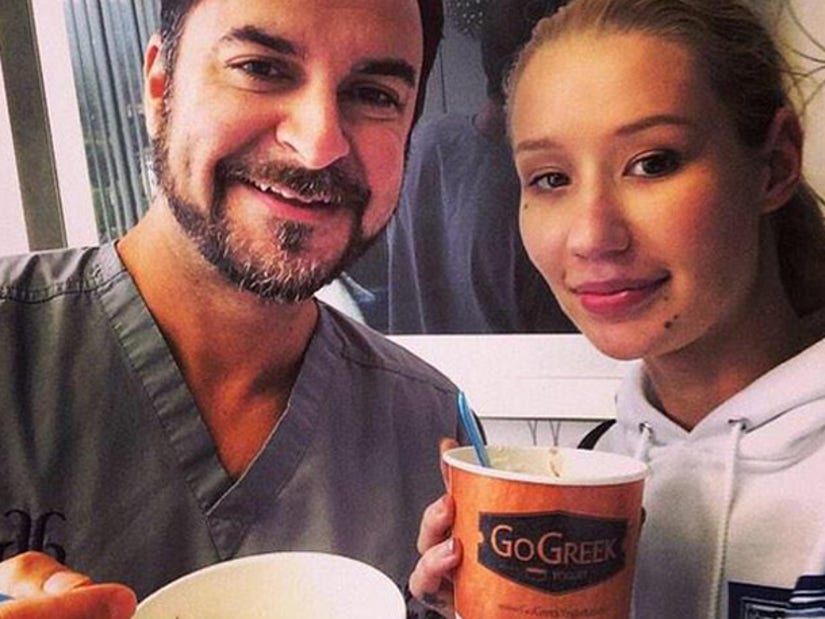 The "Fancy" singer took to Twitter, as she usually does, to shut down the photo in question after one of her followers tweeted her about it.

"lmao i was waiting on my friend to wake up after her operation so we got yogurt together, i was the designated driver.if I was worried about what ppl think I wouldn't have posed for the picture or hung out in the lobby of a surgeons office," Iggy said in a response.

"I could see if it was a candid pic but I'm eating yogurt and smiling for a selfie, Its not supposed 2 b secret," she added. "the only thing wrong with surgery is the fact I'm not a surgeon. They are rich and can do it til they are old as dirt. Hahaha.

So there, it's settled, will everyone get off her back now?!

Do you think these Iggy rumors are just plain ridiculous? Tell toofab in the comments section below then click "Launch Gallery" to see more sexy pop stars!