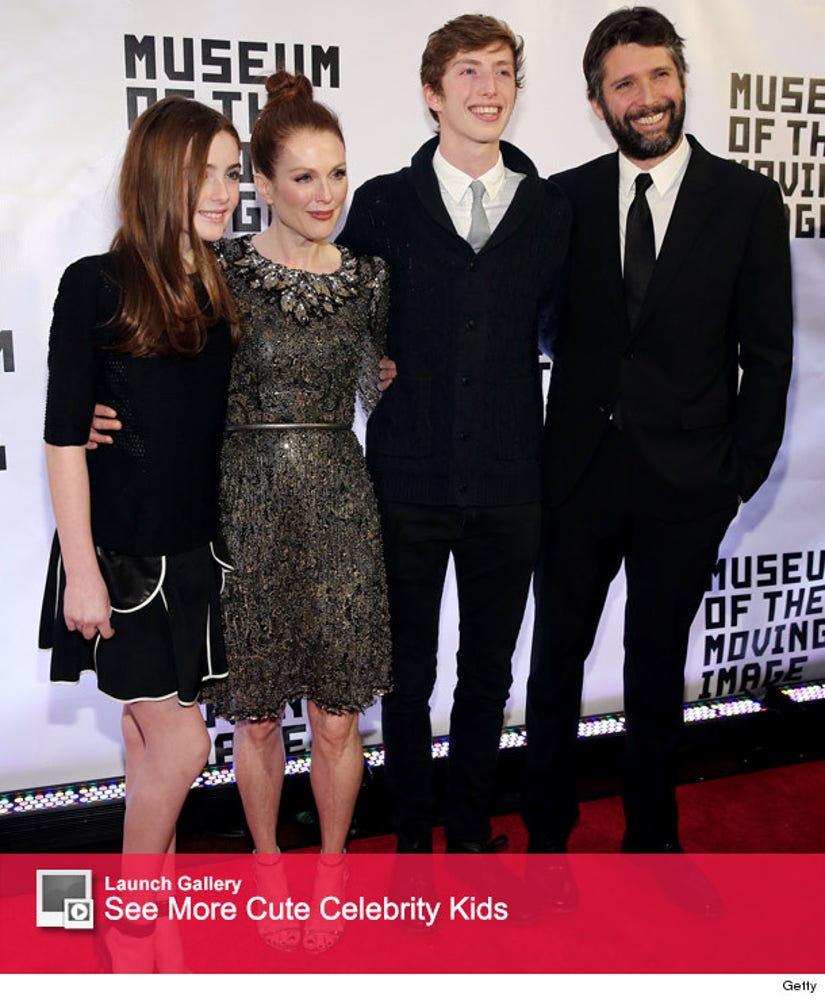 Julianne Moore got quite the honor last night ... and her good-looking family was on hand to help celebrate!

The "Still Alice" star was honored by the Museum Of The Moving Image in New York City on ﻿Tuesday night for her work in film over the past year.

The actress' husband, Bart Freundlich, and their children Liv, 12, and Caleb, 17, all showed up to support the actress, who has been receiving Oscar buzz for her role as an Alzheimer's patient.

The 54-year-old wowed in a gold Chanel Couture dress and kept her red hair in a cute top knot on the red carpet -- but it was her family who stole the show!

Both kids look just like their famous mother, sporting her trademark locks and fair complexion. 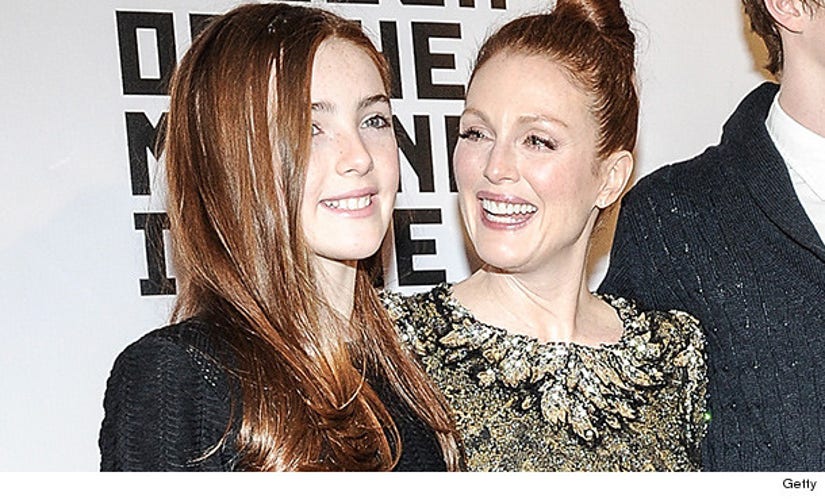 It's been a while since we've seen the whole family out together -- and it's pretty crazy how much the couple's kids have grown up! Can you believe Liv is only 12?!

How cute is Julianne's brood? Sound off in the comments section below then click "Launch Gallery" to see more cute celebrity kids!