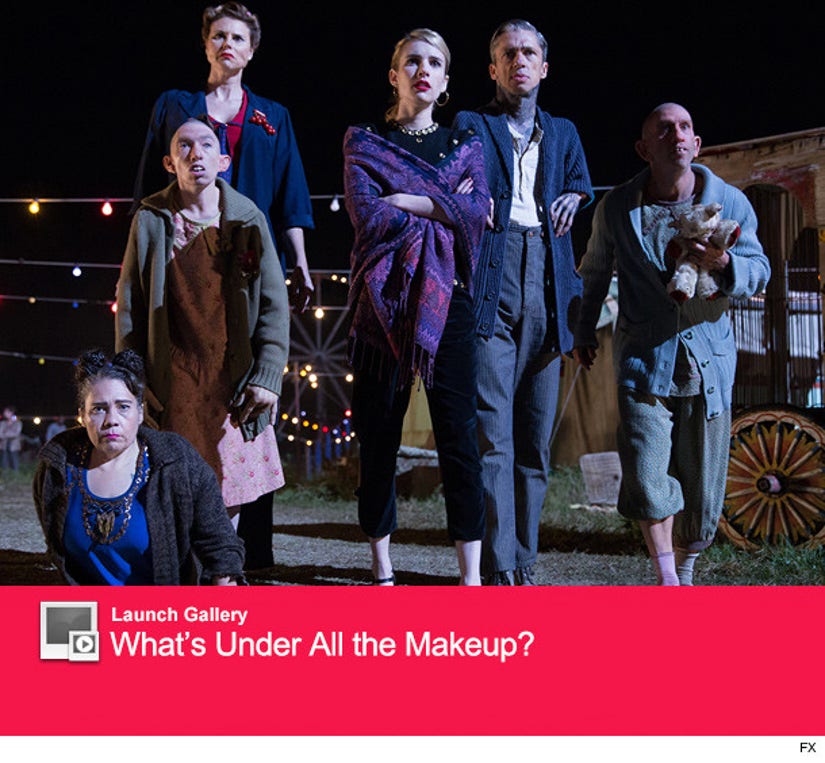 Last night, "American Horror Story" wrapped up its latest outing in another blood bath of a finale that left almost everyone in the cast six feet under. At this point, that's to be expected from Ryan Murphy's miniseries ... but why did this final episode seem like the most unsatisfying yet? 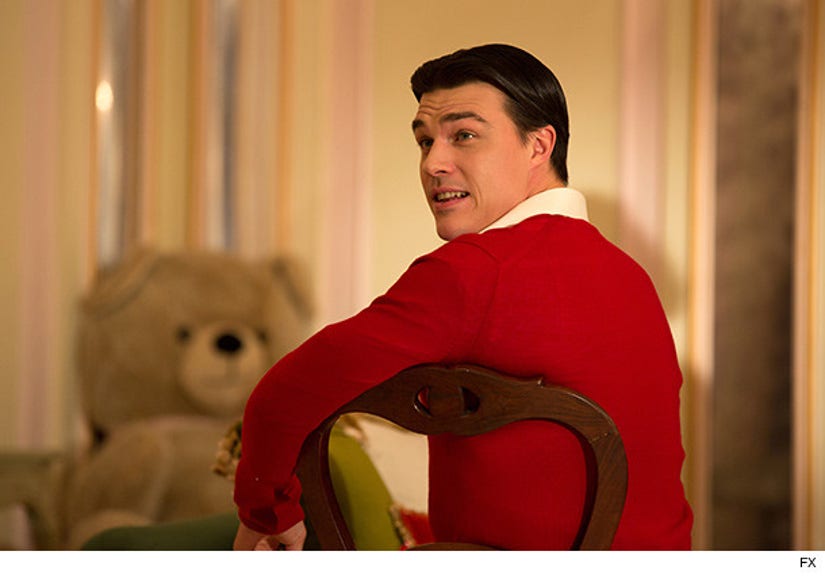 Dandy Mott (Finn Wittrock) took over the titular attraction after Elsa Mars (Jessica Lange) sold it and moved to Hollywood, but none of the freaks loved their new boss. After our sexy little psycho berated them for not selling any tickets for his debut show -- where he planned to sing Cole Porter standards -- the freaks turned on him ... and quit!

He didn't take that news too well and went on a truly chilling killing spree, offing everyone from Ima Wiggles to Amazon Eve with his golden gun. After getting to know these characters all season long, it was quite upsetting to lose them all in such rushed fashion ... much like the finale of "Coven" last year.

But Jimmy Darling (Evan Peters), Desiree (Angela Bassett) and the twins (Sarah Paulson) got their revenge. And, oh was it sweet.

Dandy convinced Bette and Dot to marry him, but while celebrating their nuptials, the remaining freaks drugged him, chained him inside Houdini's water tank and left him there to drown ... as they watched, eating popcorn.

This was truly the most gratifying part of the finale, as Dandy finally got what was coming to him. "That boy is a star," Desiree said as he struggled for air, Bassett delivering the line with camp perfection. 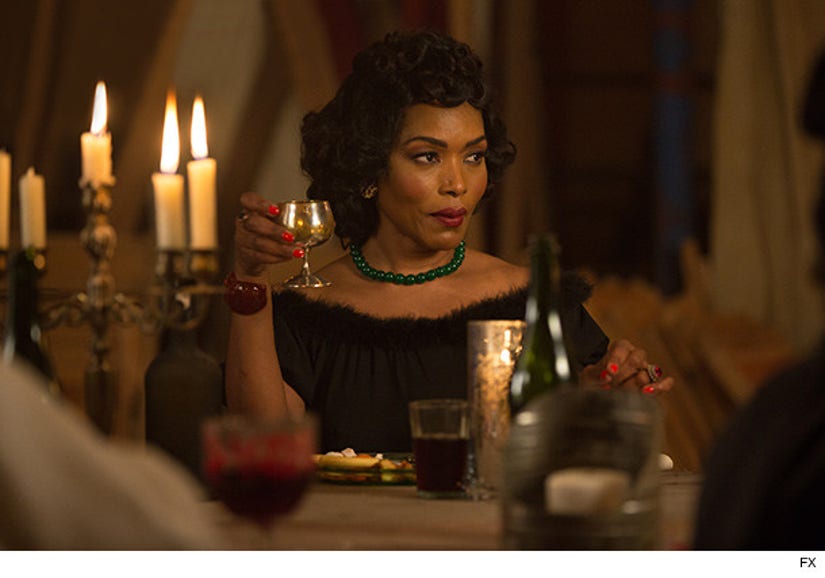 Then it was off to Hollywood to find out how Elsa got famous. Turns out, all it took was a convenient run-in with a junior casting agent, played by Neil Patrick Harris' husband David Burtka. Flash forward a couple years and she's a bonafide star, with hit German music albums and a popular variety show.

It all comes crashing down when a reporter gets hold of her snuff film though, and, with its release looming, Mars sets out for one final show. This isn't just any show though, it's a Halloween one. Earlier in the season, Elsa explained that performing on Halloween was cursed, as that's the night Edward Mordrake (Wes Bentley) claims souls for his traveling band of dead freaks.

While he does come for her, he ends up sending Elsa to reconnect with everyone from Jupiter, Florida in the afterlife. Despite being responsible for all of their deaths after selling the show to Dandy -- or, in Ethel's case, throwing a knife at her face -- everything's fine between everyone again. 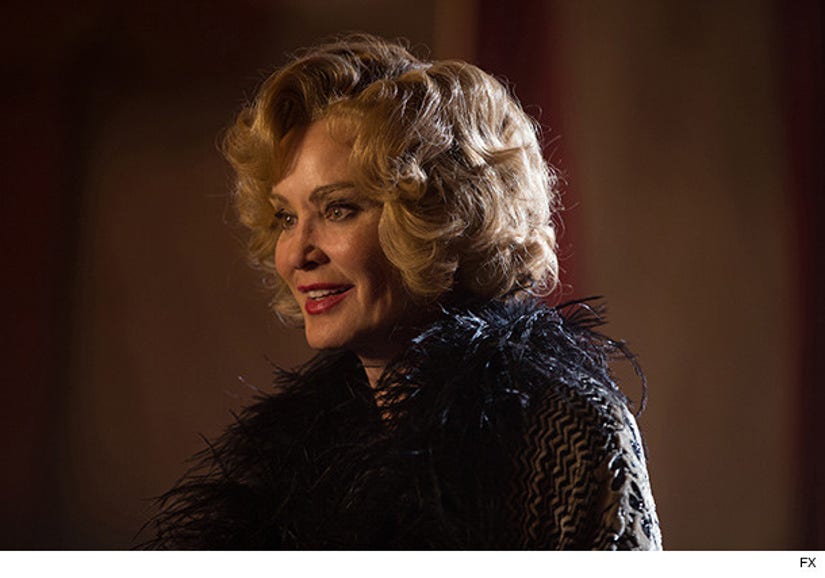 All this just doesn't feel deserved though. Ms. Mars was a pretty horrible person, who should have been doomed to some sort of purgatory for her actions, not rewarded with a happy ending. Without an overall mystery this year (like the identity of Rubber Man, Bloody Face or the Supreme in seasons past), "Freak Show" never really had much to build up to ... and suffered because of it.

After the finale aired, Ryan Murphy took to Twitter so say goodbye to Lange, who is reportedly done with the show for good.

Thank you Jessica...for everything. Always.

Listen, we love us some Jessica Lange around here, but the show may be better without her next time around. She became the central figure of the last three seasons, but ended up playing different variations on the same flawed, woman in power in each one.

It's time for change ... and, despite our disappointment in "Freak Show," we'll still be watching when the show returns for Season 5. Will you?

Let us know what you thought about the finale below ... and how you think "Freak Show" stacks up against the previous seasons!