We're finally getting to see the softer side of Kanye West!

The rapper appears on Thursday's "The Ellen DeGeneres Show," where he opens up about how his marriage and daughter have made him a better person.

"I've definitely learned how to compromise more," the rapper tells Ellen about his marriage to Kim Kardashian. "Which is something you have to understand when you partner with people in business."

"And I've learned how to shut up more. Yeah, I think I'm a better human being because of her, and because of my daughter," he explains. 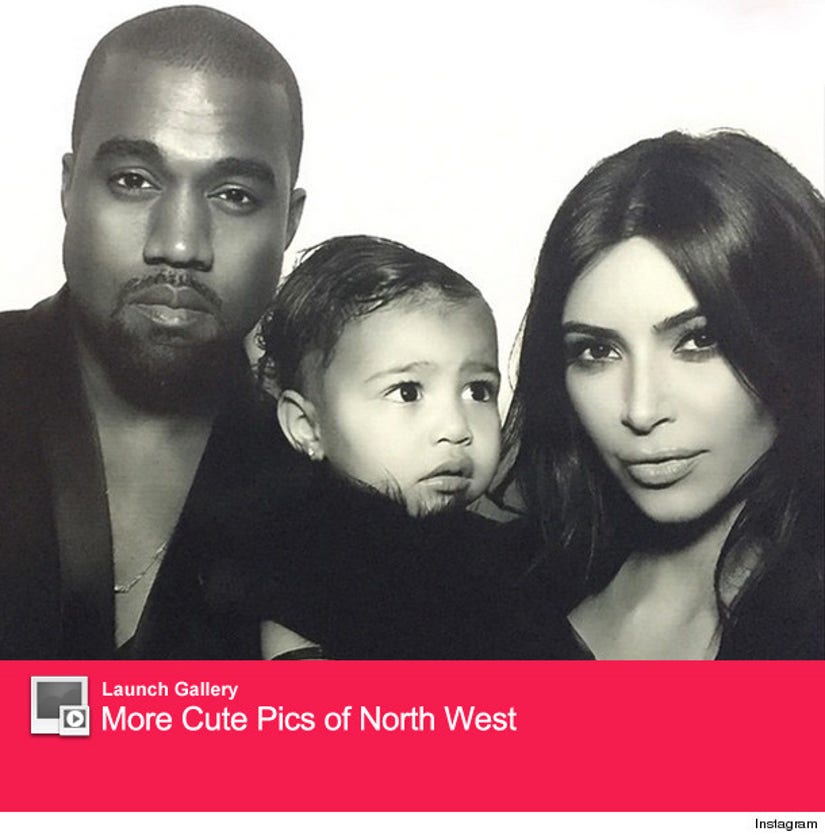 The normally outspoken pop star -- who's had run-ins with the paparazzi, civilians and infamously bullied Taylor Swift onstage at the 2009 MTV Video Music Awards -- definitely sounds like he's a changed man.

"You are calmer, I think," the talk show host says to the 37-year-old rapper. "You don't seem like, angry. And I think your emotions are grounded in a way that they come out in protection and love. They're channeled in a different way."

"I think I was going through my version of my terrible twos," West jokes. "My daughter, she wants to express herself, and she just doesn't have the words for it. And for me, there was so many things I wanted to do with film and clothing, and I just didn't have the words or the resources or the backing or the perception that I could do it being that I was a rapper."

We're loving this new Kanye -- what do you think about the hip-hop star's candid comments? Tell toofab below and make sure to check out his new music video for "Only One" starring North West above!