But, it was those dancing sharks that really stole the spotlight. So, let's meet the man behind one of the suits, Scott Myrick. As it turns out, Perry's backup dancer is pretty hot ... just check out those chiseled abs!

Myrick recently revealed that he was, in fact, the man inside the shark suit when an eager Redditor, PhenominableSnowman, put out an Ask Me Anything request to meet the dancers. 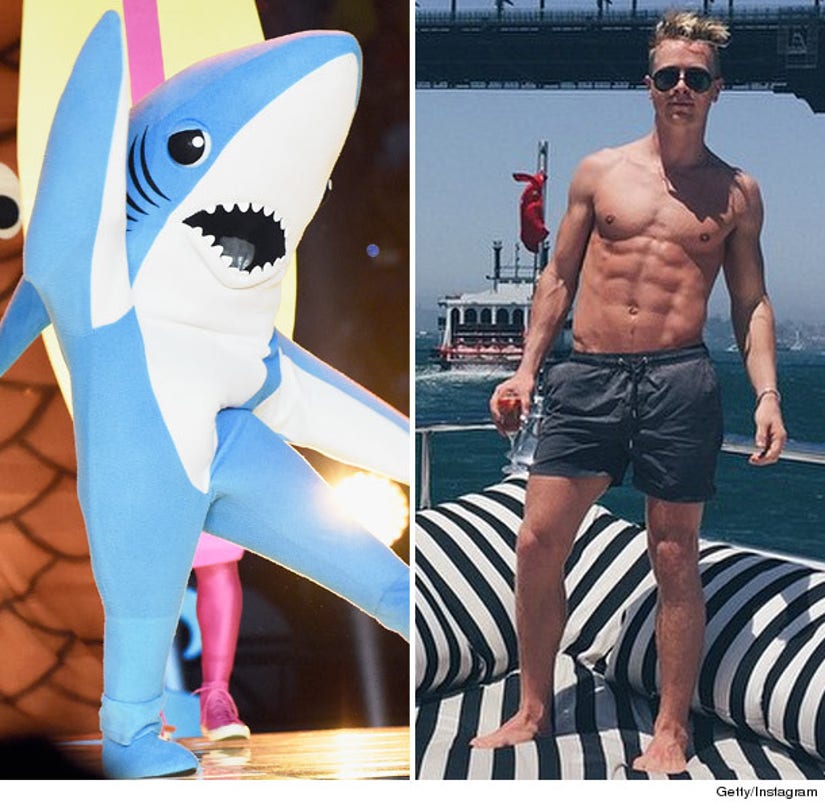 Scott responded to the Reddit, saying he was in one of the blue suits and has been dancing for Perry for five years.

He also admitted that being a shark wasn't even the craziest thing he's ever done with the pop star.

"I danced as a gingerbread man in her first tour the California Dreams tour. And also her big purple cat, Kitty Purry," he revealed. 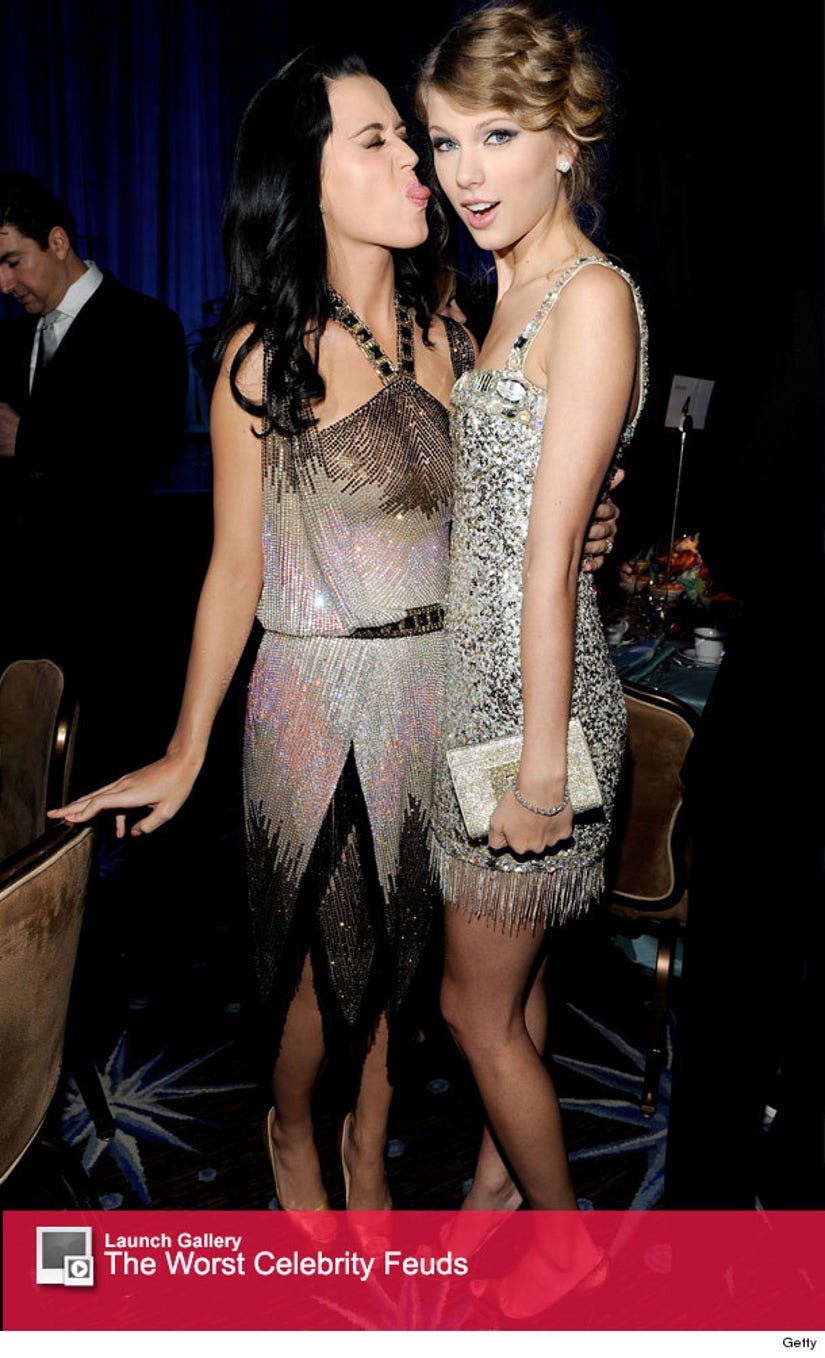 While he struts his stuff for Perry now, Myrick used to dance with Taylor Swift. In fact, he appears to be one of the reasons Perry and Swift are currently in the middle of a highly publicized feud!

Myrick, Lockhart Brownlie and another backup dancer reportedly left Swift's tour for Perry's, and now there's some "Bad Blood," a song on Swift's album about her feud with an unnamed pop star.

Swift referenced the incident (without naming Katy) in Rolling Stone, saying, “She did something so horrible. I was like, 'Oh, we're just straight-up enemies.' And it wasn't even about a guy! It had to do with business. She basically tried to sabotage an entire arena tour. She tried to hire a bunch of people out from under me.”

What do you think of the dancing feud? Sound off below!