The drama is heating up on "Marriage Boot Camp: Reality Stars!"

Fresh off the jealousy-fueled wife swap, communication is the theme of Friday's episode of the WE tv reality series, as the couples are forced to drive an obstacle course wearing blindfolds.

Directors Jim and Elizabeth Carroll up the ante when they announce the losers will serve the winners lunch.

So, when Natalie Nunn and Jacob Payne take home the win, Heidi Montag and Spencer Pratt sabotage their meals, which quickly erupts in an all-out fight! 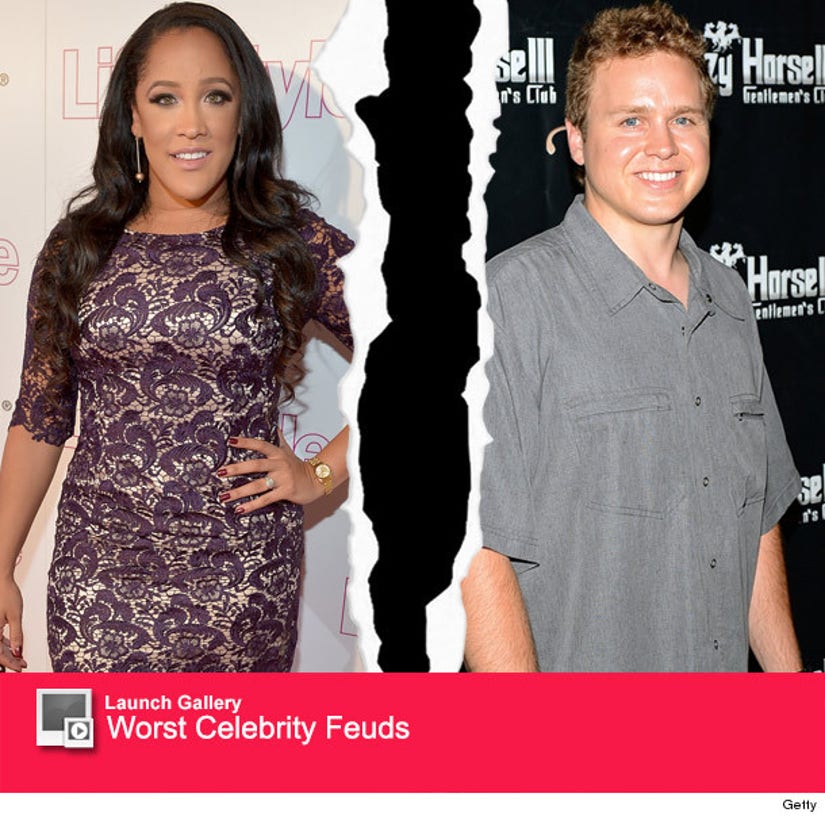 In the exclusive sneak peek above, a disrespected Natalie throws wine on Spencer, who retaliates by tossing water all over her. To Spencer's surprise, Heidi takes Natalie's side, claiming that he shouldn't have gotten her wet after she spent three hours styling her hair the night before.

When Natalie goes to her room to dry off, she starts throwing some major shade at "The Hills" alums, mocking them for living in their parents' beach house.

"You think you're better because you're from 'The Hills,'" she says. "Fake ass people."

While the two couples are clearly at odds in the clip above, Natalie and Jacob told toofab's Brian Particelli that they're besties now.

Check out the clip above to see the fight go down, and be sure to tune into "Marriage Boot Camp: Reality Stars" on Friday, February 6 at 9 pm ET/PT on WE tv. 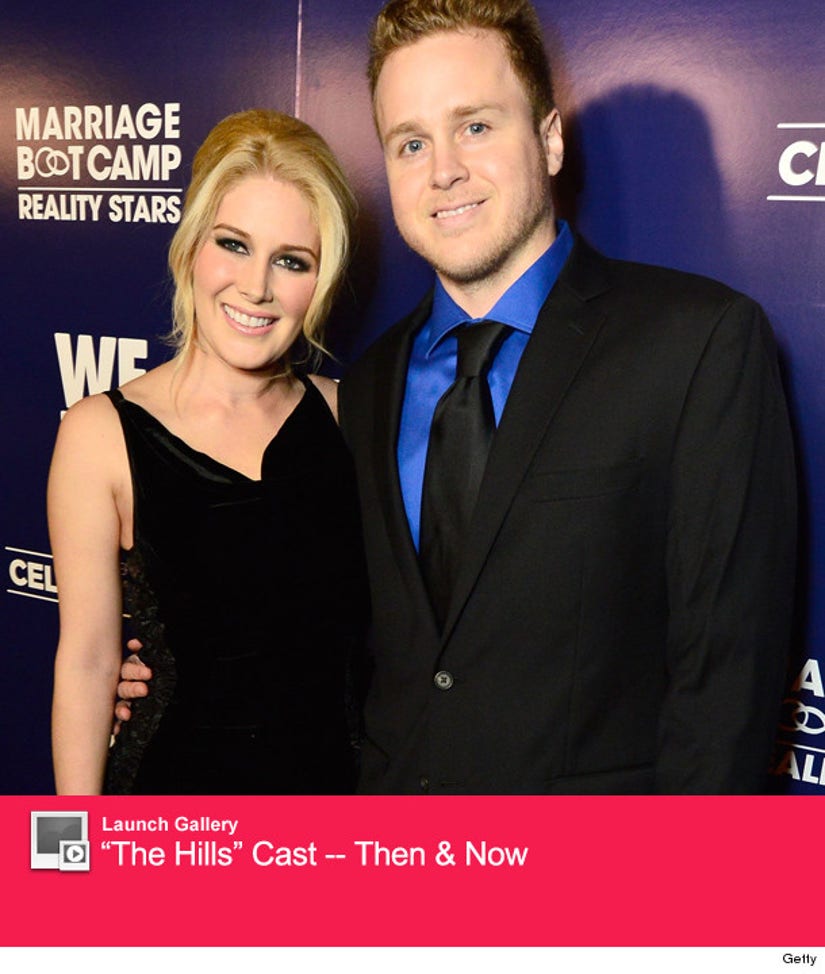