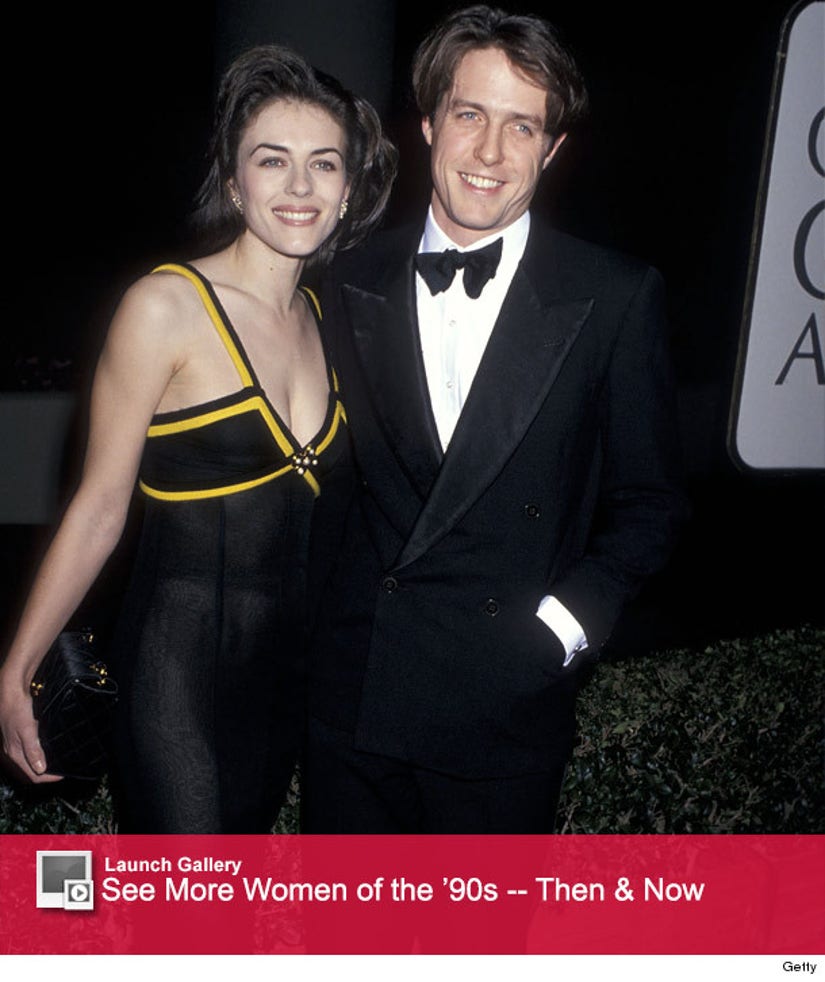 Hugh Grant's getting extremely candid about his sex life!

The "Love Actually" star stopped by Bravo's "Watch What Happens Live" on Wednesday, where he played a game of "Plead the Fifth" with host Andy Cohen.

The British actor infamously hooked up with a Hollywood prostitute while dating Hurley, but Grant says the two are still very close friends. Hugh also told Cohen that intimacy issues were a big part of why his relationship with the brunette beauty didn't work out.

"She's still my best friend," Hugh admitted. "I mean, the sex bit probably fizzled out. But now she is my best friend, my number one person I call in a crisis."

The 54-year-old also opened up about his famous "Notting Hill" costar, Julia Roberts ... and revealed why the red-headed beauty may "hate" him these days.

Check out the video below to see what he said!

"I've probably made too many jokes about her mouth," the actor confessed. "She might hate me by now."

While he was joking, Grant also revealed that he has not stayed in touch with Roberts since working together on the romantic comedy.

What do you think about Hugh's candid comments? Sound off below and check out the gallery to see more men of the '90s then and now! 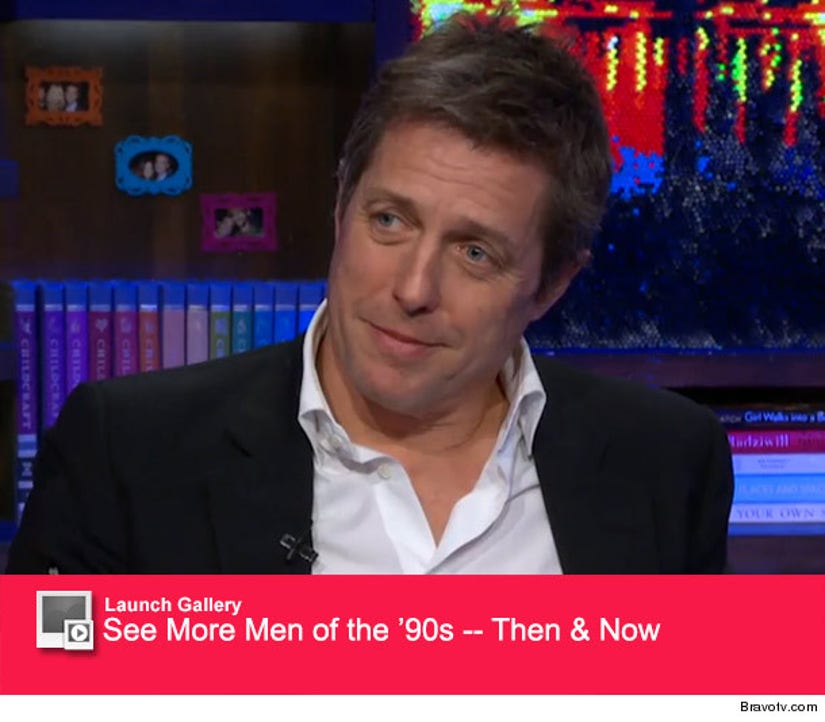