"Two and a Half Men" wrapped up its 12-season run on Thursday night with a series finale that revolved around the idea that Charlie Sheen's Charlie Harper was still alive ... but no, the actor never made a cameo.

But another one of the original stars -- Angus T. Jones -- made an epic return, and, wow, did he look different. Sporting long hair and a scruffy beard, the young actor looked almost unrecognizable! 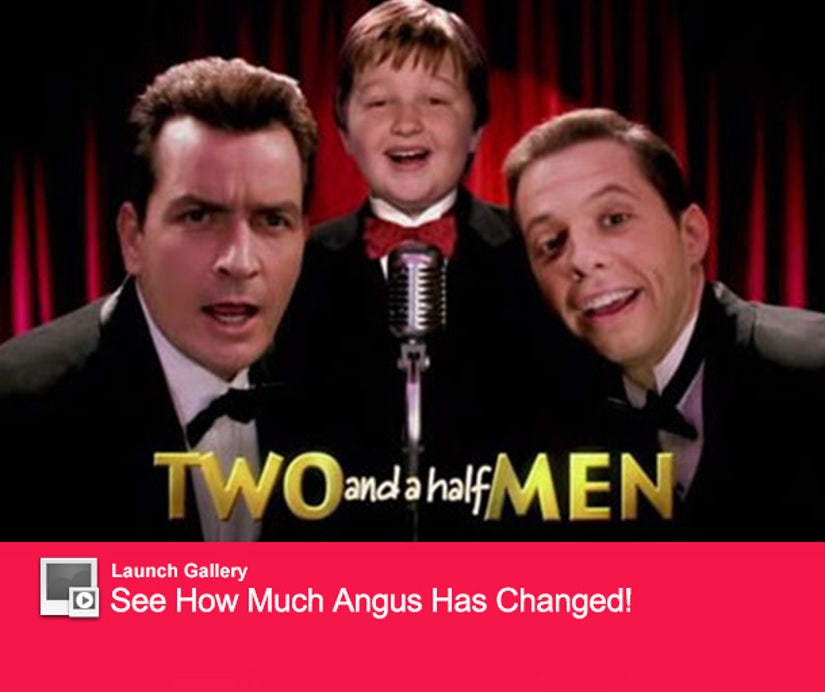 It has been two years since the 21-year-old star left the hit show after playing the character Jake Harper for nearly 10 years.

The actor received a wave of backlash in November 2012 when he repeatedly trashed the show and called it "filth." Although he apologized for his rant, CBS decided to drop Jones as a series regular.

This was the first time we've seen him reprise his role since his feud with the network, and we were happy to see him in the finale. 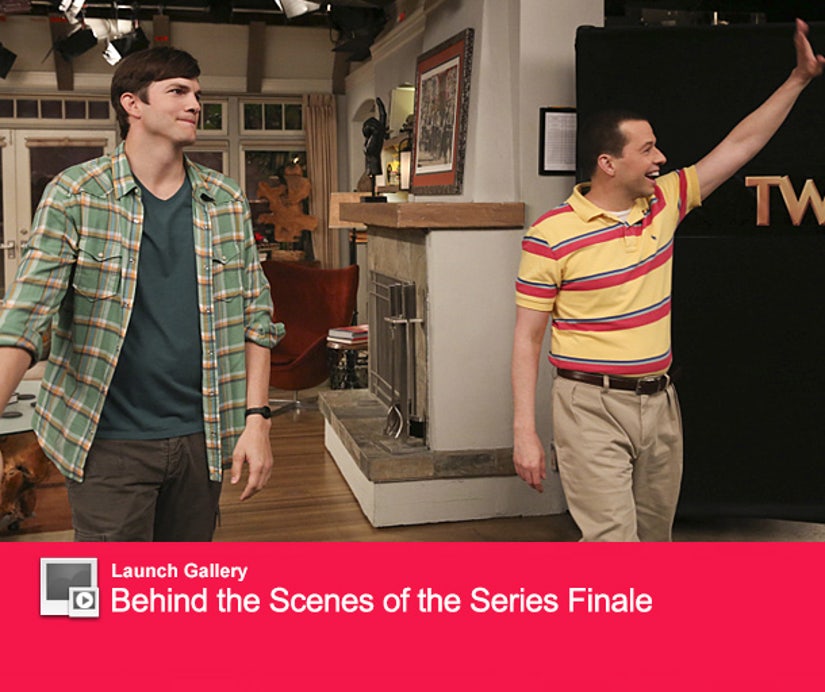 The episode was filled to the brim with other returning characters, including Charlie's daughter Jenny (Amber Tamblyn) and his ex Chelsea (Jennifer Taylor). There also were hilarious cameos from John Stamos, Arnold Schwarzenegger and Christian Slater! 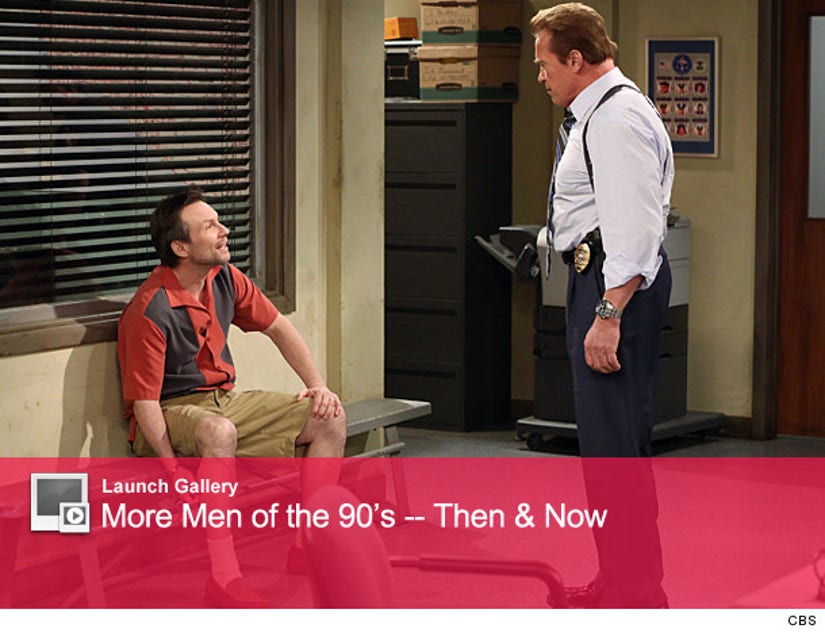 Lorre definitely earned points for this one!

What did you think of the finale? Are you sad to see the show end? Sound off below.