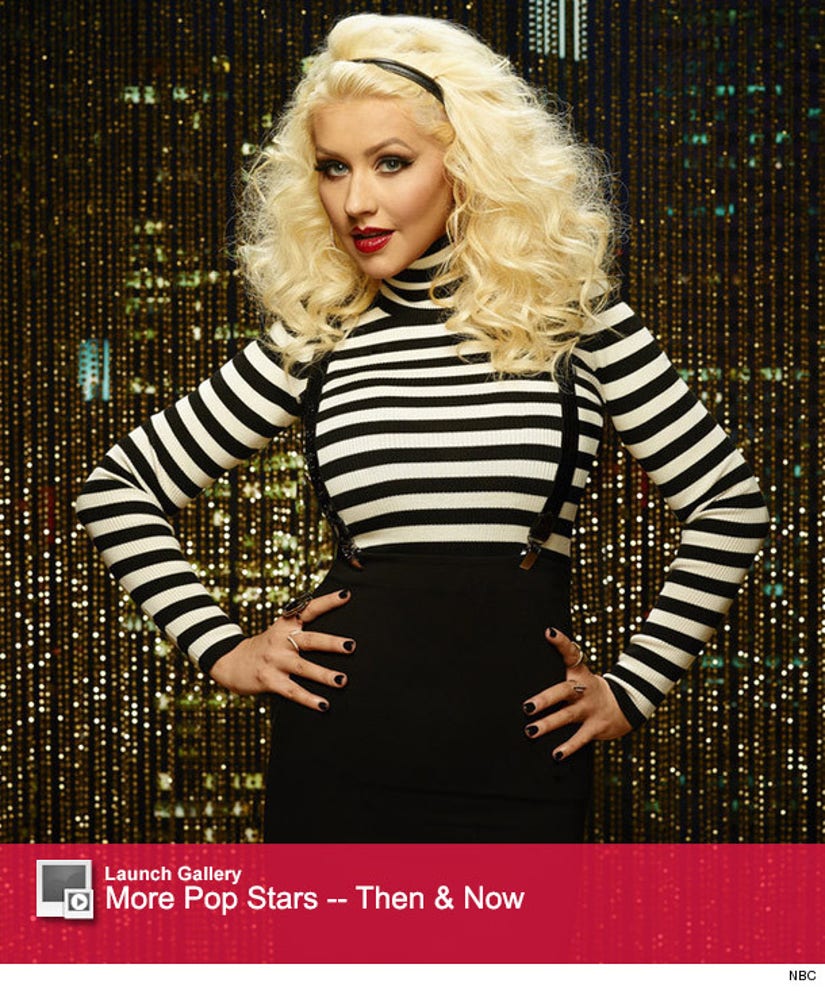 "The Voice" is back and the judges are ready to return to their infamous red chairs!

Pharrell Williams, Adam Levine and Blake Shelton all return for season eight of the singing competition show, with Christina Aguilera back in her seat too after a two season hiatus.

The four judges were on hand for a recent press conference in Los Angeles to talk about their strategies for winning this time around, what they want to teach contestants and if there will ever be an end to the show.

This will be the "Say Something" singer's first season back since welcoming daughter Summer Rain in August. With no "Voice" wins under her belt, the mom-of-two revealed that she hoped someone besides Adam and Blake would win while she was away.

"I'm like, okay, maybe Shakira, last year I was, like, maybe Gwen, maybe Pharrell. I remember at the beginning I said, 'Okay. Get in there and take it this time,'" she joked.

"Honestly, I just want to come and have a good time, listen to great singers, great music, and just use my instincts, as usual," she says of her return. "Everything happens for a reason. So I'm sure that my time maybe will come."

Pharrell has also never won a season of the competition, but says he finds his victories elsewhere.

"I haven't won, but I have enjoyed it so much, because you see these kids light up when they see something different in themselves," he admits. "Not that you brought out, but you may have just pointed at it, and they see it. And they're able to receive it, retrieve it and take it to another level. That, in itself is a win for me." 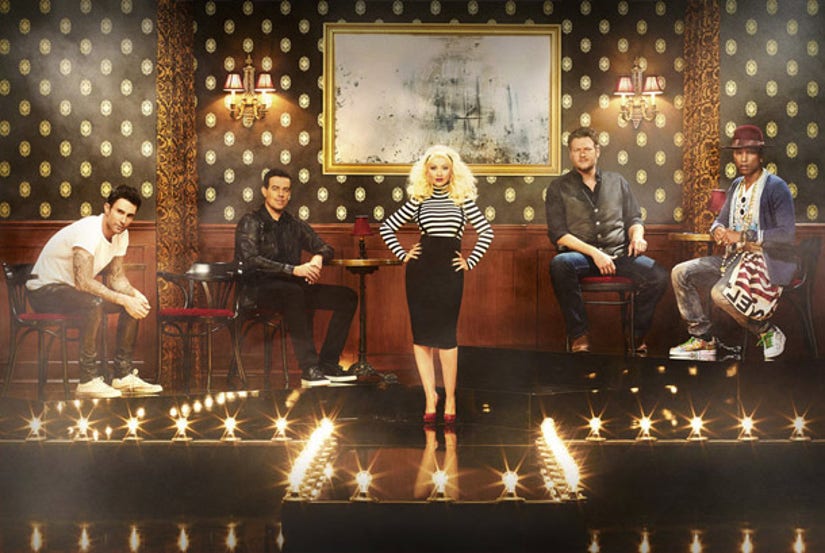 All the judges were adamant that the show's not only about victory, but also teaching young musicians about the industry they hope to break into.

And watching contestants go home is one of the hardest parts for the judges.

"I get so emotionally involved. But it's hard," she says. "And I get angry sometimes because I'm like, well, why does someone have to go home? Why do you have to make it so dramatic and dim the lights and, make the music so upsetting?"

Adam and Blake have been the only two who consistently appear on the show. Will there ever be a time when they'll step away?

"I won't take time off," the Blake says. "If I step away once, it's going to be for good, it's just the way my mind works. I'm either going to focus on this thing as long as I want to, or can handle it, and once it's over, for me, it's just going to be over."

What do you think of "The Voice" coaches comments?! Tell toofab in the comments section below then click "Launch Gallery" for more pop stars then and now!