It's down to the final two on "The Bachelor," and we have one burning question about last night's episode: Did Becca Tilley lose her virginity to Chris Soules?

The final three ladies, Tilley, Whitney Bischoff, Kaitlyn Bristowe, headed to Bali, Indonesia, where they spent some quality time with Chris, including an opportunity to go into the fantasy suite.

Becca has said all season that she's waiting for marriage to do the deed, and she finally came clean to Soules during their date. 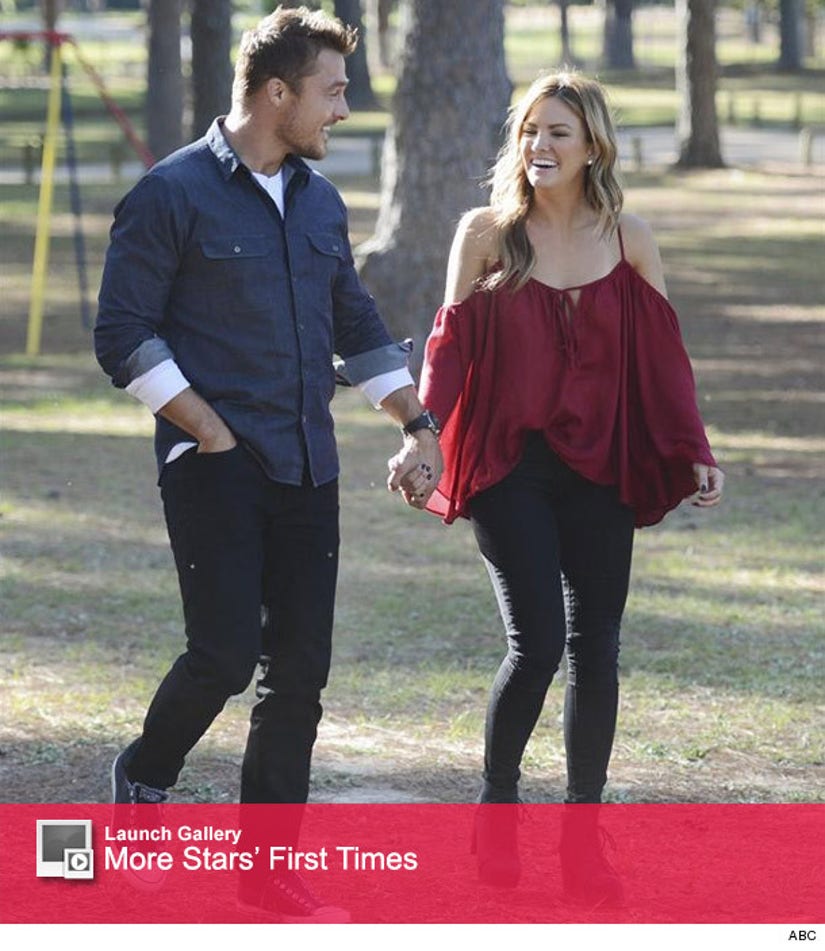 "I have constantly said that I'm waiting for marriage. The reality is that it is a situation where I'm falling in love, and I've been waiting a really long time to feel this," she said. "I'm 100 percent in. My heart's all in. I'm excited to see what happens."

Moments later, we saw Becca and Chris close the curtains to their room. Check out the clip above to see it all go down!

So, how did Prince Farming react with Becca told him her secret? He was definitely at a loss for words, but still handled it like a gentleman, of course.

"I respect that in a lot of ways...and I would be lying if i said that it surprises me and that says a lot about who you are," he explained. "I'm really more interested in figuring out if it's going to work and that's the most important thing to me."

In the end, Chris handed out roses to Becca and Whitney, and Kaitlyn was eliminated.

While we don't know what realilly happened between the two, one of Becca's tweets last night seemed to confirm she didn't lose her V-card during their overnight.

"Oh snapppp! Gonna take a lot more than a great day and a fantasy suite, yall," she tweeted while the show was still airing.

Soules will make his final choice on the season finale of "The Bachelor" in two weeks. Who do you think he's going to pick in the end? Sound off below!