Aimee Rachel Osbourne wanted nothing to do with her famous family when they starred on "The Osbournes" ... but now, she's ready for her moment in the limelight.

Sharon Osbourne posted a cryptic tweet Wednesday afternoon, with a photo of her 31-year-old daughter's glitter tear-streaked eyes and the caption "Introducing my daughter Aimee Rachel to the world..."

The link she attached led to an article on The Fader, which had the "Raining Gold" video above. 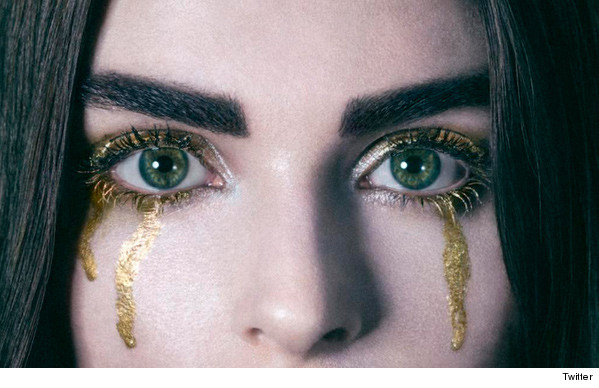 Going under the recording name ARO (her initials), Osbourne told the website that the song is about "feeling trapped in a broken dynamic. Feeling so worn out and turned upside down from manipulation can make you feel like you're in a daze."

"I wanted to capture how paralyzing that can feel, as well as how empowering it is once you have the realization that you have a choice and can break free from the dizzying effects of allowing yourself to be controlled," she adds.

The music video is just as trippy ... as it finds Aimee sitting at a diner in the middle of nowhere, dead bodies and fires all around her.

While it's definitely odd, this Osbourne has an impressive voice. Get a much better look at Aimee now in the gallery below! 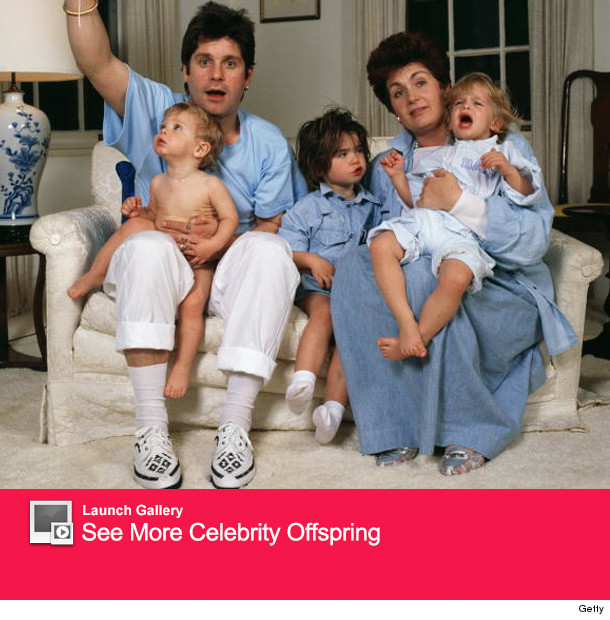