Just one day after Kendall Jenner was nearly trampled by fans in Paris, the reality star was shocked again by a female admirer, who tried to get way too close for comfort on the Pont des Arts bridge.

The 19-year-old model took a brief detour from the catwalk in the City of Lights with pal Gigi Hadid, when an aggressive onlooker approached her and leaned in for a kiss.

Jenner's bodyguard stepped in and quickly yanked the woman away. But, judging by the look on her face, Kendall clearly wasn't thrilled to come face-to-face with her overzealous superfan! 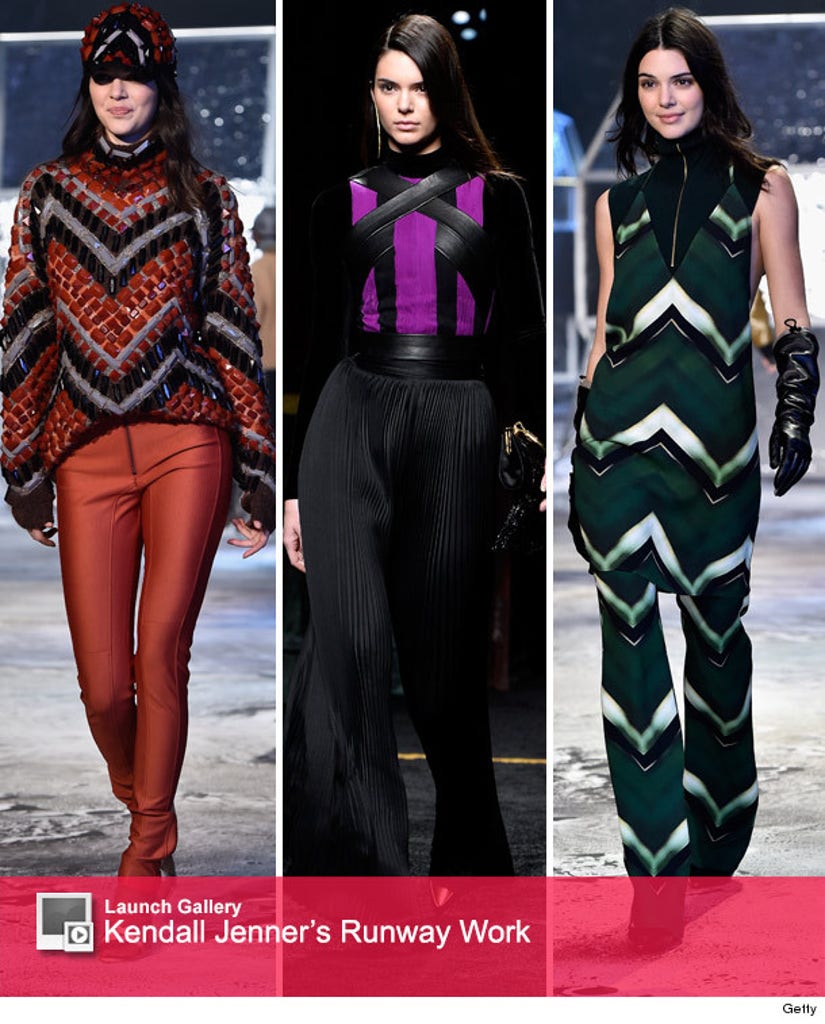 Crazy fan antics aside, the brunette beauty has been killing it on the runway at Paris Fashion Week for H&M, Balmain and Vivienne Westwood.

She certainly has become the "It Girl" of the fashion world, appearing in eight major runway shows at New York Fashion Week and two more in Milan. Check out more of her runway work above.

Click "Launch Gallery" at the top to see even more Kardashian craziness!