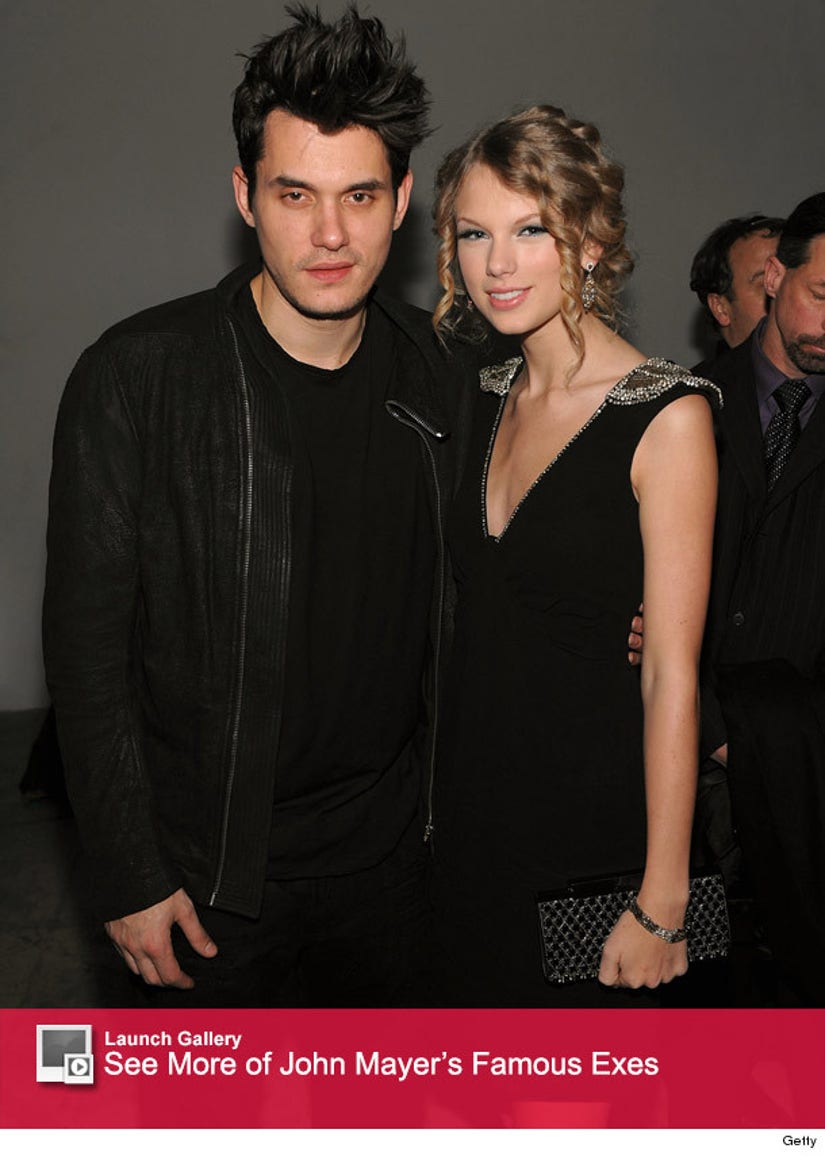 John Mayer has no fears when it comes to talking about ex-girlfriend Taylor Swift.

The two famously dated back in 2010 and both released songs about the breakup after they split. Swift's track, "Dear John," included lyrics like "Dear John, I see it all, now it was wrong / Don't you think 19 is too young to be played by your dark twisted games, when I loved you so" ... while his song, "Paper Dolls" contained references to the "22" singer.

Though they clearly had a bad break, Mayer had only great things to say about his ex in an interview with MSNBC's Ronan Farrow.

When talking about Swift taking on Spotify, Mayer praised her for not allowing her music on there -- saying "I think that's a really cool thing for a musician to do."

He then addressed the song he reportedly wrote about Swifty.

"All we're talking about is being honest with yourself and what to ask for in this life," he said. "I put out a song called 'Paper Doll.' The song never got listened to as a song. It became a news story because of the lyrics."

"You must have known what it would become," Ronan pressed after he said that.

"I'm not in the business of telling people what the song is about. I never said anything about it. And now I just go, 'Look, I can say the name Taylor Swift. She's an artist. I'm an artist. Let's just ... everybody stop. Nobody's got an incurable cancer. We're rich people who get to live out our dreams. Let's just stop it,'" Mayer replied. "I'm a musician who's bigger than one song or one record. It's really about the longevity of all the work that goes together, and I'm just not interested in the things that won't last forever."