Olivia Pope (Kerry Washington) got back to work last week, but last night, "Scandal" fanatics saw her grappling with PTSD. The show started with Liv sitting on the floor of her apartment, using wine to numb the aftershocks of her kidnapping. 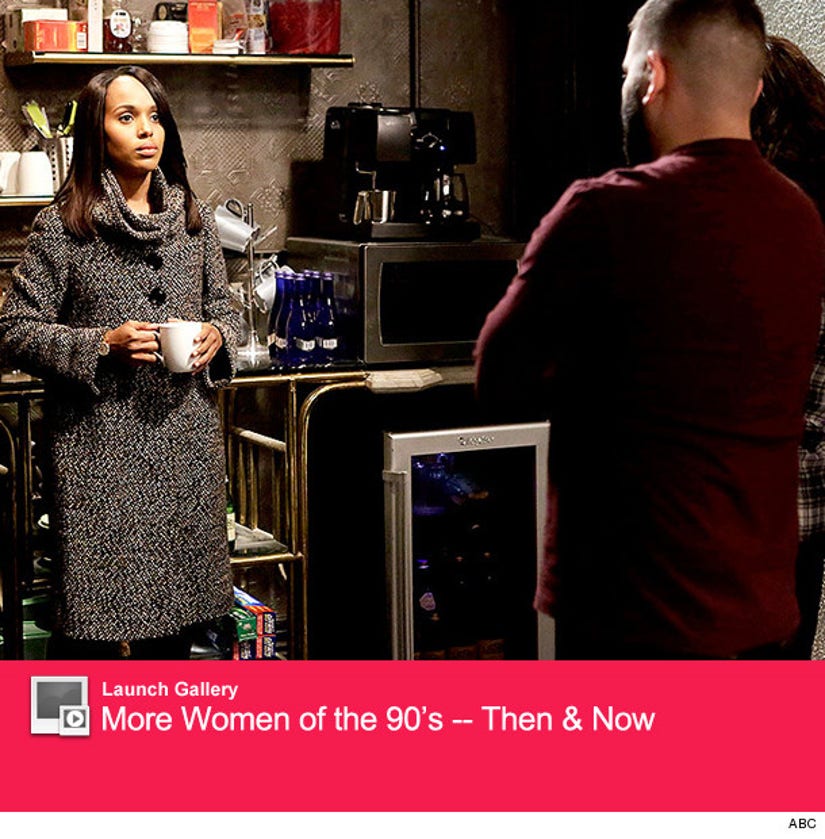 In between flashbacks of her gun-toting kidnappers, Liv was able to help Rose find out what happened to her "missing" neighbor Lois (who was actually shot while Olivia was taken.)

Huck (Guillermo Díaz) and Quinn (Katie Lowes) were able to track down Lois' body with the serial number from her artificial hip. Instead of telling Rose the truth, Pope spared Rose pain, saying her BFF (and longtime love!) was found on a bench in Georgetown after dying from a painless aneurysm. 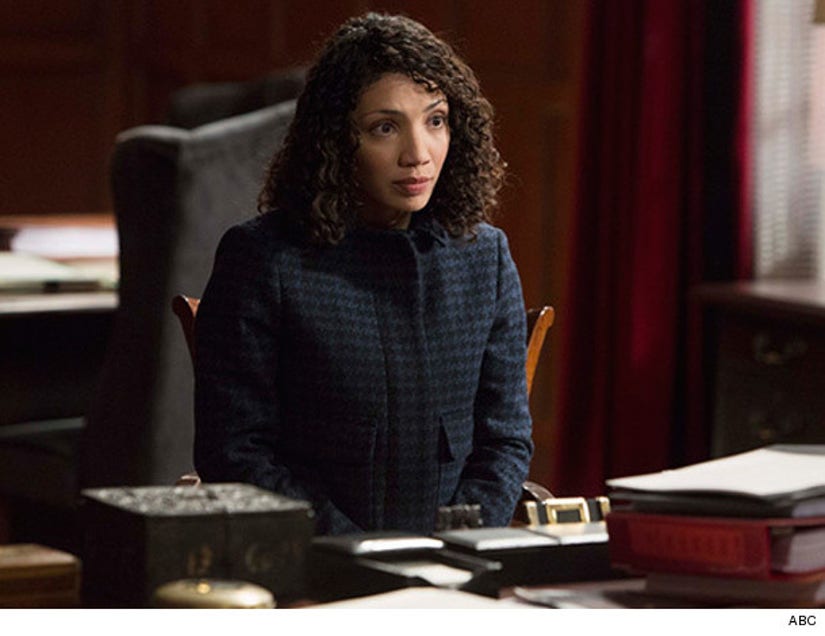 Meanwhile, Huck was confronted by his B613 past after his estranged wife Kim (Jasika Nicole) decided to expose the government group. She handed all the files over to Attorney General David Rosen, and we learned that Huck's real name was Diego Munoz. 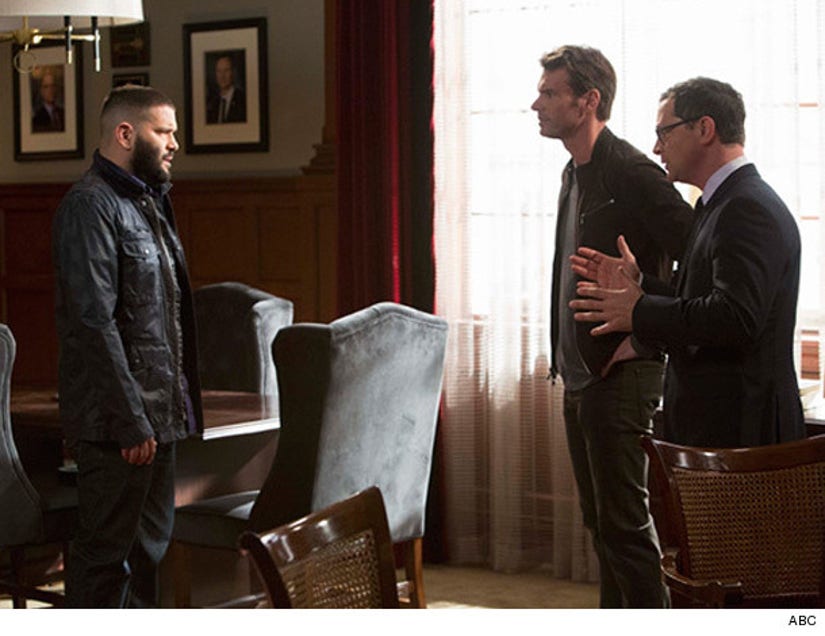 After Kim refused to back down, Huck agreed to testify, promising David and Jake (Scott Foley) that he'd lie to protect them. In the end, he chose his family, giving a scary account of the Hole that shocked David into agreeing to do the right thing: moving forward with the investigation into the U.S. government's dirty little secret.

The best part? Huck and Kim kissed! We're hoping that these two will work things out for the sake of their son Javi, but in there's bound to be a "Scandal" twist that will tear them apart, right? 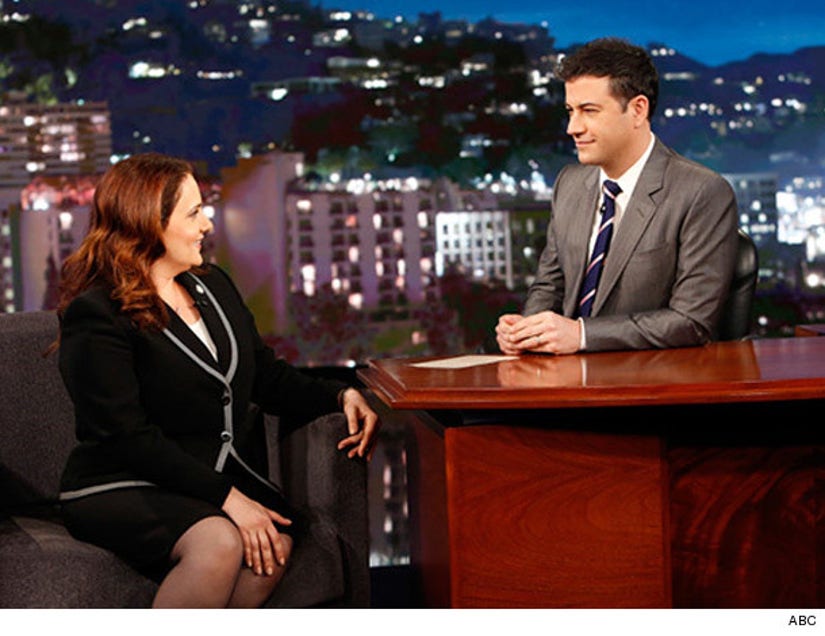 Fans also saw Susan Ross (Artemis Pebdani) fail to impress the press during her first public speech as a Vice President nominee, nervously letting out a snort and awkward giggle as she addressed the crowd.

Luckily, Abby (Darby Stanchfield) and Leo (Paul Adelstein) handled the situation by transforming her from a national laughingstock to a Jimmy Kimmel sweetheart. But after a huge fight with beau Leo, Abby asked Olivia to put the wine down and step in.

She convinced President Fitz (Tony Goldwyn) that he needed to apologize to the Democratic senators for going to war, so they would vote to confirm Susan.

While we were secretly hoping they would kiss during the heated exchange, Liv gave him the cold shoulder!

Check out the clip above to hear our reactions to the episode, and what we think of Lena Dunham's upcoming cameo!