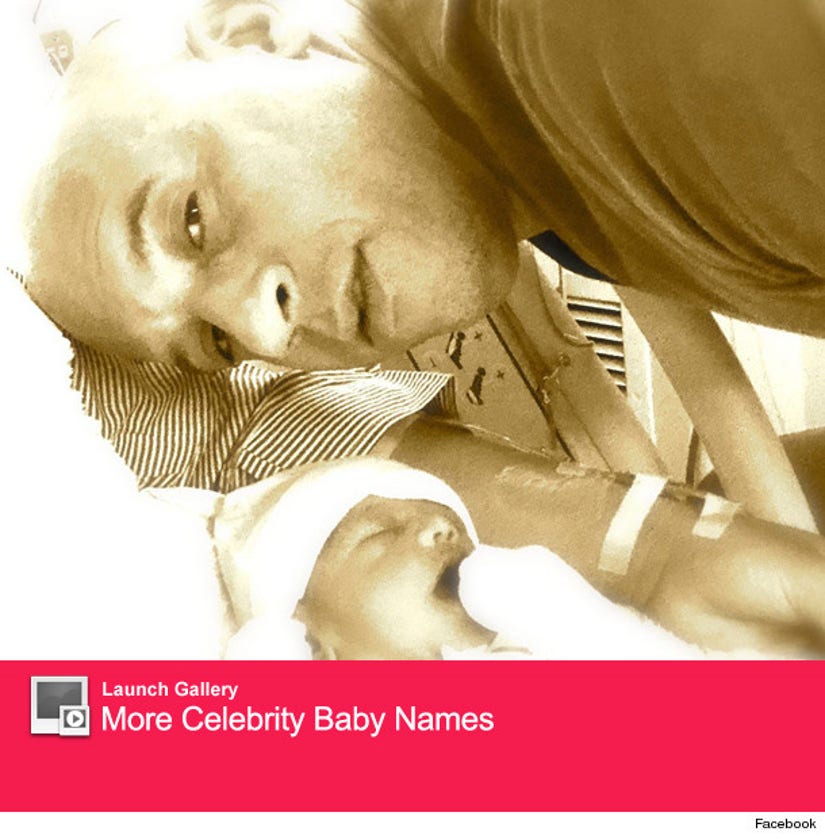 Vin Diesel is honoring his late friend and "Furious 7" costar Paul Walker by carrying on his name.

The actor, who announced the birth of his daughter last week, revealed her special name during an interview with "Today" on Monday.

"I named her Pauline," he told Natalie Morales. "I'm telling you this because I love you. I know that you are a good soul, and I know that this is in good hands."

"There's no other person that I'm thinking about as I'm cutting this umbilical cord," he added. "I knew he was there and I felt like, you know, a way to keep his memory a part of my memory, a part of my world." 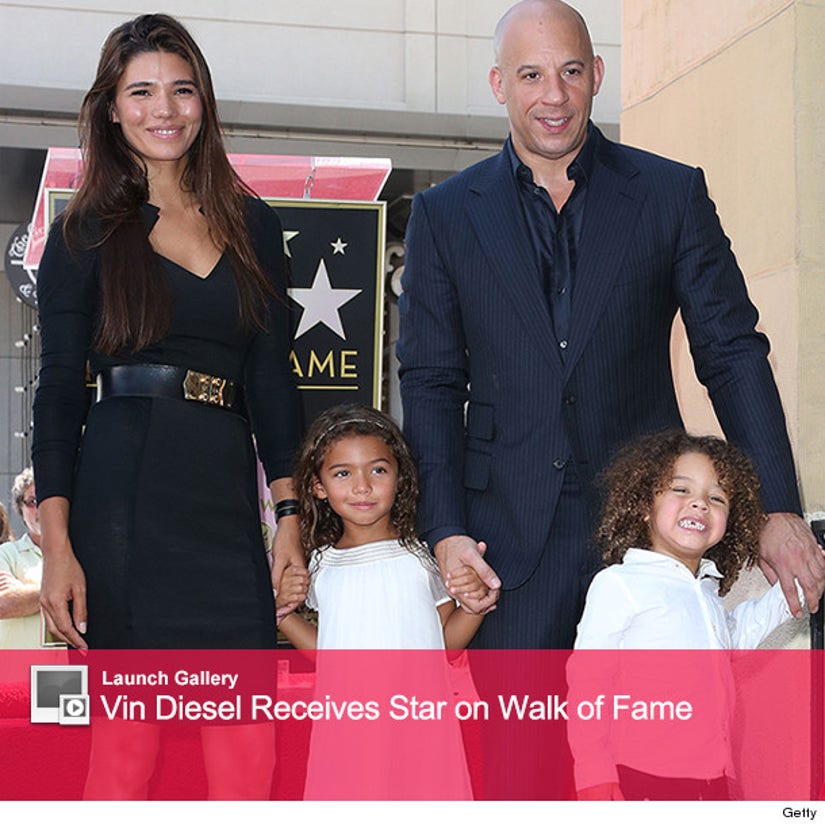 The last time the father-of-three was spotted out in public with his family was back in 2013, when he received a star on the Hollywood Walk of Fame.

Click here for our full review on the film.