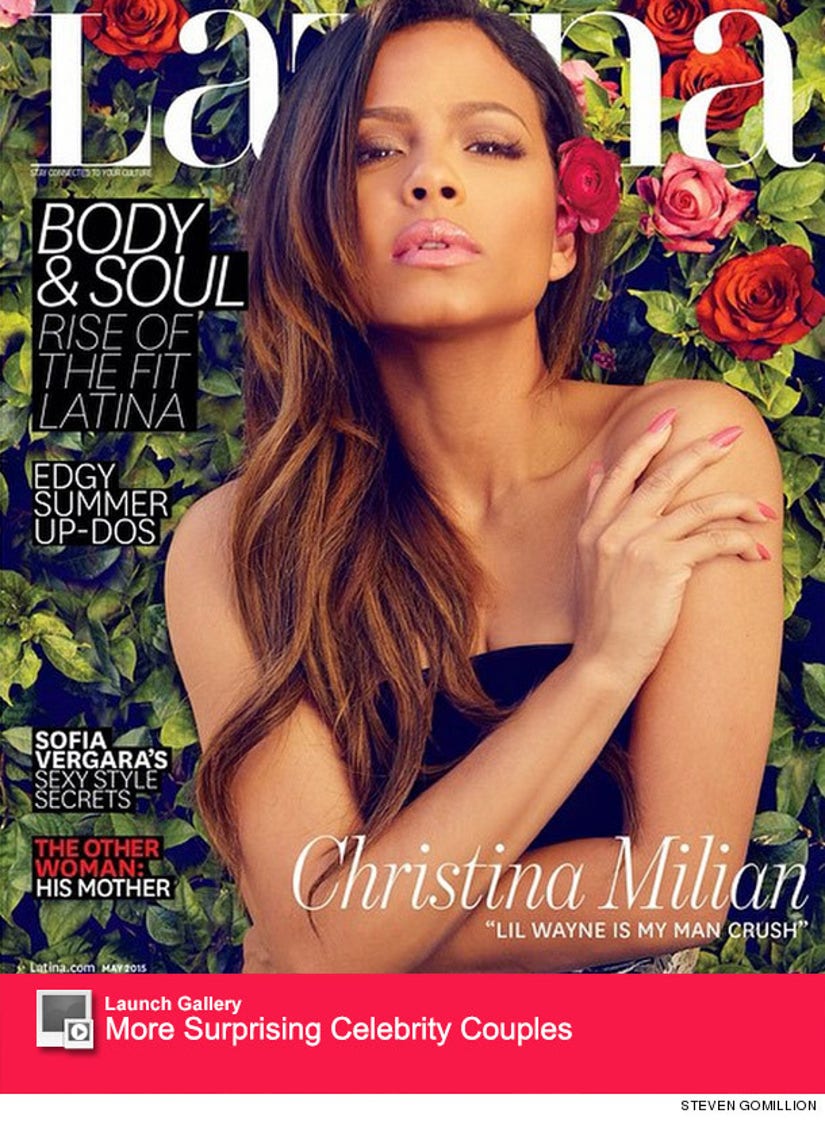 Christina Milian is going public with her man, Lil Wayne!

The singer covers the May issue of Latina magazine, where she opens up about her relationship with the rapper and talks about being a single mom to daughter Violet Madison.

Milian is signed to Weezy's Young Money label (making the rapper technically her boss), and the two stars have stayed pretty private about their relationship ... until now!

"The deal is he's my man...crush. I think he's awesome," the brunette beauty tells the mag. "He and I have a very special relationship and I think I've always been very careful with it publicly because when you have something special it's like everybody picks apart words. They'll pick apart a moment in a picture and take something that's special and trash it."

The 33-year-old also says that she's been able to learn from her past mistakes, and she's a much more "mature" version of herself these days.

"I'm not afraid to blame myself for any of my own faults or just to analyze things in a different way, but I don't overanalyze either. I still gotta live life, but being able to look at myself and recognize my own faults makes me the more mature Christina that I am today," the singer explains. 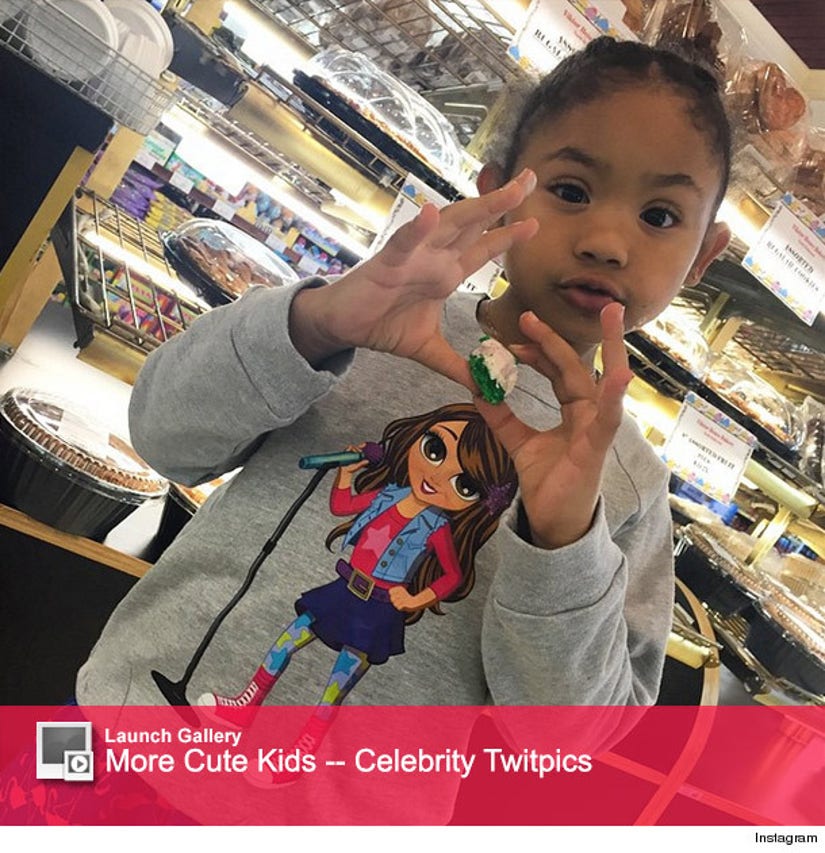 It's been an exciting few years for the "Dip It Low" songstress, too. Christina welcomed her daughter Violet in 2010 and has been raising her 5-year-old little girl all on her own.

"I'm doing everything in my power to be a great mother. I wish I could be with her throughout the day, because I'm always working, but I make sure that whether it's the morning or nighttime, I make it extra special," Milian confesses.

The mother-of-one also works extremely hard instilling good values in Violet. "I want Violet to be proud of every little thing that is her—her hair, her body," she tells the mag. "We're all different and from early on I've always said she has a very confident personality and I want her to maintain that. I don't want her to be stuck thinking about the scale or thinking, 'I gotta have straight hair' and all of this."

We love Christina's candidness -- what do you think about the singer's comments? Tell toofab below and check out the galleries above to see more surprising celebrity couples and cute celeb kids!