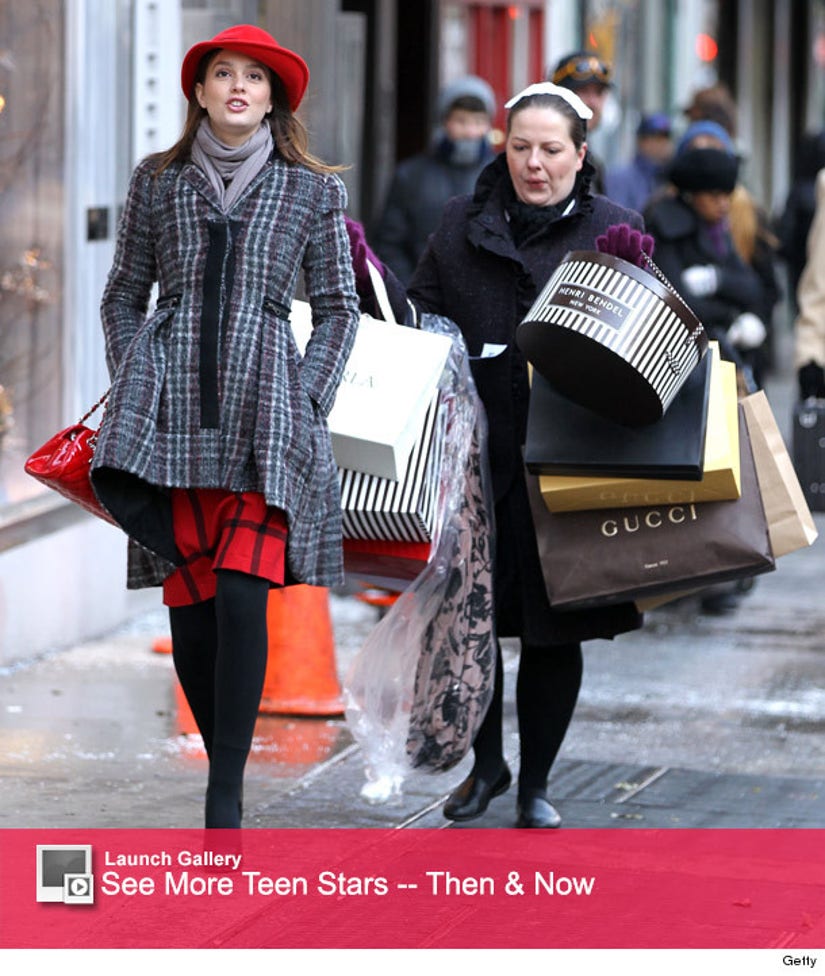 In a new podcast for The Hollywood Reporter, the actor talked about working with his "Growing Up and Other Lies" costar Zuzanna Szadkowski, who played Dorota Kishlovsky on "Gossip Girl" with his wife, Leighton Meester.

"She's one of my wife's best friends," Brody said of his costar. "I didn't know her at the time. I wasn't with my wife [when we filmed], and so we hardly talked then."

On the hit teen series, Leighton's character Blair Waldorf was spotted all over the Upper Eastside with Dorota, her live-in maid and main confidant.

So, this means, the pair is actually just as close as they were on-screen! 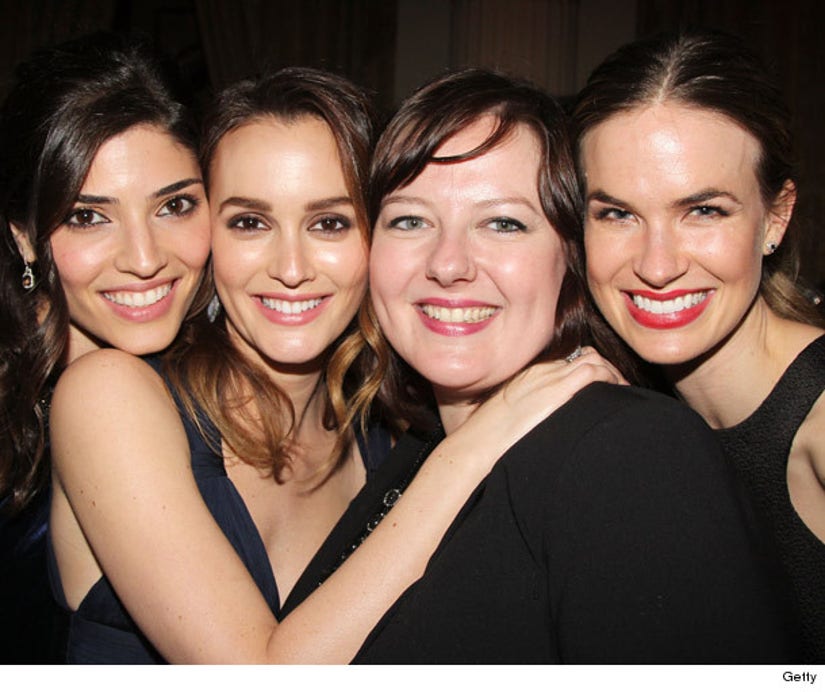 In fact, Szadkowski, 36, recently showed her support for her on-and-off screen BFF at the opening night of Meester's play of "Of Mice and Men" ﻿on Broadway.

The two even posed for pictures together at the after party with fellow "Gossip Girl" alums Amanda Setton and Alice Callahan!

So, what's new with Zuzanna? She most recently appeared on the latest season of "Girls," a classmate of Hannah's (Lena Dunham) at the Iowa Writers' Workshop.

While we loved seeing her on the HBO show, we're dying for another Blair and Dorotta sighting, aren't you?!