Four years after the hit HBO series ended, Vince, E, Turtle, Drama and Ari reunite for the highly-anticipated big screen version of "Entourage" -- and the crew is still as tight as ever!

The show's original cast, Kevin Connolly, Adrian Grenier, Kevin Dillon, Jerry Ferrara and Jeremy Piven, return in the trailer and are back in business as they try to navigate the cutthroat world of Hollywood.

The film picks up where the series left off, but this time movie star Vince Chase (Grenier) wants to make his directorial debut. It's up to his ill tempered agent, Ari Gold (Piven), to bankroll the film with only a $100 million dollar budget, which the actor quickly goes over. 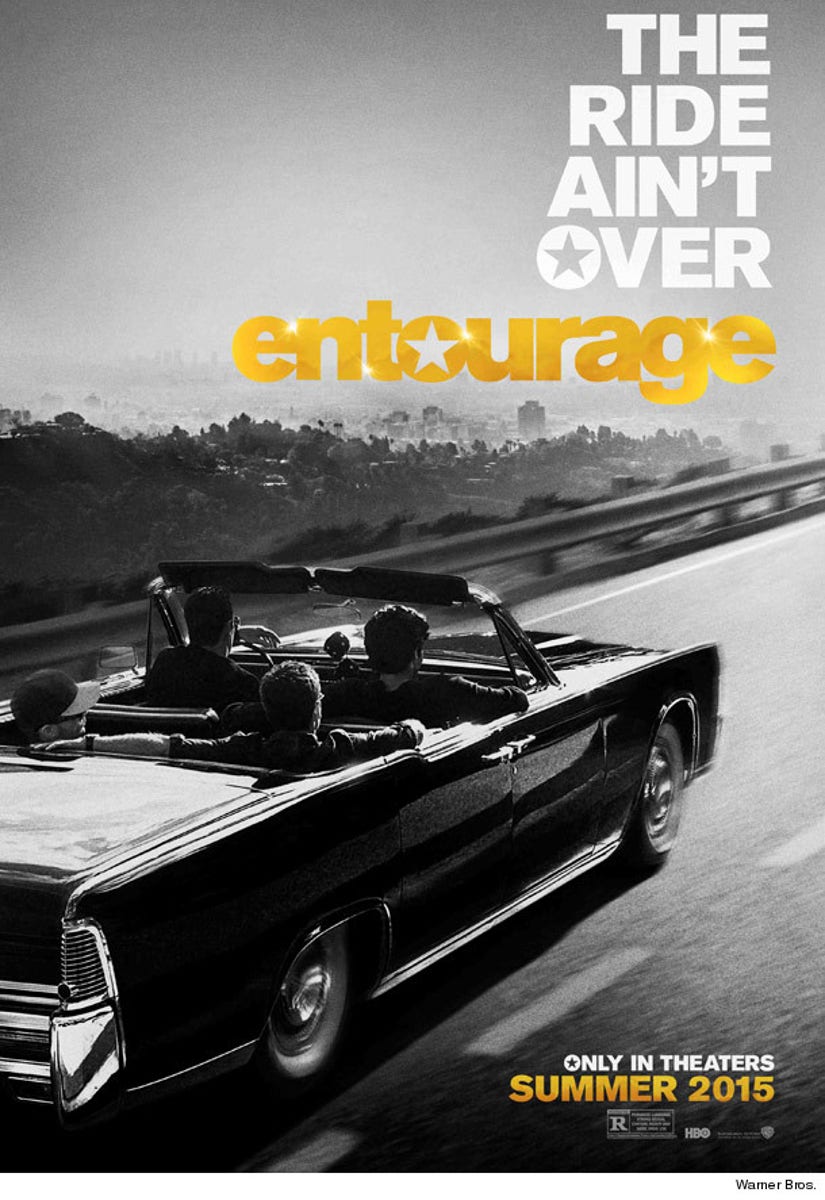 But if the film flops the guys can just move back to Queens ... right?

The trailer looks super cool, with the crew heading to the Golden Globes, partying on yachts and soaking up all Tinsletown has to offer. Watch the trailer above!

How excited are you for the flick? The movie hits theaters June 5th.