Where in the world is Scott Disick?!

In a new sneak peek of "Keeping Up with the Kardashians," Kris Jenner, Khloe Kardashian and Kim Kardashian question Scott Disick's shady behavior.

Check out the video above to see what Khloe says about finding loads of license plates in the father-of-three's car and what Jenner overheard Disick say about wiring money!

Kourtney Kardashian's beau's behavior definitely sounds a little strange, but the family could just be jumping to conclusions ... right?

Later in the episode, Khloe and Kim talk to Kourt about Scott's "job" -- check out the clip below to see what the 35-year-old thinks her boyfriend actually does for a living!

In the clip, Kim asks "So what's Scott up to today?," to which Kourt casually replies, "I don't know, he's wheeling and dealing."

So what is Disick "wheeling and dealing" Khloe asks. "I don't know, I feel like he is just like putting together deals, like brokering things," Kourtney explains.

It definitely doesn't sound like Kourt has any real idea what her baby daddy is doing for a living these days -- plus, make sure to check out the clip above to see what Kourtney says about Scott's obsession with cars!

What do you think about Disick's shady behavior? Tell toofab in the comment section below and check out the gallery to see the best Kardashian/Jenner TwitPics! 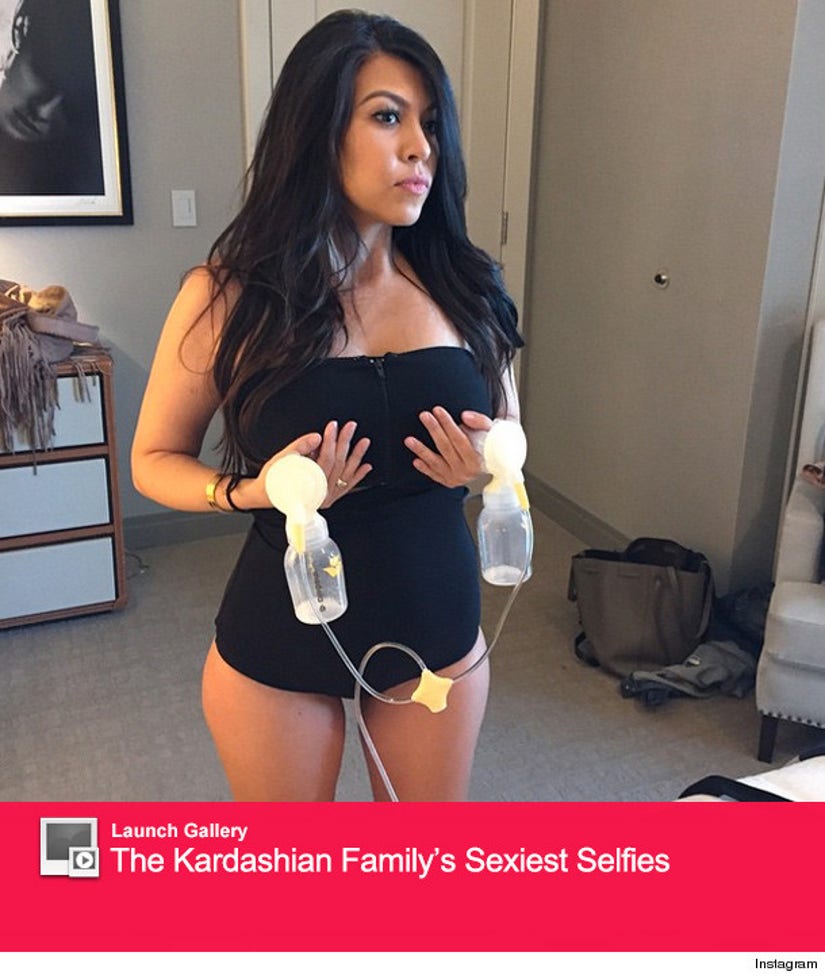