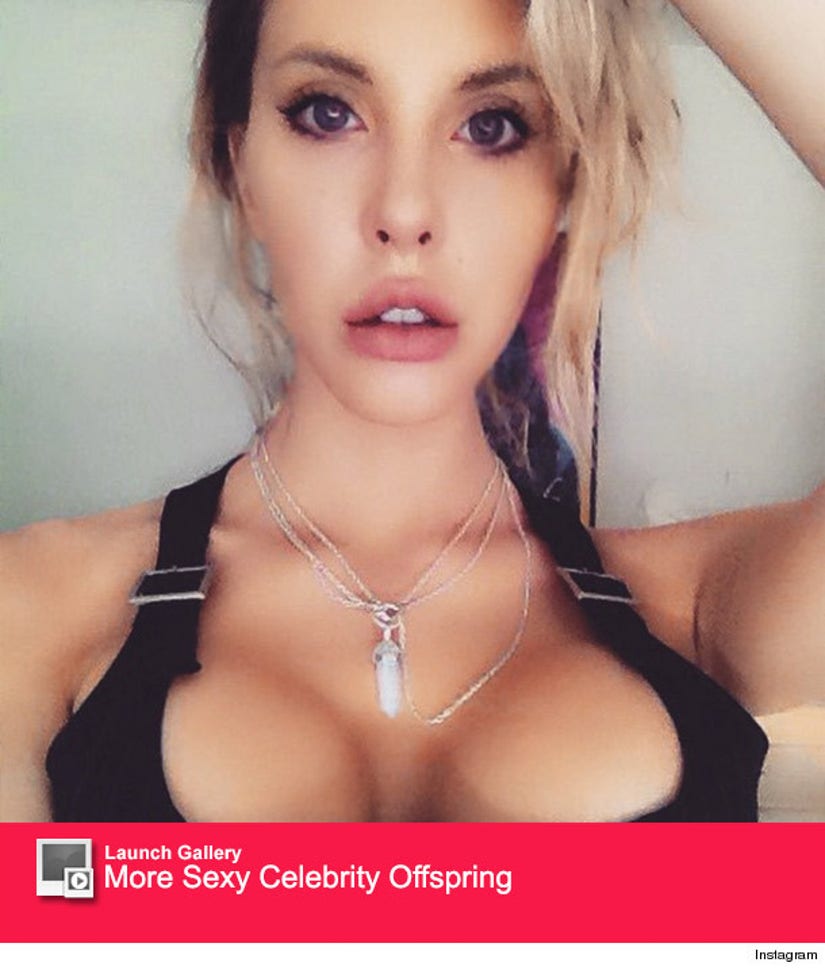 Chloe Lattanzi is proud of her assets!

Olivia Newton-John's daughter took to Instagram to flash some serious cleavage in a set of new sexy snapshots for her fans.

"@talkgirltv @talkboytv get home babys! Let's finish the video!! I miss u my talkbabys!" she captioned the photo above, where she's putting her impressive décolletage on display in a black tank top.

The newly-blonde beauty hasn't admitted to going under the knife to boost her bust, but her breasts look noticeably bigger than they did at her last red carpet appearance back in 2011. Maybe it's just a good bra? 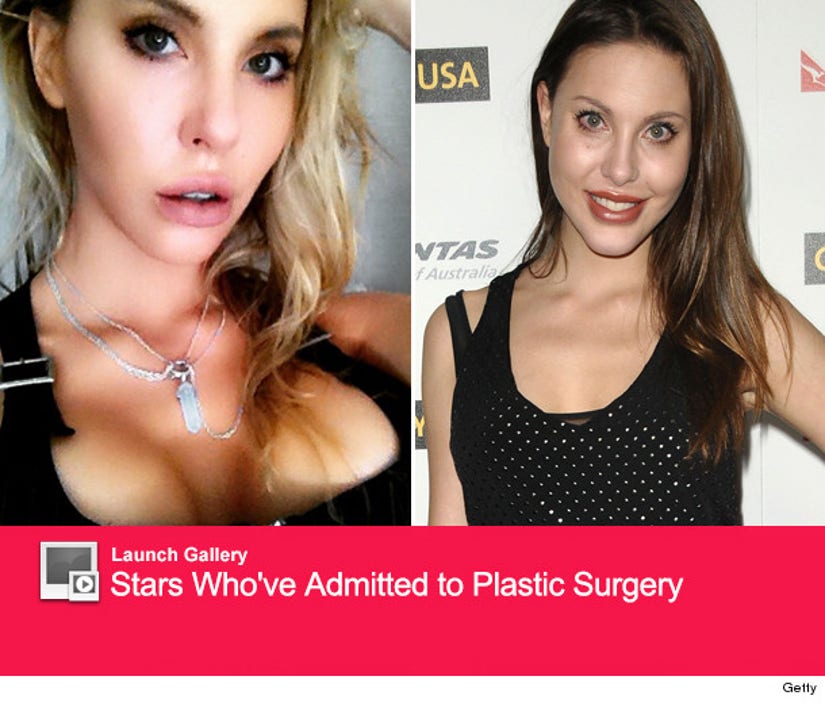 The 29-year-old singer -- who appeared on MTV's celeb offspring singing competition series "Rock the Cradle" back in 2008 -- is working on her music again, after struggling for years with an eating disorder, drug addiction and, ultimately, a mental breakdown.

"Fame totally messes you up," she told the Daily Mail back in 2013. "I don't blame my mother for my problems, but I would never want to be famous or raise a child of my own around the cult of celebrity. It ruins lives. If there's one thing I've learned, it is that you can't be fragile in this business, or else you end up like Lindsay Lohan." 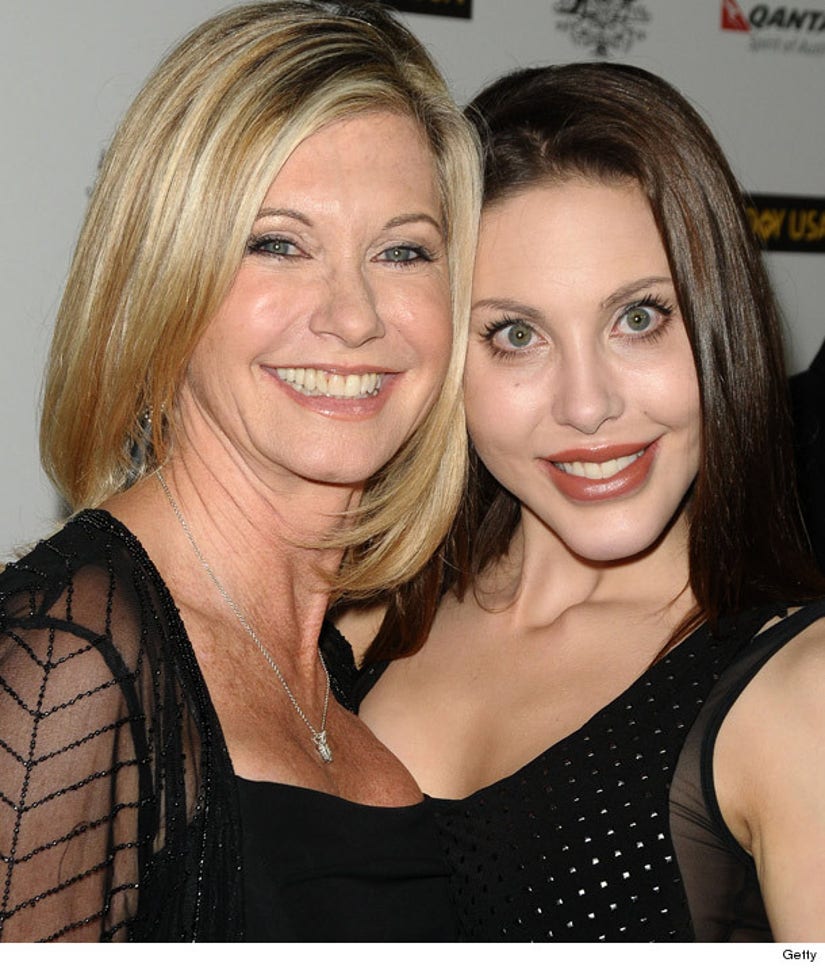 "That's not meant as an insult: I know she -– and a lot of celebrities and celebrities' kids –- are struggling with demons and addictions, just like me, and not all of them are brave enough to address them," she added. "It's disturbing that everyone wants to be famous these days. Our culture is sick."

The troubled star's experiences have opened her eyes to other celebs who have struggled with similar issues.

"I feel empathy for other girls like Lindsay Lohan and Nicole Richie –- who have had to publicly battle their addictions with drugs and alcohol in the spotlight," she explained. "But, thankfully, like them, I'm finally addressing my issues and getting help."

It looks like Chloe is putting her past behind her to focus on her passion!

What do you think of her candid comments about fame ... and her new look? Sound off below.