Talk about making it work!

Paul Nassif stopped by "Watch What Happens Live" on Monday to promote the new season of his hit show "Botched," where he opened up about his current relationship with ex-wife Adrienne Maloof.

Check out the clip above to see what Nassif said about the "Real Housewives of Beverly Hills" star and find out what he thinks about the 53-year-old's much younger man!

When a caller asked how close Paul and Adrienne live to each other, host Andy Cohen followed up with a second question about their current "cool" relationship.

"Things are going fantastic right now," Paul said about his personal life. "Again, for the children, we talk a lot, we talked today actually about 3 or 4 times."

"As long as she is having fun," Nassif explained. "It didn't even bother me ... whatever makes her happy."

Maloof is back on the market these days, though -- she split from the 25-year-old after a year-and-a-half of dating in January.

What do you think about the cosmetic surgeon's candid comments? Tell toofab below and check out the gallery to see more "Real Housewives" stars' plastic surgery confessions! 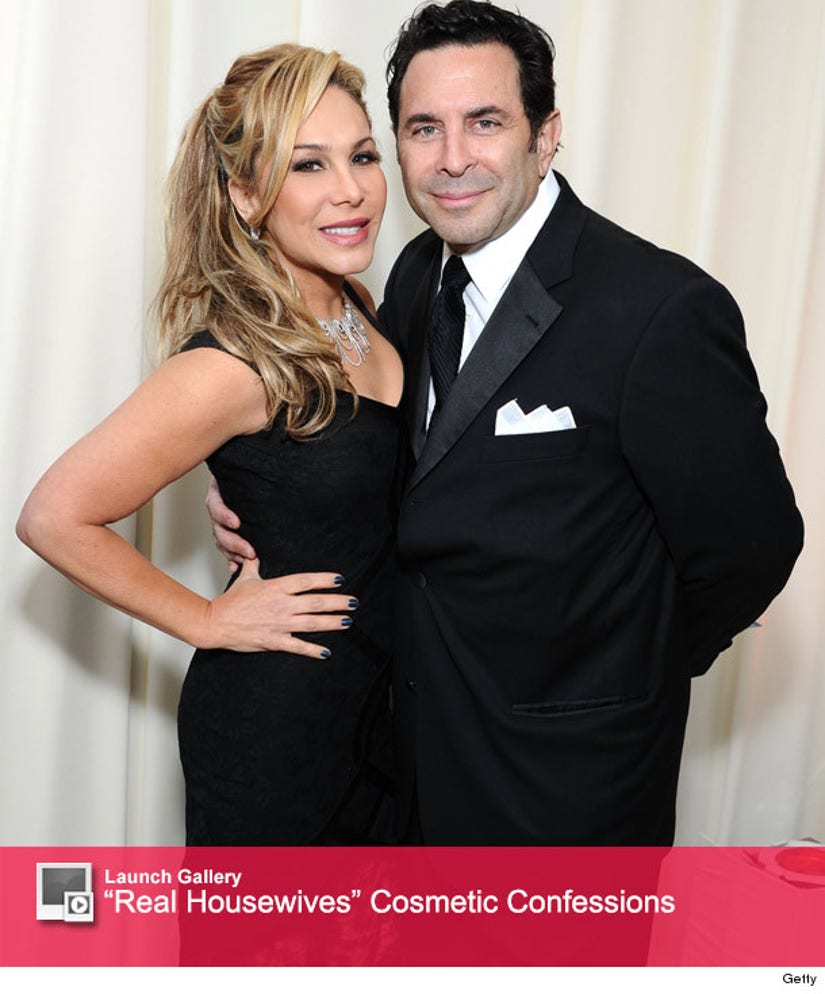