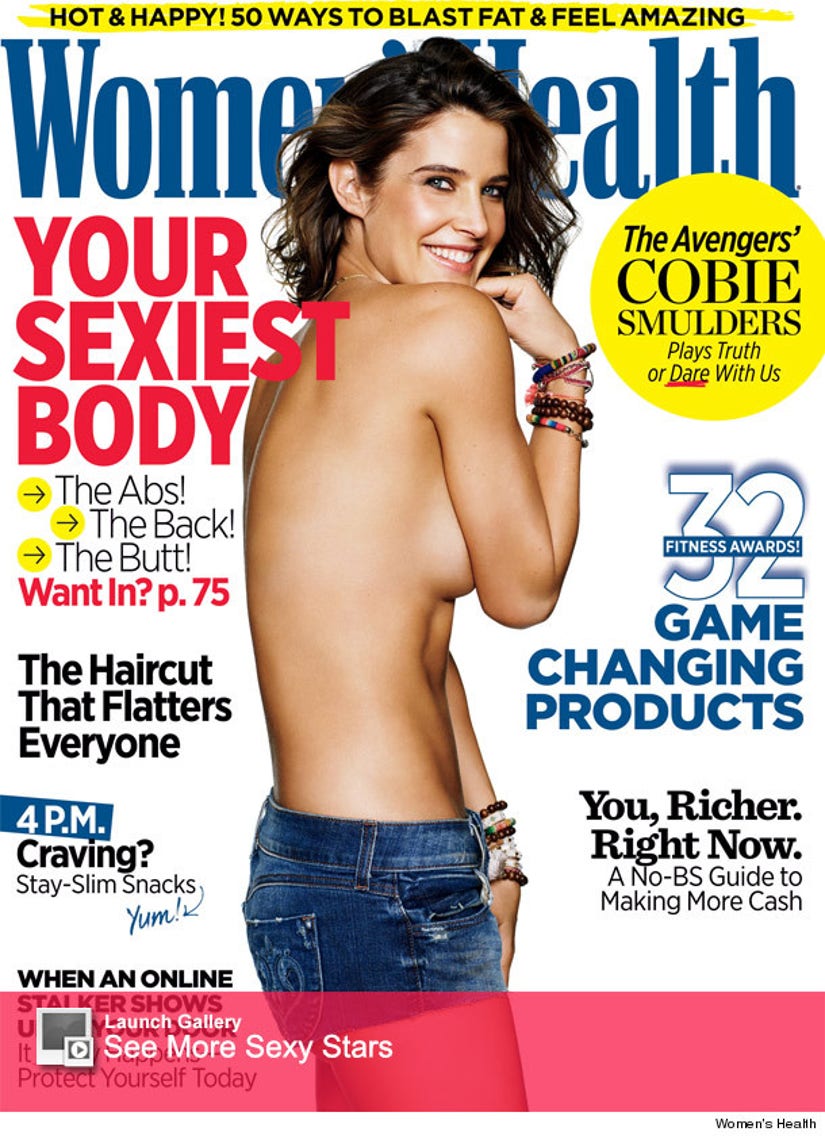 Cobie Smulders stuns on the May cover of Women's Health Magazine in a pair of tiny short-shorts and not much else! The "How I Met Your Mother" alum gave birth to her second child just a few months ago -- and her body already looks smoking.

While this wasn't the actress' first topless photo shoot, she still had to give herself some prep for the revealing photos.

"It was my first topless photo shoot where I wasn't trying to appear 'sexy,'" she explains. "Because it's a women's magazine, I feel like being topless is more about being confident and about being happy with your body rather than trying to excite somebody else. That's what this cover was more about."

The 33-year-old continues to be unfiltered in the rest of her interview with the health and fitness mag, opening up about her role in the "Avengers" films, relocating to New York and revealing why she's not obsessed with social media. 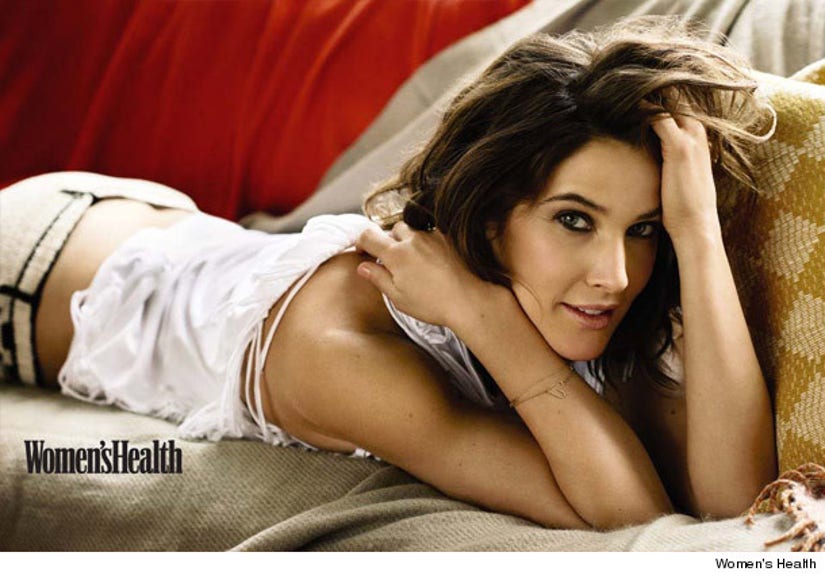 The Canadian beauty will reprise her role as Maria Hill in next month's "Avengers: Age of Ultron" movie. Cobie, who appears alongside Robert Downey Jr, Chris Hemsworth and Scarlett Johansson, was excited to return for another flick.

"I love doing these films. I love working with all of the characters. They have just such amazing people coming in and doing these roles now," she gushes. "It was a lot of fun, there's a lot of action, and it's going to be bigger. I can't say better because they're all great, but the scale has increased."

The star, who is married to SNL cast member Taran Killam, recently moved to The Big Apple. After living in LA, she finds herself easily adjusting to life in the fast-paced city.

"I like the weather in New York. I like seasons. It seems like every day could be an adventure, and where some days I'm just like, 'let's go walk around the city and see what happens'", she reveals. "There are amazing museums, amazing theatre, and art. I feel like people are just drawn to this place because they want to create and they want to be a part of the city. It just has a really great energy about it." 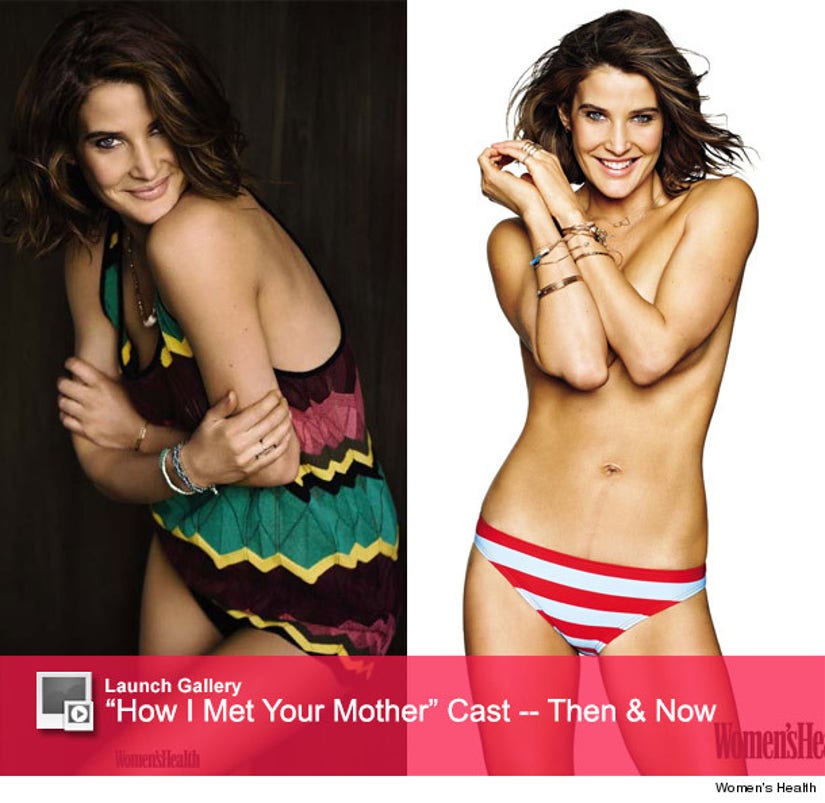 But don't expect Cobie to be posting photos of her new life on social media. The star recently took a break from most of her accounts.

"I find that you're not present when you're attached to those things. You're always thinking about 'Oh, that would be a great picture for Instagram,' or 'Let's see what's going on in these people's lives' and it was just taking up too much of my energy and too much of my time."

Although the mom-of-two will share occasionally, she admits the real reason behind her hiatus is because she's not the most tech-savvy.

How amazing does Cobie look in her shoot?! Sound off below then head over to Women's Health.com for more from her interview!