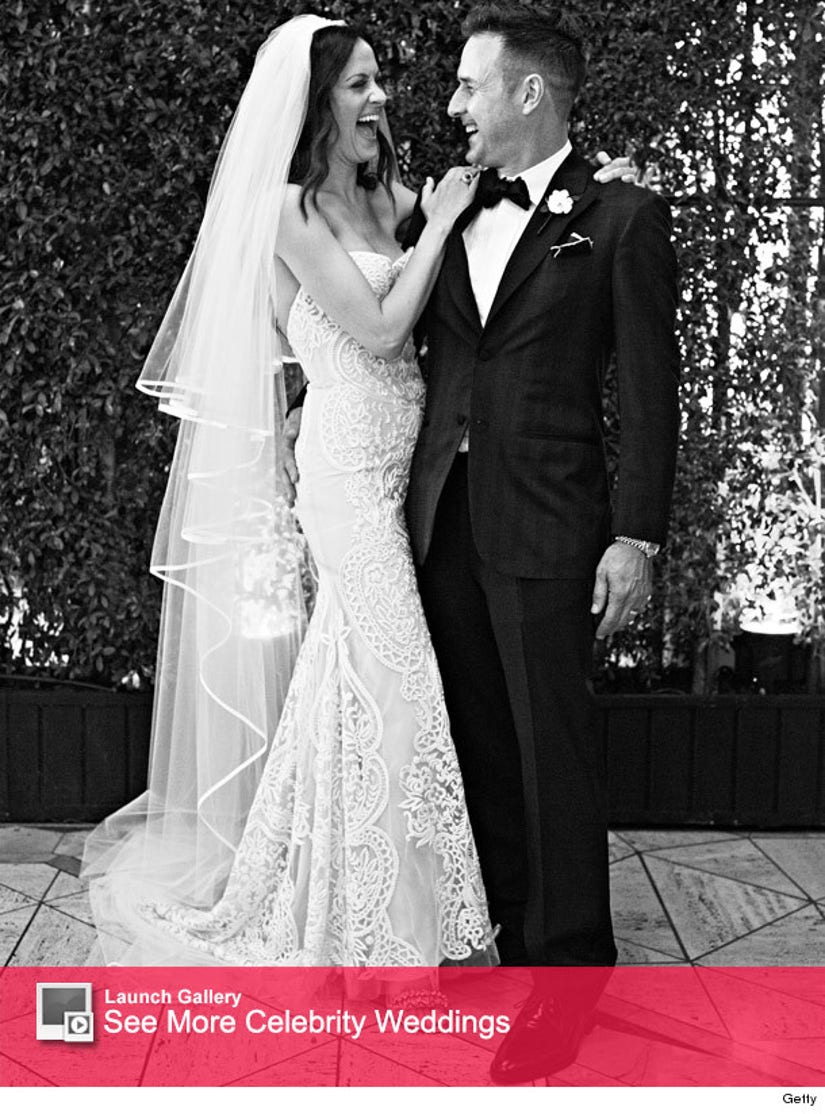 David Arquette is off the market again, after tying the knot with girlfriend of four years Christina McLarty on Sunday in Los Angeles.

The couple just released the first official photo from their special day, a black and white shot showing the two in a joyous moment following the ceremony.

This is the second wedding for both of them. McLarty was briefly married to Joe Francis, while Arquette and his "Scream" costar were hitched from 1999-2013 ... though they first separated in 2010.