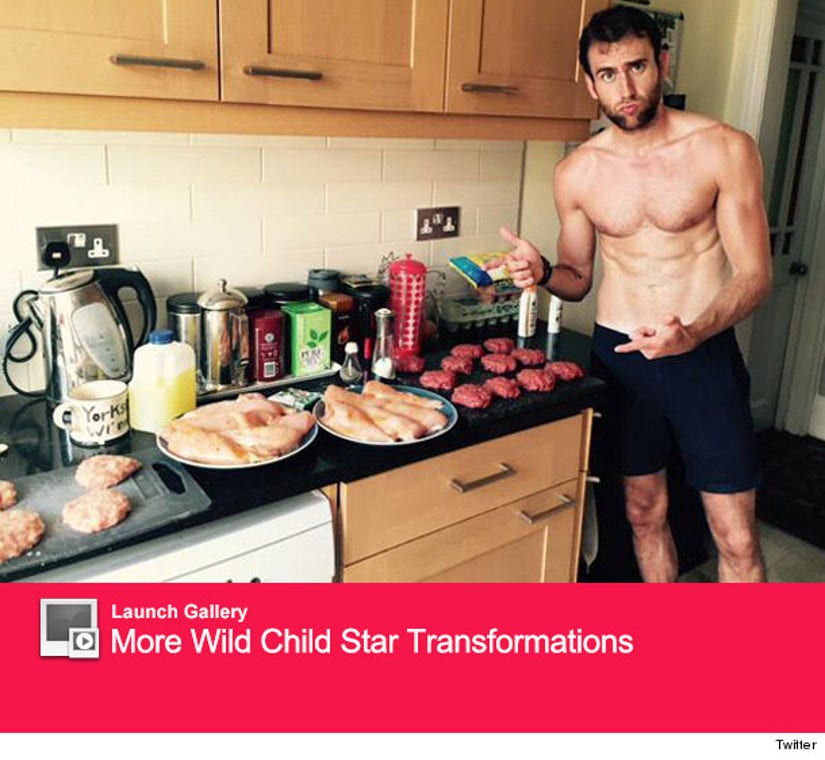 Matthew Lewis might have played the shy and clumsy character throughout the "Harry Potter" franchise, but the actor is all grown up now -- and totally buff.

The now 25-year-old has shed his awkward child star image and was spotted on Twitter in all his shirtless glory.

"@Mattdavelewis is proud of his meat," a friend tagged a shirtless Twitpic of the star.

In the snap, Matthew is surrounded by raw meat while he stands shirtless in a kitchen and shows off his ripped bod. Lewis re-tweeted the pic on his own page.

In another photo posted Tuesday, we get a closer look at impressive guns. 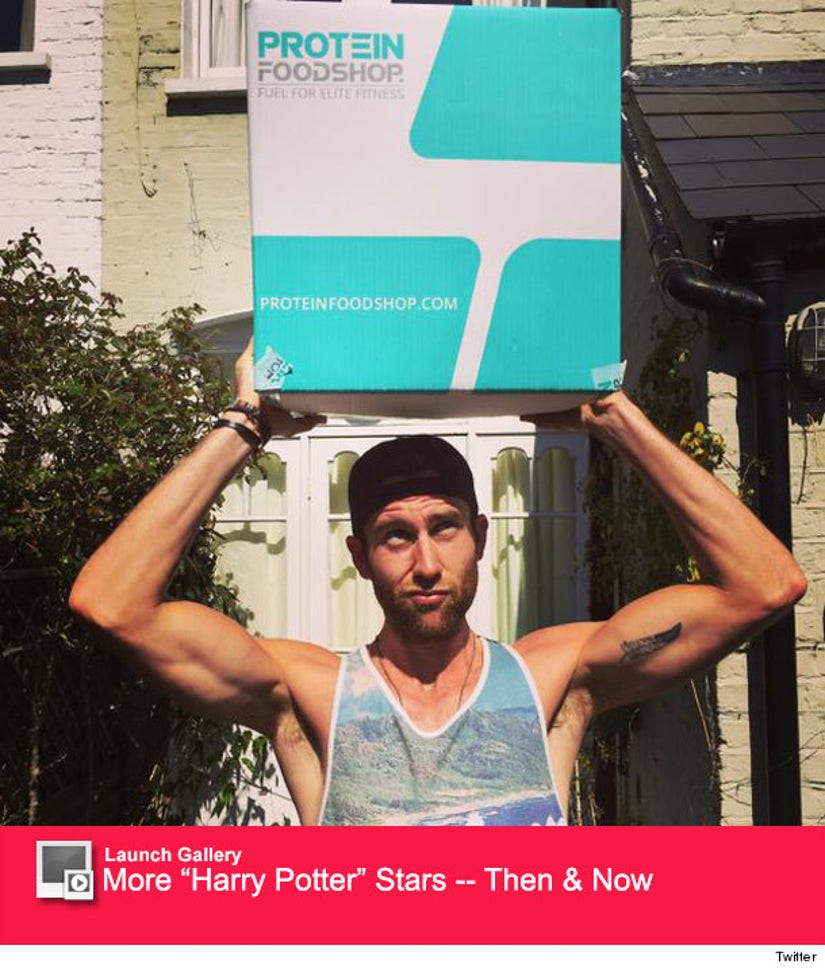 "Those sterling chaps over at @ProteinFoodShop sent over a much needed care package today. I fully recommend! #GymFuel," he captioned the shot.

Looks like he's really been hitting the gym (and protein shakes) hard -- but the actors super buff look shouldn't be a surprise to all of the die-hard Potter fans.

During the last two movies, "Deathly Hallows Part 1" and Part 2, the hunky star had already began to shed his pudgy frame and sported a more mature look.

What do you think of grown-up and buff Neville? Sound off below then click "Launch Gallery" for more "Harry Potter" stars then and now!