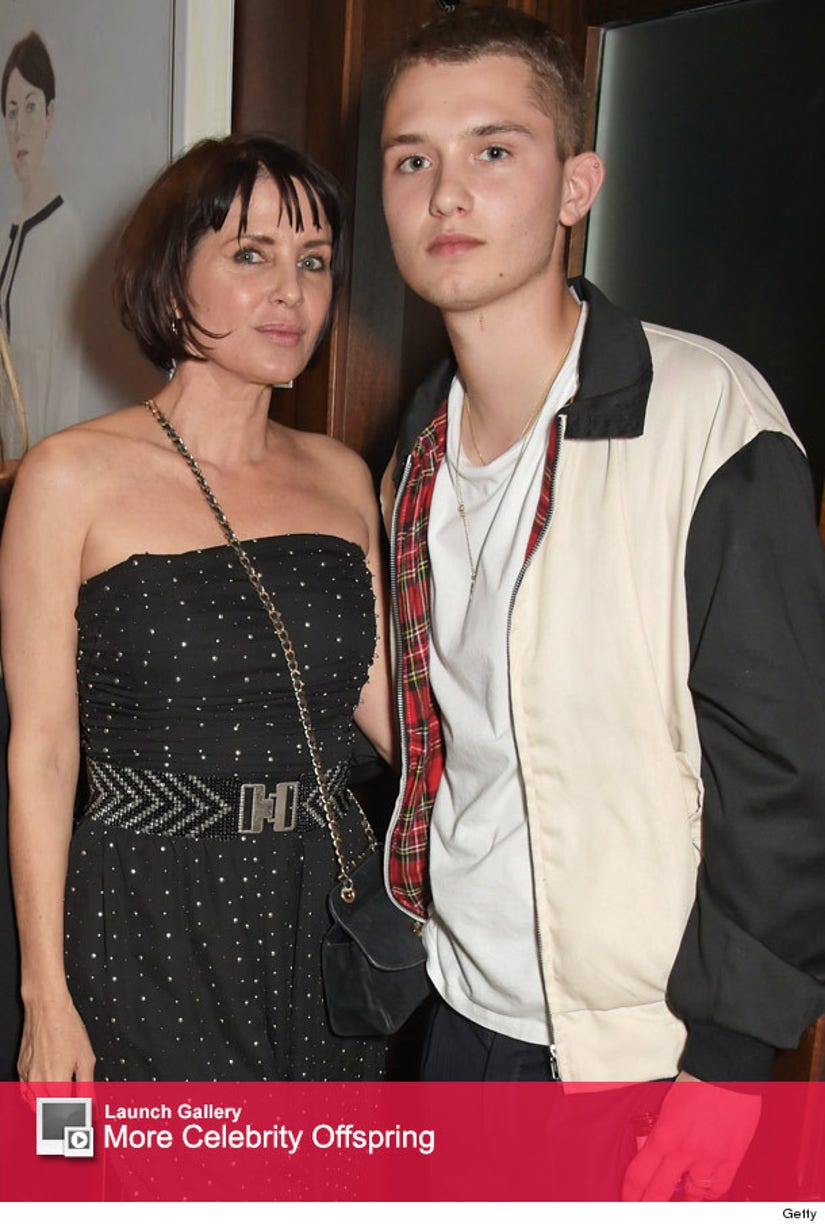 Frost and Rafferty posed for pics together outside the event ... where we couldn't take our eyes off 18-year-old model. Doesn't he look just like the "Closer" actor?!

Rafferty is just one of the 42-year-old's children with Frost. The exes are also the parents to Iris Law, Rudy Law and Sophia Law.

Jude and Sadie tied the knot 1997, but the couple split in 2003 after six years of marriage. The British actress blamed "The Holiday" star for "exacerbating her post-natal depression" after they welcomed their third child together, Rudy, in 2002 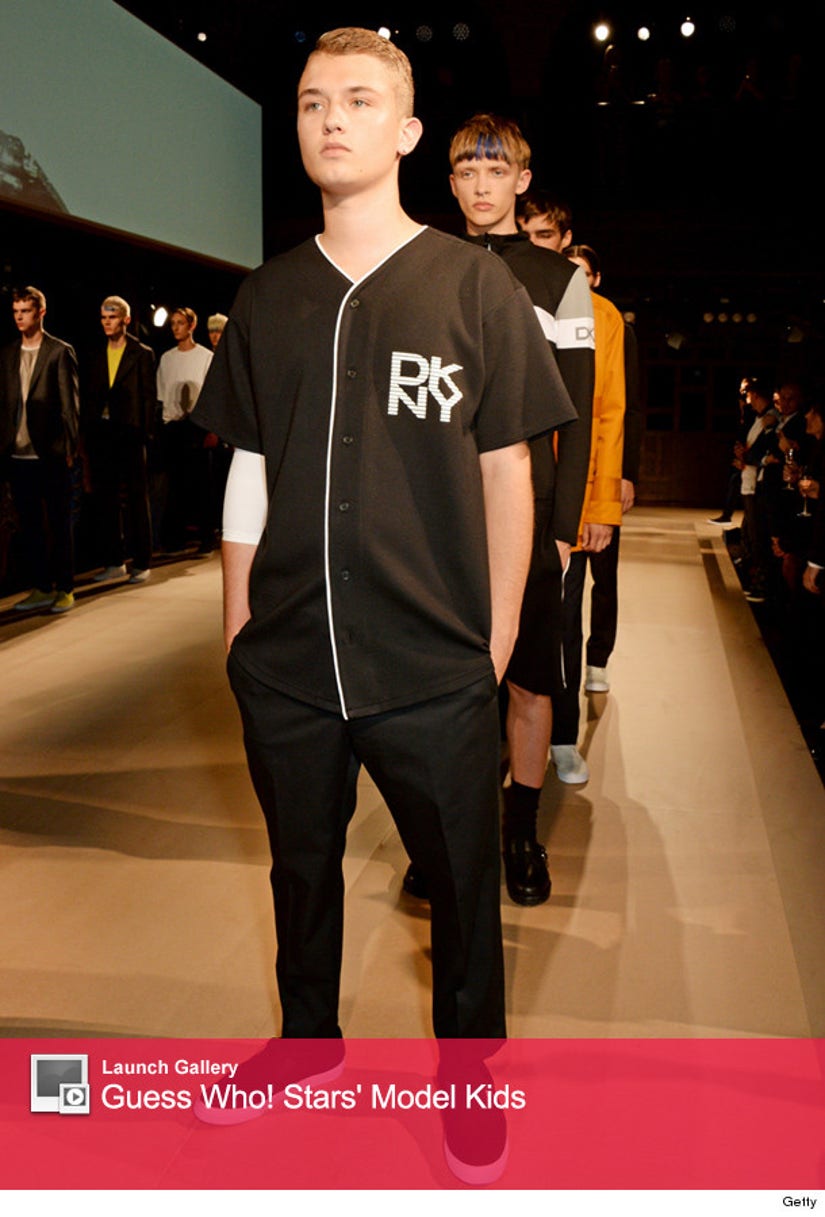 Who do you think Rafferty looks like more, Jude or Sadie?

Tell toofab in the comment section below and click "Launch Gallery" above to see more sexy celebrity offspring!