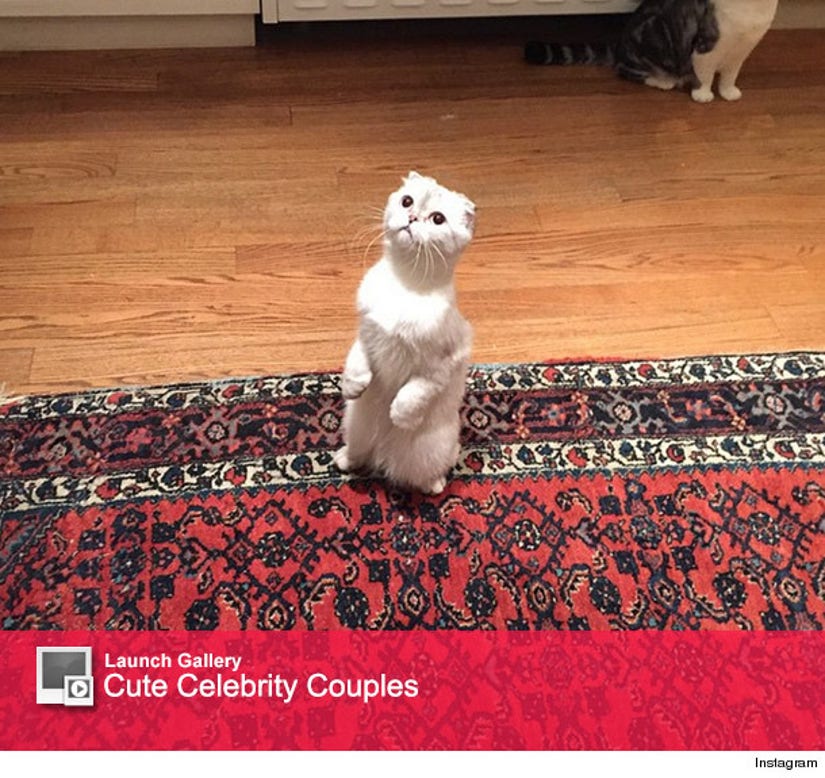 Calvin Harris has met the fam!

The DJ took to Instagram on Tuesday to share a sweet snap of Taylor Swift's adorable kitties, Olivia Benson and Meredith Grey.

"Moment," the "Feel So Close" singer captioned the cute candid.

The 31-year-old musician reportedly attended the "Blank Space" singer's BBQ in Los Angeles this week ... along with a few of Swift's other famous friends, including Haim, Lorde, Ellie Goulding, Halston Sage and "Empire" star Serayah.

The 25-year-old beauty likewise shared a cute "moment" from her get together via Instagram and captioned the pic, "Real love." Calvin was MIA from the shot ... maybe he took the picture? 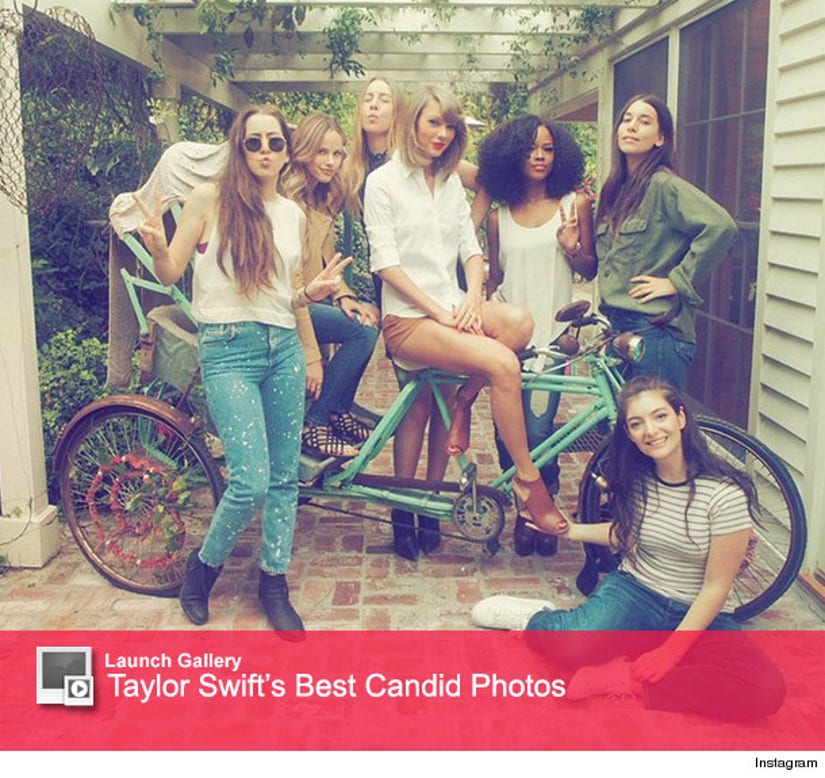 Reports first surfaced that Swift and Harris had struck up a romantic relationship in March, and have been spotted at a handful of public events together, engaging in some PDA since.

We think they'd make one super hot power couple -- what do you think about Harris' telling photo? Sound off below and check out the galleries above to see more cute celebrity couples and Taylor's personal pics!