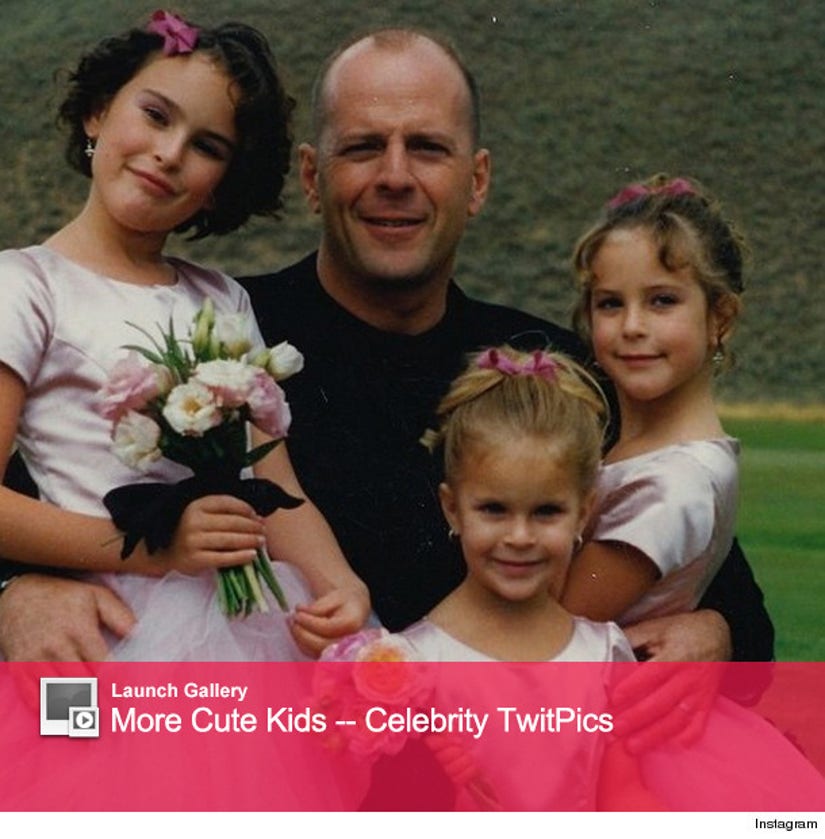 Rumer Willis may seem confident on the dance floor, but she's dealt with her share of body image issues.

Before she performed on "Dancing With the Stars" on Monday night, fans got a glimpse into her childhood as her family -- mother Demi Moore, father Bruce Willis and sisters Scout and Tallulah -- reflected on how much she's evolved.

Willis and Moore did everything they could to provide a stable family environment for their three kids, even after they split in 2000.

"When their father and I decided to divorce it probably had the biggest impact on her," the "Ghost" star said of her eldest daughter. The struggle became even more difficult as Rumer's appearance started to make headlines.

"Media attention is tough when you are a kid, it is definitely weird to have that be such public knowledge," Rumer explained in the segment. "A couple times, things would happen in my family — whatever drama it was — I couldn't leave my house for a week. As I got older and people started you know, commenting on how I look, that's when it really started to affect me."

Moore admitted that she couldn't do anything to stop the criticism, but she stood by her daughter as she worked through it.

"Her self-esteem was nothing," Moore declared. "I could only just keep loving her and loving her until she could love herself." 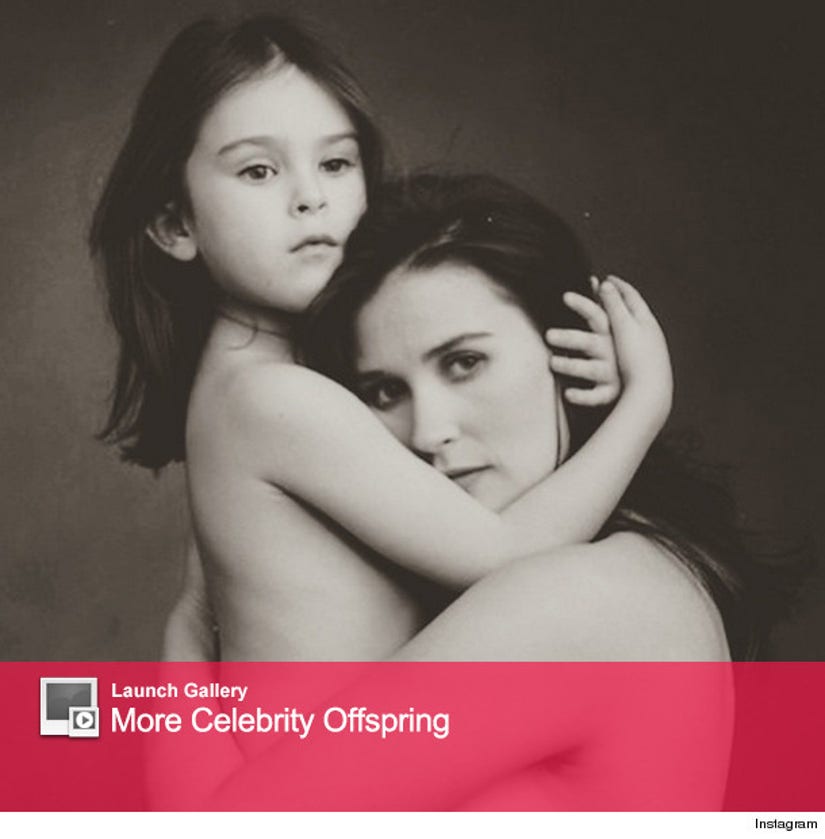 "When she said, 'I think I wanna do Dancing With the Stars,' my whole insides, I have to be honest, were screaming 'No,'" the proud mom added. "But, one of the most beautiful things that I've witnessed is watching her passion become greater than her fear... It has nothing to do with her being my kid or Bruce's kid, it has everything to do with just who she is."

Check out the clip above to hear more from the Willis family -- what do you think of their candid comments? Sound off below!