It's getting crazy in Orange County!

The new teaser for Season 10 of the "Real Housewives of Orange County" just dropped and we're getting a sneak peek of all the drama this season.

Check out the trailer for Season 10 above!

King definitely makes her presence known in the trailer, too. In the sneak peek, Megan says she promised herself she'd never marry an older man or a professional athlete ... until she went on a date with Jim Edmonds, a former pro baseball player who's also her husband.

The 30-something-year-old also goes after the OC's OG. "Your just an old woman who's pissed off and bitter," King tells Gunvalson in the clip.

We also see Tamra get baptized and meet her grandson, Shannon and her husband David Beador participate in a fake funeral, while Heather and Meghan tell Vicki that they believe her boyfriend Brooks Ayer's is "faking" his cancer diagnosis -- yeah, this season definitely looks intense!

What do you think of the "RHOC" Season 10 trailer? Tell toofab in the comment section below and check out the gallery to see all the "Housewives" stars before the fame! 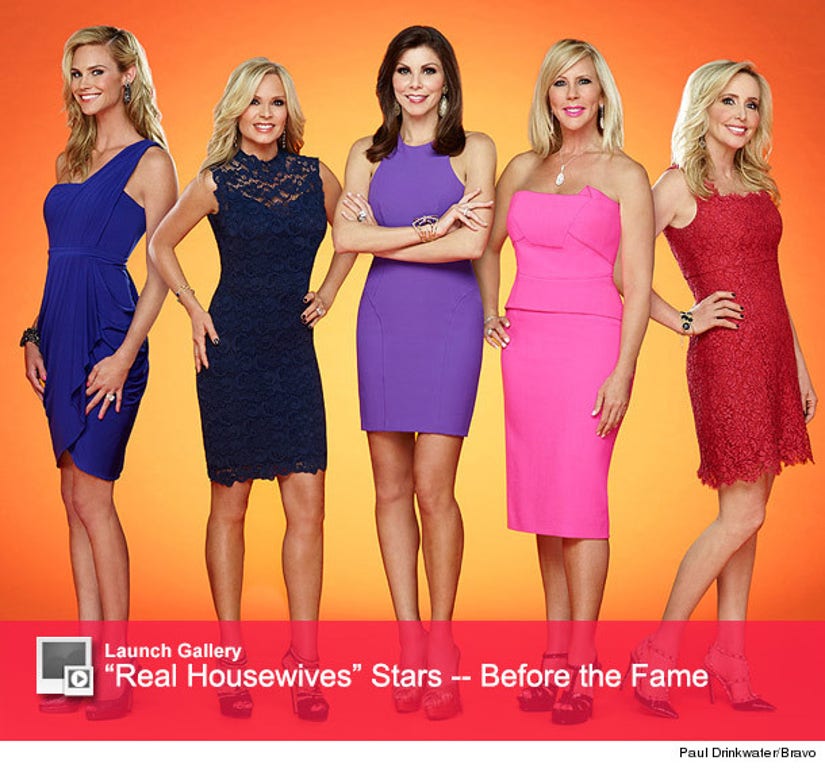