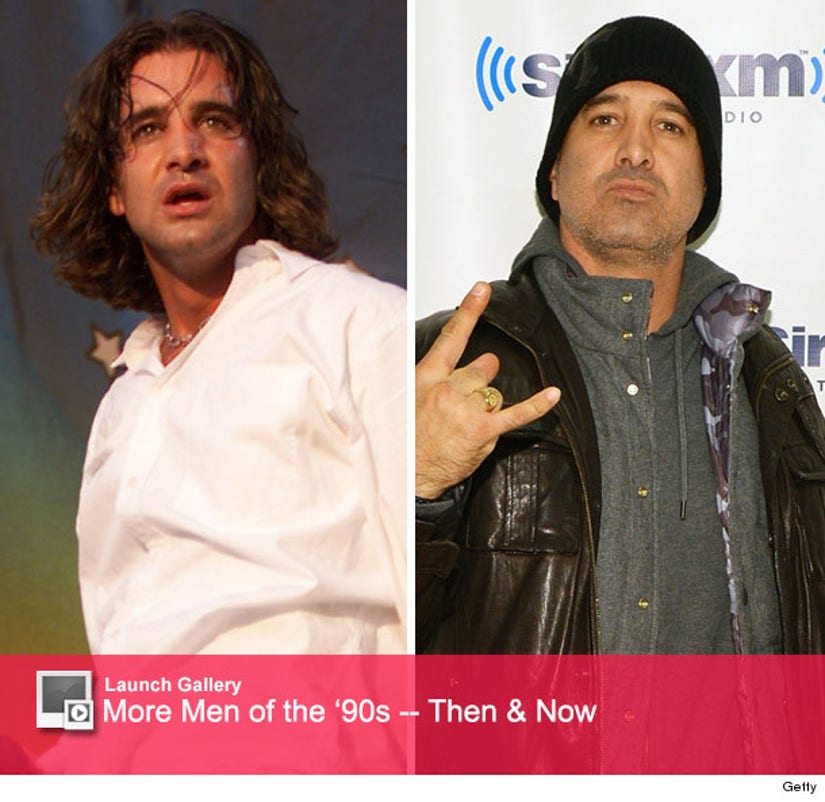 Last we heard anything from Scott Stapp, he was paranoid ISIS was after him and making death threats about President Obama. Thankfully, he's in a much better place now.

The Creed frontman, who had a very volatile 2014, opens up about his bipolar diagnosis in a new interview with People magazine and says he's "lucky to be alive."

"I had a psychotic break that was brought on by alcohol and drug abuse," he tells the mag. "I was hallucinating. I drove around the United States for a month, following an angel that I saw on the hood of my car."

"In my delusional thinking, I thought my family was involved in ISIS, and that millions of dollars had been taken from me to support terrorism," he adds -- admitting that he now knows that was all "nonsense."

Now on bipolar medication and working on a 12-step program, it appears thing have improved between between the rocker and his wife Jaclyn. In one of the photos in the People article, the two are seen holding hands inside what looks like a church.

"There's a stigma associated with [bipolar disorder]. But Jaclyn kept telling me, 'Embrace it. We love you,'" adds Scott. "It became a big sign of relief, because finally, we had an answer."