The actress chatted with us at the 3rd Annual Reality TV Awards in Los Angeles on Wednesday, where not-so-little Ruthie Camden herself opened up about a possible "7th Heaven" reunion and former costar Jessica Biel's baby news!

Check out the video above to see if she's met baby Silas Randall Timberlake!

While the brunette beauty has continued to steal the small screen in shows like "The Secret Life of the American Teenager" and the TV movie "Ghost Shark," the 25-year-old said she'd love to reunite with her WB costars.

"Well I haven't heard anything about it, but if it happened it would definitely be something fun and interesting to do," Mackenzie told toofab's Candice Brock of a potential reunion special. "I miss everybody and it would be fun to get together again."

The actress says she still keeps in touch with her TV family, too!

"I keep in contact with mostly everyone," she revealed. "We've all gone out separate ways, living our lives, and it's been awhile now so we have a lot of our own things going on, but we keep tabs on each other just like family or old friends would."

We'd love to see a "7th Heaven" spinoff happen one day, though Stephen Collins' molestation allegations will likely keep that from every happening.

See even more child stars then and now in the gallery below. 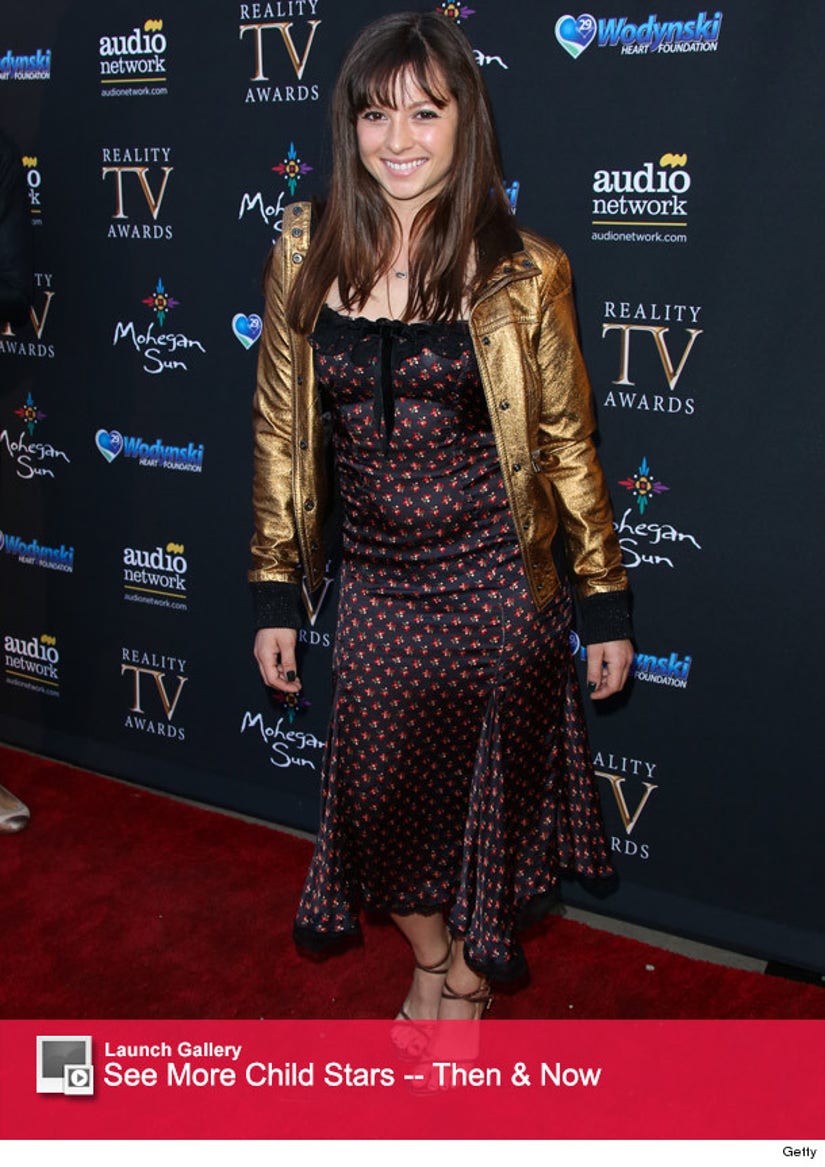