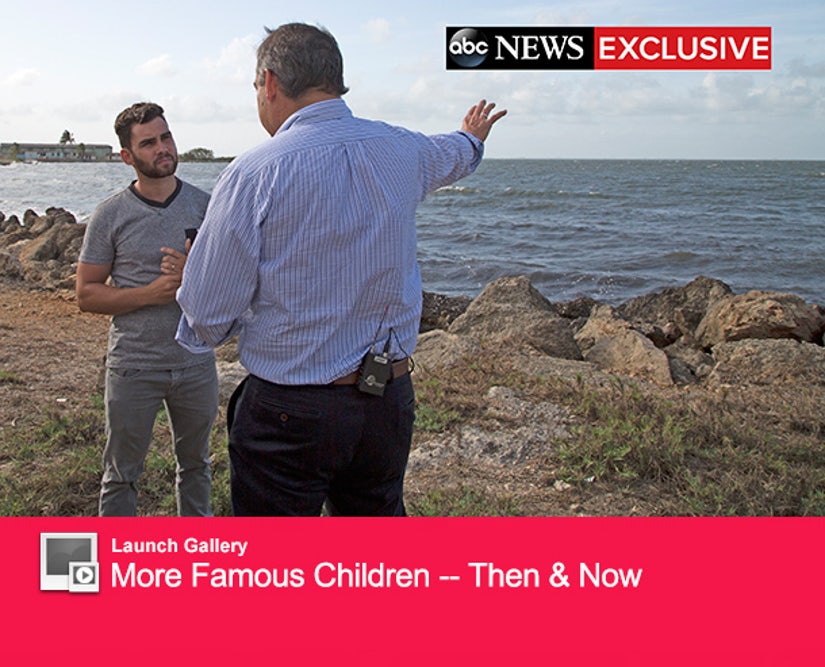 Elian Gonzalez just gave his first American interview in over 10 years -- and wow, has has grown up!

Sporting a beard and a brand new fiancee, the now 21-year-old sat down with ABC News to talk about his life in Cuba, his mother's death trying to get him to America and his desire to return to the country he briefly called home.

It's been a decade and a half since the young Cuban refugee was at the center of a media firestorm. In November 1999, the then-5-year-old child was rescued off the coast of Miami after a boat carrying his mother and 9 others capsized. Elian was the only survivor.

A very public tug-of-war began over the boy, as his father wanted him to return to Cuba ... while family members in Florida wished to keep him in the US. On April 22, 2000, it was decided he would be sent back to Cuba and a raid was ordered on his aunt's home.

"For my family it has always been, we always have the desire to say to the American people, to say to each household our gratitude, appreciation and love that we have," he now tells ABC News. "Perhaps one day we could pay a visit to the United States. I could personally thank those people who helped us, who were there by our side. Because we're so grateful for what they did."

"I believe that if today she is not here with me it is because she fought until the very last minute for me to survive," he added of his mother. "After giving life to me, I believe she was the one who saved me. She was the one who gave life back to me at a time of danger."

Now a young man, Elian is studying engineering and recently got engaged to high school sweetheart Ilianet Escano. He also tells ABC he wishes to start a Facebook profile ... once he "gets enough Internet" to do so.

Watch more of Gonzalez's interview with Jim Avila below!