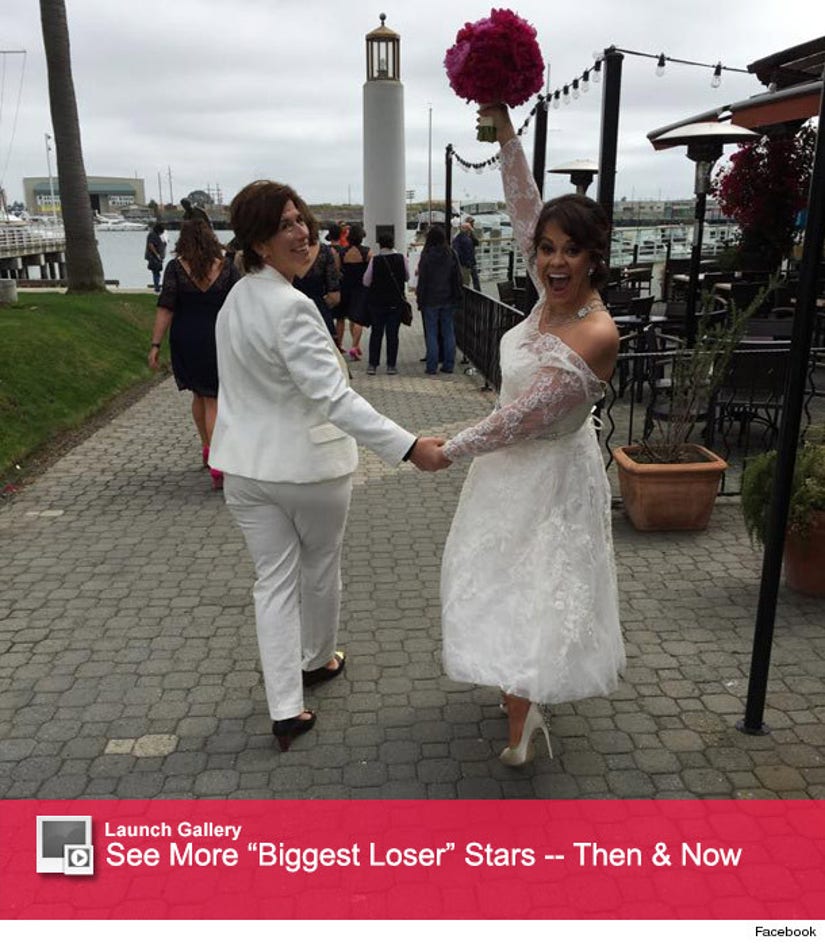 Ali Vincent is one beautiful bride!

Seven years after she became the first woman to win "The Biggest Loser," the "Live Big With Ali Vincent" star tied the knot with girlfriend Jennifer Krusing -- and we're getting a glimpse inside their big day.

Donning a lace tea-length gown with a bedazzled belt, the blushing bride put her slim figure on display as she posed for pictures with her new wife and her pals.

"Just a few shots from the BEST night ever, more to come when I can catch my breath," she captioned her wedding photos on Facebook. "I love these people xxoo." 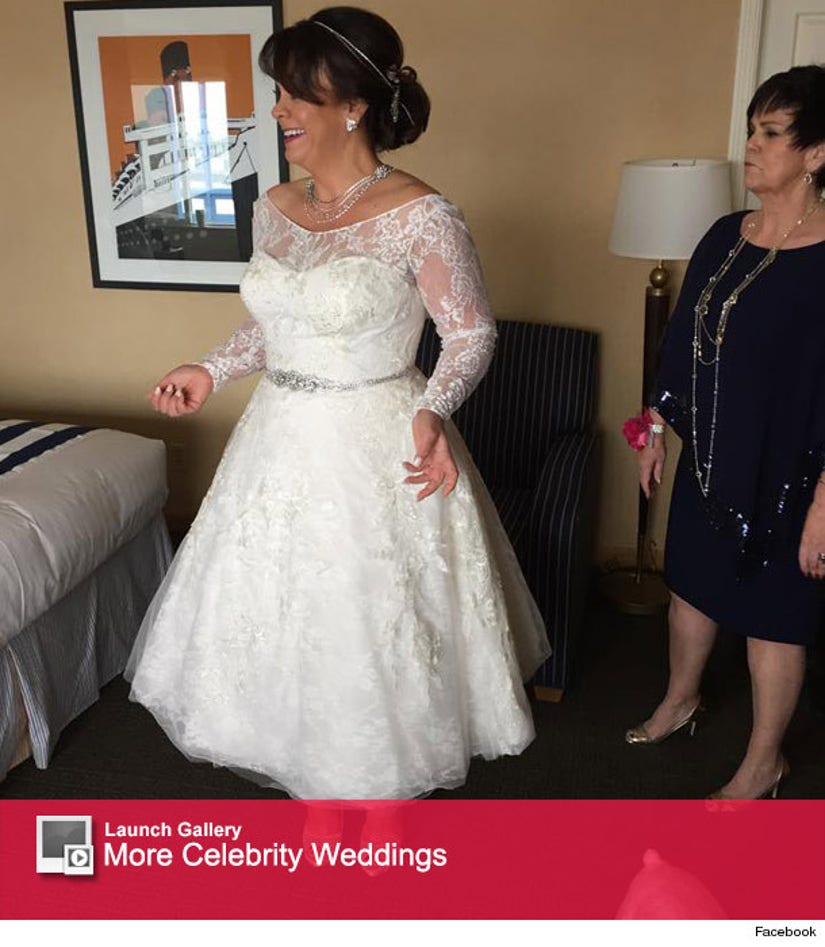 Ali, who during dropped 112 pounds during season 5 of the reality show, has been open about struggling to keep the weight off.

"After I won 'The Biggest Loser,' I weighed 122 pounds for about 2.2 seconds," she said on her show last year. "It's been five years since I won and I've seen myself gain at least five pounds a year. I think since I passed my five year anniversary, you know, people always says 'if you can just keep it off for five years, you'll be fine.' I'm stuck in the middle."

Bette-Sue, who competed on the "Biggest Loser: Couples" with her daughter, recently admitted to having weight loss surgery to help her lose her last 50 pounds. 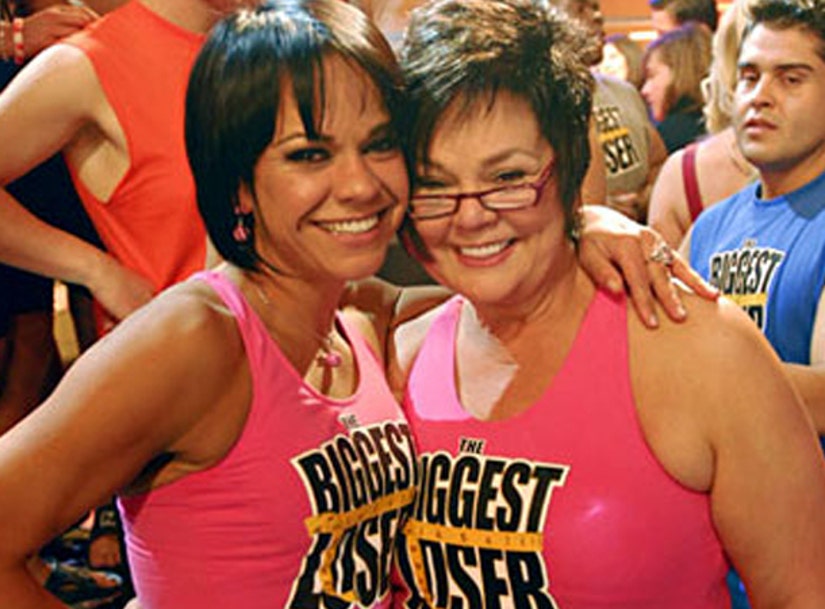 "Just under a year after the Biggest Loser, I was offered a free bariatric surgery and I went and had a gastric sleeve," she revealed.

She admitted that facing her critics was the hardest part of the whole process. "I never had any fear of surgery - having it or having it done," she added. "I only had fear of people's judgments. I'm just happier that I don't struggle with my weight."

We think both of these former reality stars took amazing -- check out the gallery at the top to see if your other "Biggest Loser" favorites have kept the weight off!