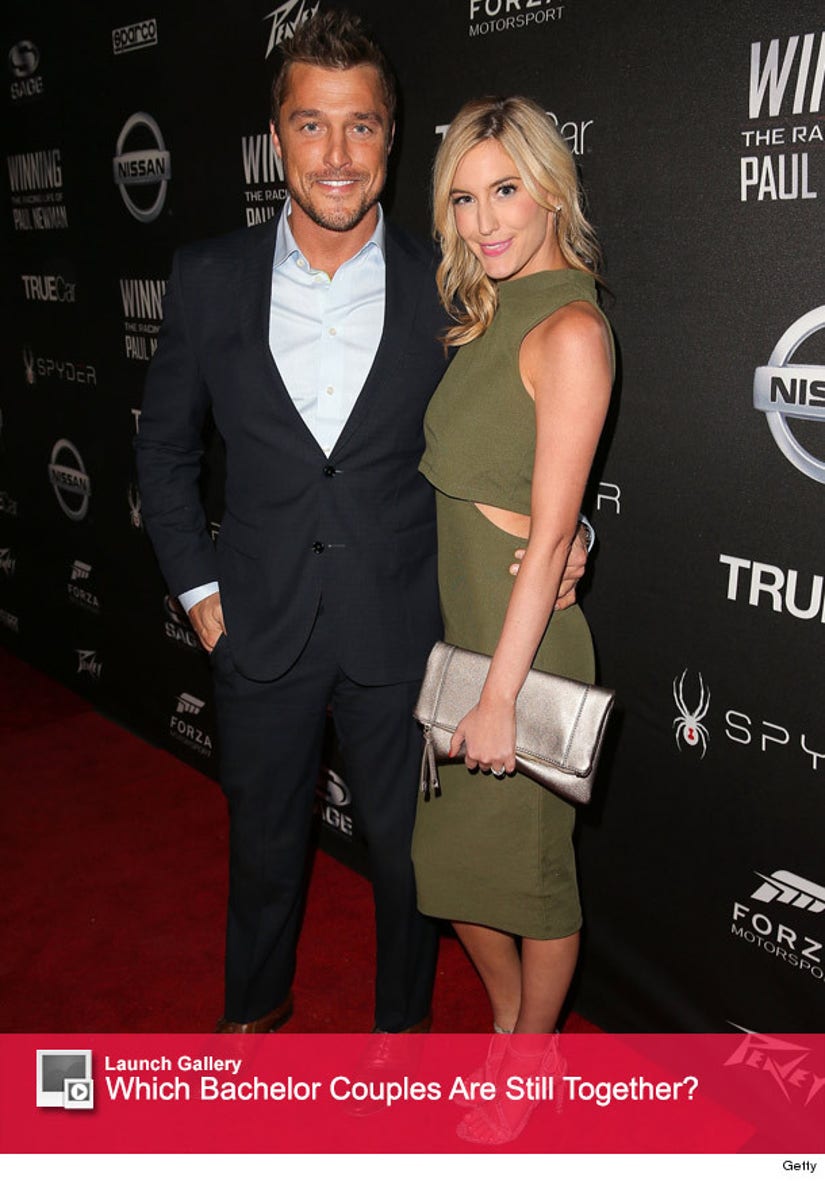 Prince Farming is in search of a new princess.

"The Bachelor" star Chris Soules and winner Whitney Bischoff have called off their engagement, the series' creator Mike Fleiss confirming the news Thursday on Twitter.

"Whitney Bischoff and Chris Soules have mutually and amicably decided to end their engagement," the couple adds in a statement to Us. "They part with nothing but respect and admiration for one another and will continue to be supportive friends. They wish to thank everyone who has supported them through this journey"

While rumors of a split have been plaguing the couple for some time now, the two have been playing it cool on social media.

Chris and Whitney celebrated the season finale of "Dancing with the Stars" together just last week -- and "Bachelorette" alum Cody Sattler says he watched this week's episode of the show as the duo cuddled next to him on the couch. Of course, Sattler provided no photographic evidence of the cuddle session, so it may not have actually happened.

Soules popped the question to Whitney during the March 9 finale of "The Bachelor,' which was filmed about six months ago. Though Bischoff beat out Becca Tilley for the final rose, the two are still friendly -- and even took an Instagram selfie together this week. 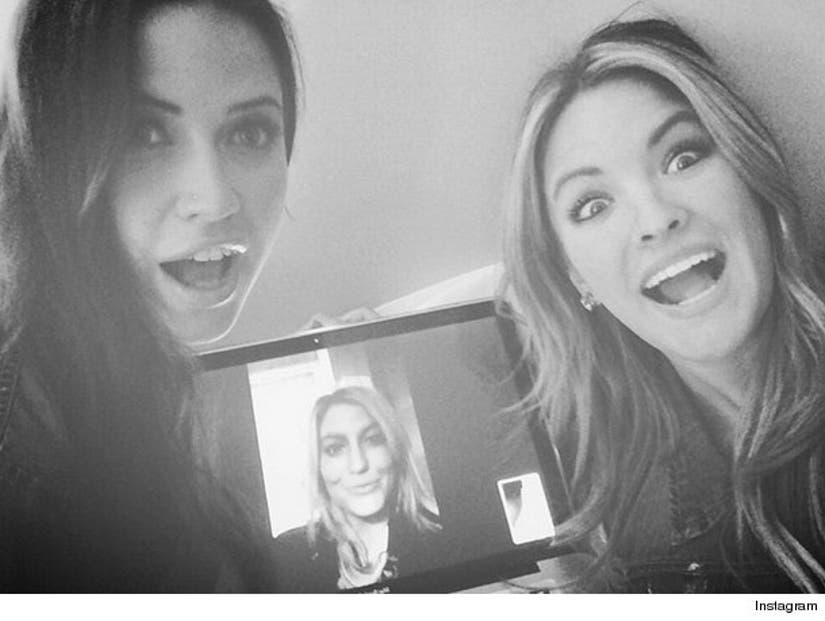 "The most awkward thing about this photo was trying to take a picture with a computer screen,” Becca captioned the pic. “I know you probably already assume so, but it is SO much fun being friends with [Kaitlyn Bristowe and Whitney].”

"We're together and we're in love," Soules told Us Weekly earlier this month. "We're making the best of a really cool situation that we're both a part of that's not going to last much longer... We're just normal people living a kind of abnormal life for a couple more weeks."

What do you think went wrong? Sound off below!