Emma Stone and Andrew Garfield hit up a concert together at the Troubadour in Hollywood, California on Wednesday.

The on-again-off-again couple kept a low-profile at the venue, where the "Spiderman" hunk even pulled the car around for the "Superbad" actress, so she didn't have to deal with all the paparazzi before driving off. How sweet, right?

It's great to see that Emma and Andrew have reconciled after their brief split earlier this year. Garfield has been busy filming Martin Scorsese's latest drama, "Silence," on location in Taiwan ... and it sounds like the whole long-distance thing strained their relationship.

"He's thrown himself in the project to the detriment of all else," a source told PEOPLE about their break in April. "But it's too early to say the relationship is over."

It's pretty safe to say that Stone and Garfield have rekindled, though -- the pair's been spotted spending time together all around Los Angeles since last week. 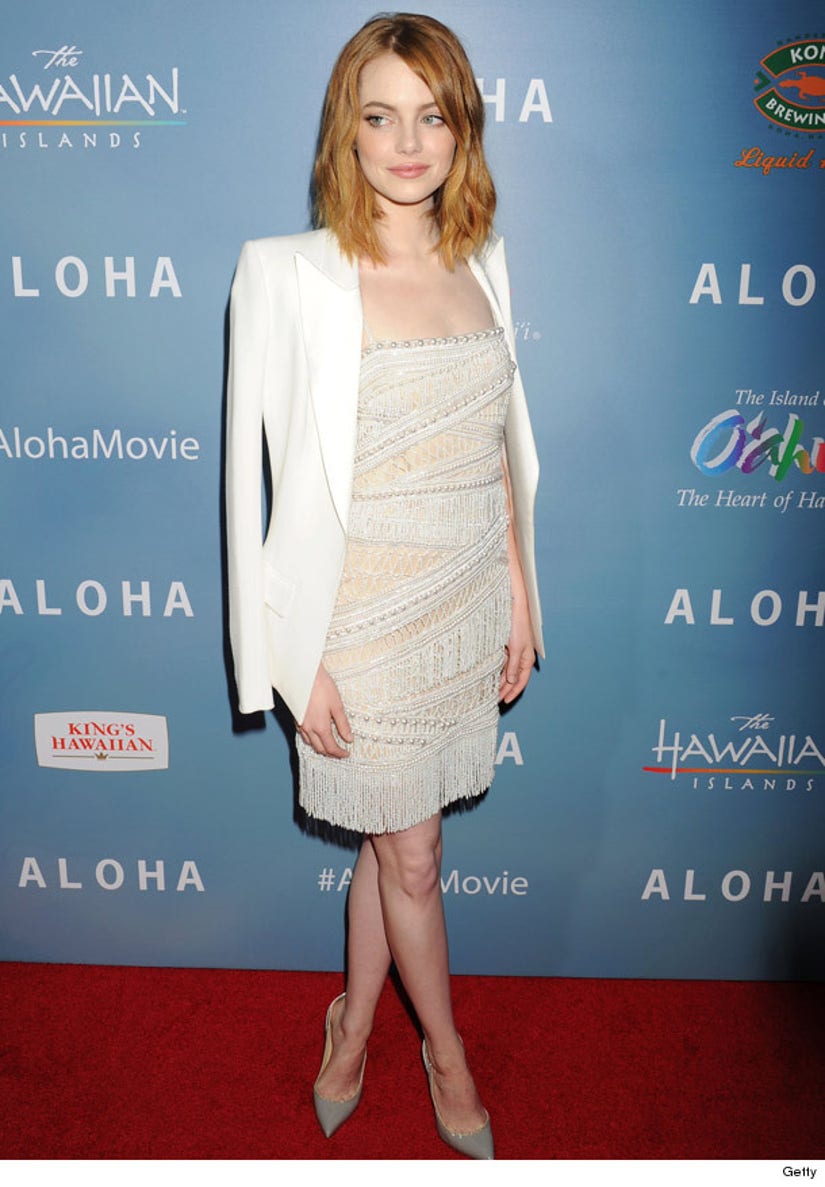 Earlier on Wednesday, the red-headed beauty stunned at the premiere of her latest dramedy, "Aloha," at the London Hotel in Los Angeles.

The 26-year-old stole the spotlight on the red carpet wearing a white blazer, a matching white fringe dress and gray pumps. Stone styled her chin-length tresses in loose waves and sported natural makeup for the evening.

We're pulling for Emma and Andrew -- do you think they'll make things work? Tell toofab in the comment section below and click "Launch Gallery" above to see more of Hollywood's hottest couples!