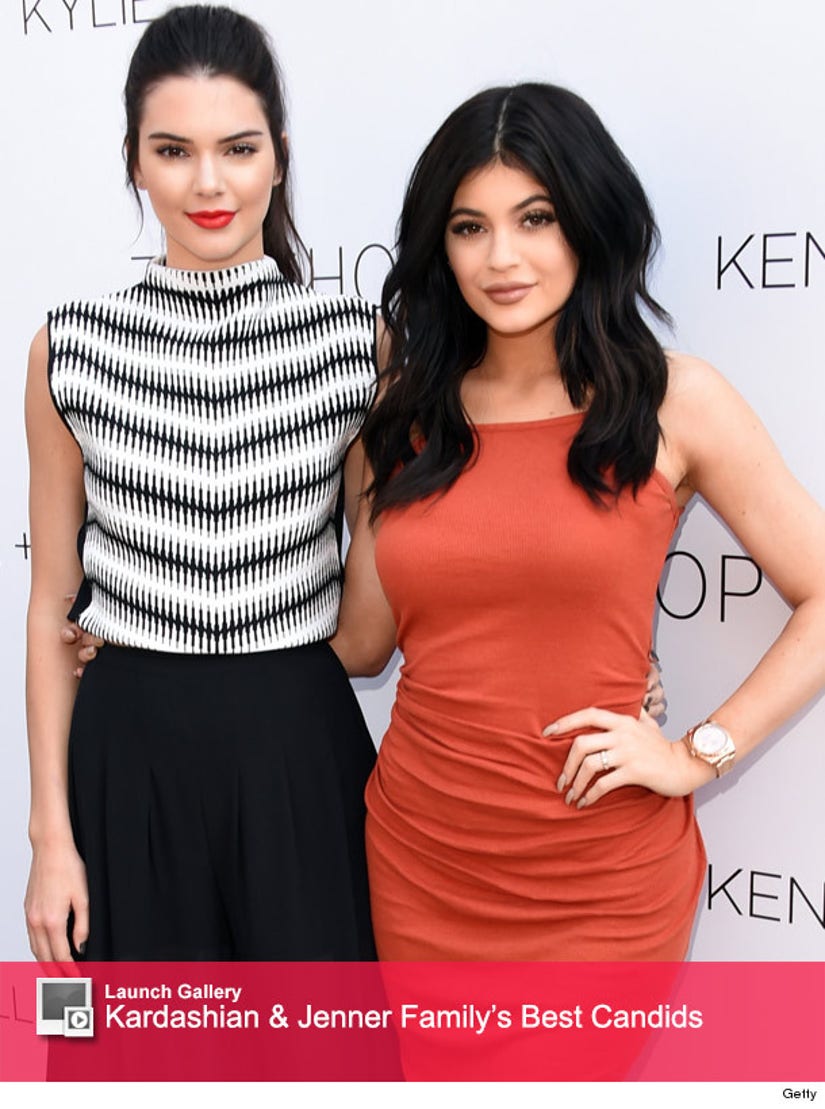 While at the launch for their new Kendall + Kylie collection at Topshop, the sisters spoke out about Caitlyn Jenner and revealed how impressed they are with her astonishing Twitter record.

After joining the site several days ago, following the release of her stunning Vanity Fair cover, the star has already surpassed the record for the fastest growing Twitter account to reach one million followers!

The budding fashion designers are no strangers to having a huge social media presence, and they couldn't be more proud of Caitlyn and the outpouring of support she's received! 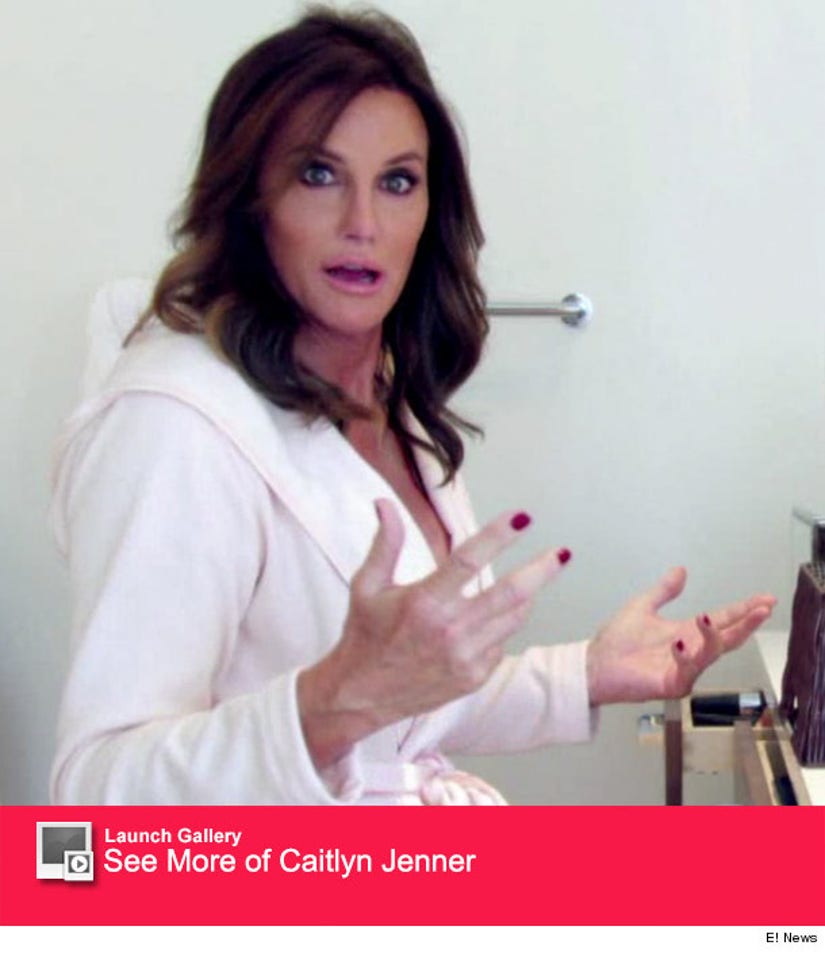 "She called me and she was so excited," the 17-year-old gushed.

While it sounds like the pair have been in constant contact with Caitlyn they revealed that they still haven't gotten a chance to see her promo for her E! docuseries "I Am Cait."

"I didn't see it," the 19-year-old said. "I didn't see it either, but I just saw pictures," Kylie echoed. "I heard about it yeah, I haven't watched it though, I wanna watch it wow!" Kendall revealed.

What do you think of the sister's comments? Sound off below then click "Launch Gallery" for more Jenner and Kardashian photos!