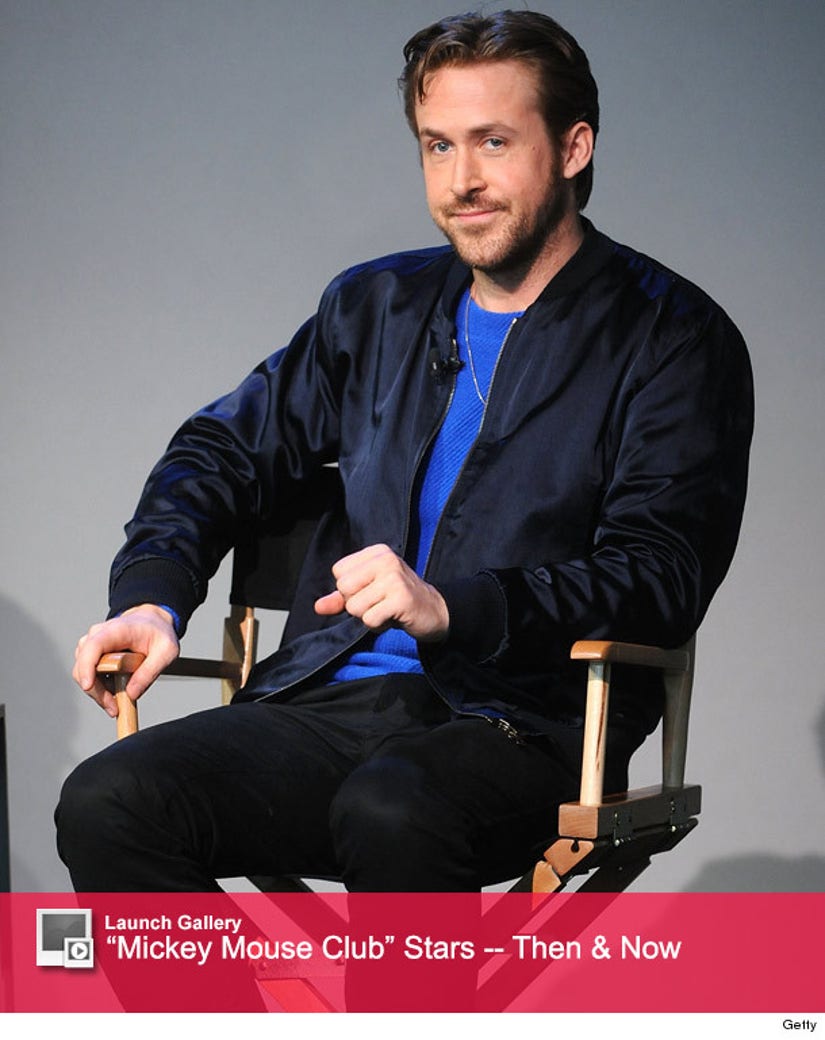 The "Drive" star recently chatted with The Daily Telegraph while promoting his directorial debut, "The Lost River," where he opened up about his days before hitting it big.

Ryan appeared on "The Mickey Mouse" club in the '90s when he was just a kid, alongside fellow soon-to-be stars like Britney Spears, Justin Timberlake and Keri Russell.

A video from Gosling's "Mickey Mouse" days recently hit the web, which showed off the Canadian native's hilarious dance moves.

"If you watch those videos, you see how you might want to take the confidence out of that kid a little bit," Gosling joked. "I've always been a little more confident than my talent warranted: 'fake it 'til you make it' philosophy."

The 34-year-old's passion for dance didn't do him any favors in high school, though -- the girls he went to school with were only interested in "the jocks."

"Yeah, growing up, I never played sports," he confessed. "And I guess, growing up, the guys girls liked were jocks or, you know, that sort of thing, and because I never did that; I was in dance class and things like that."

"Also, I just grew up around a lot of girls," he continued. "I was [involved] in a lot of their conversations about guys and I found it frustrating because I felt like I must not be a threat if they're being so open in front of me. That used to bother me [laughs]. Yeah, that bothered me. I didn't like that." 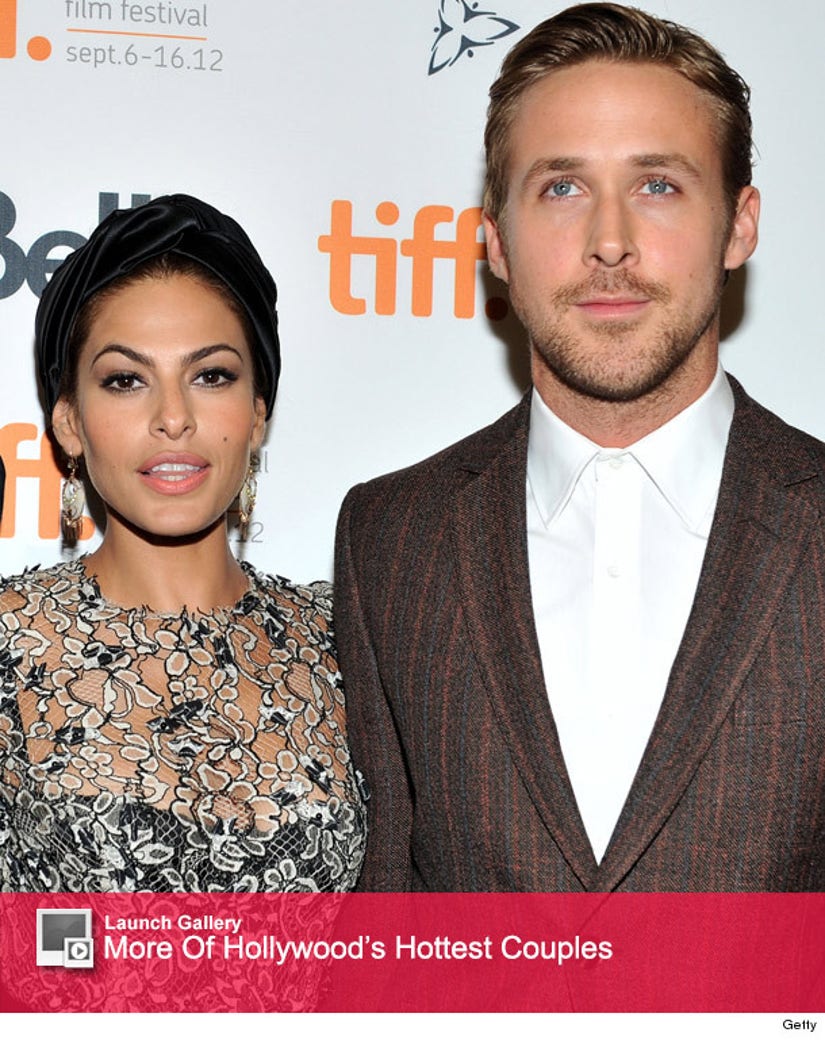 Today, the "Notebook" star has a beautiful baby girl with one of the most stunning women in Hollywood, girlfriend Eva Mendes -- and the brunette beauty even helped style the cast of Ryan's new flick!

Eva, Ryan and a few other stars from the low-budget movie headed to the Salvation Army to look for some costumes during pre-production, where Gosling said the "Hitch" star played a crucial part in the styling.

"[Eva] picked this gold sequinned jacket. Matt Smith saw destiny staring him in the face and he made that his character's uniform," he explained.

"And that happened a lot in the film, where she indirectly picked things that became very important to different people involved. Never wanting credit," he added. "She hates credit and she'll even be mad that I'm giving her that credit. But she was very helpful in so many ways."

It's great to hear that these two have chemistry on and off the big screen -- what do you think about Ryan's candid comments? Sound off below and check out the galleries above to see more sexy shots Gosling and some of Hollywood's hottest couples!