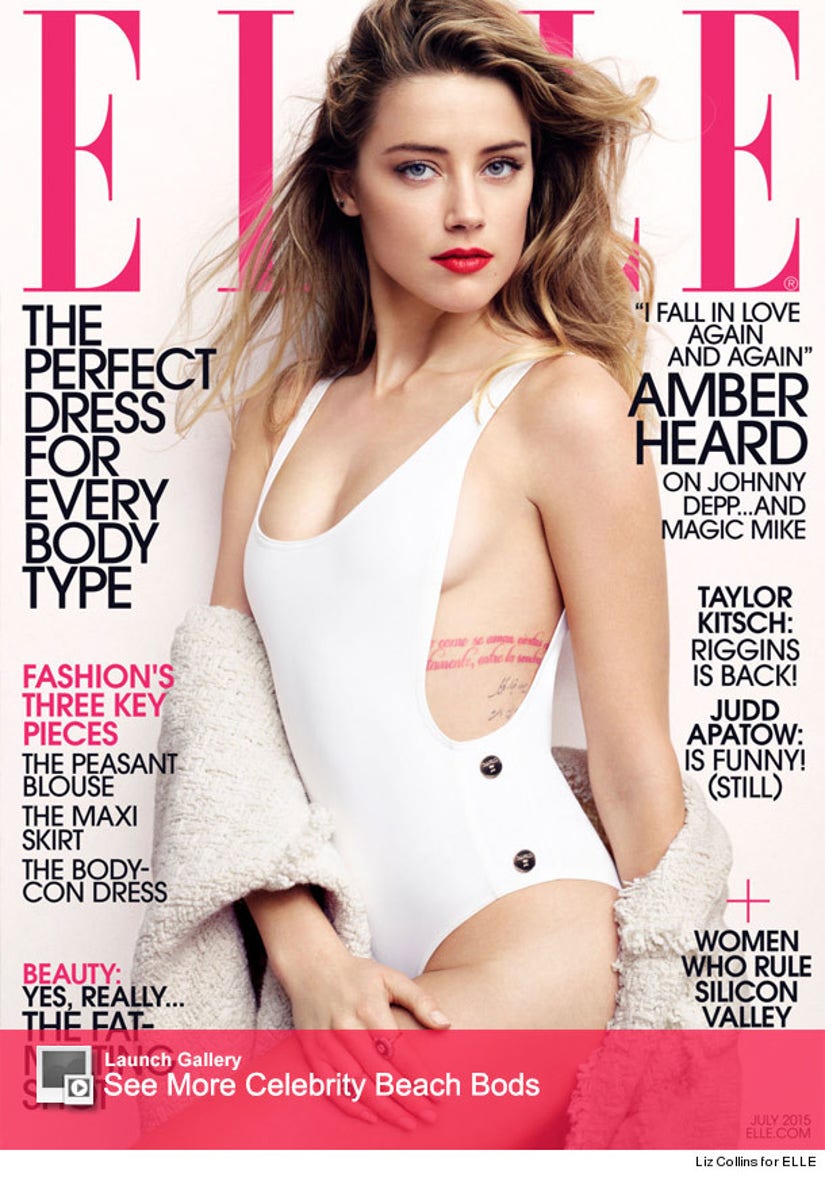 Amber Heard is opening up for the first time about married life with Johnny Depp.

The notoriously-private pair tied the knot back in February, but they have stayed mum about their nuptials ... until now!

"Nothing is a dramatic change. We've been together for a long time now, so it's been a fairly organic process," the 29-year-old star tells Elle magazine in its July issue. "I have a fiercely independent spirit."

When it comes to her hunky husband, she adds, "I fall in love again and again." 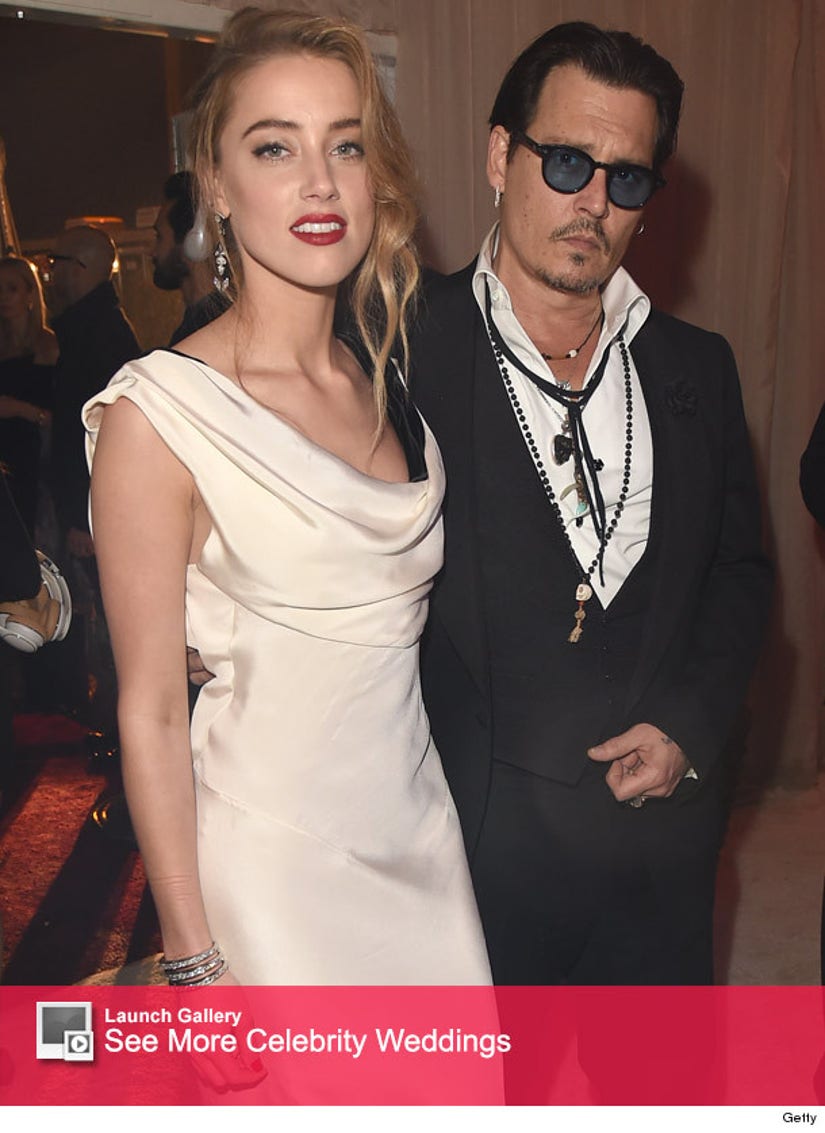 Heard, who graces the cover of the mag in a seriously sexy white one-piece, is hesitant to say too much more about her personal life.

"The thing that really scares me is the potential of losing my freedom," she says of becoming more famous. "I never want for my life to lose the ability to transverse the world, with freedom and ease—the freedom and ease I have worked so hard to acquire for myself."

Amber may have snagged one of Hollywood's hottest leading men, but she says their relationship has its challenges. "I feel like I'm constantly fighting against my exterior, or this exterior presentation of myself because of how I look or perhaps because of who I'm with," she explains.

Heard, who is set to appear in "Magic Mike XXL" next month, also talks about the lack of layered female roles in Hollywood.

"I get a stack of scripts, like, once a month, and most of the time, you find these placeholder girls that are there to provide a bounce for the male character. So we know he's funny because she's serious and she's mad at him. We know he's strong because she needs saving. So really her job is to validate this personality trait of our hero or male," she says. "I mean, we're trying to imitate life, and it seems to me a deeply saddening injustice that we are so uncreative and uninterested in developing representations of female life."