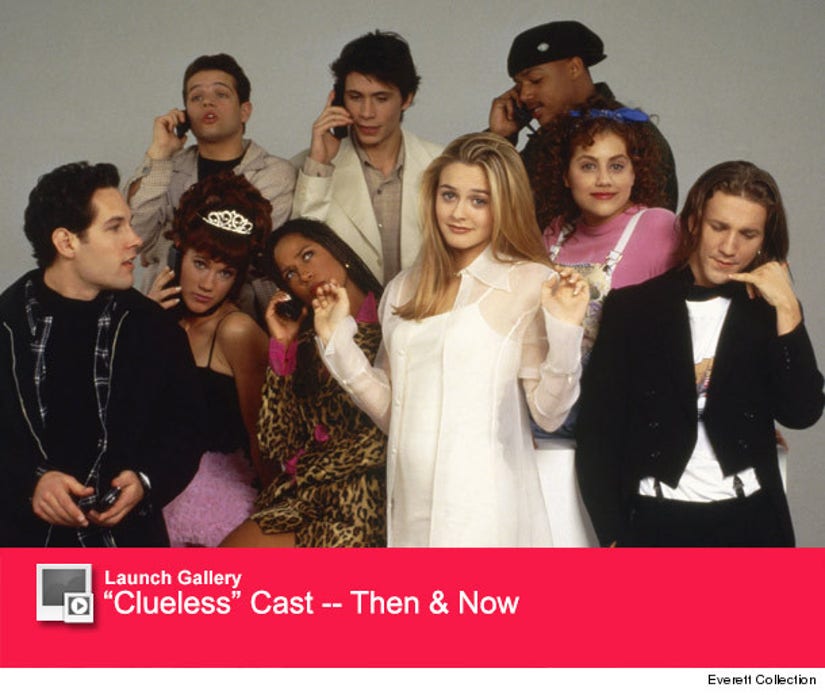 "Clueless" was one of the defining movies of the '90s -- and now, 20 years later, Vanity Fair has revealed some major casting secrets!

While director Amy Heckerling says she "had her heart set on Alicia Silverstone" from the beginning, she explains that Fox wanted her to explore other options for Cher.

"I saw Alicia Witt, the redheaded [actress]. And who else? Tiffani Thiessen. The one that -- she was in that show and she cut her hair and everybody was mad? Keri Russell, yes," she tells the mag. "Then they go, 'You've got to see the girl in [Flesh and Bone].' I never got to see her. I guess she was off on other things. That turned out to be Gwyneth Paltrow."

Even Angelina Jolie was initially considered for the lead role!

"She was too knowing for what was needed for Clueless," Fox casting director Carrie Frazier reveals. "Angelina never came in [to audition] for the project. I was just looking at her tape. I remember an agent pitching her, and I'm going, 'No, no, no, this is exactly the opposite of what I need for this.' Later on, when I started heading up the casting department for HBO, and I got the script for 'Gia,' I said, 'I've got the girl.' That was Angelina." 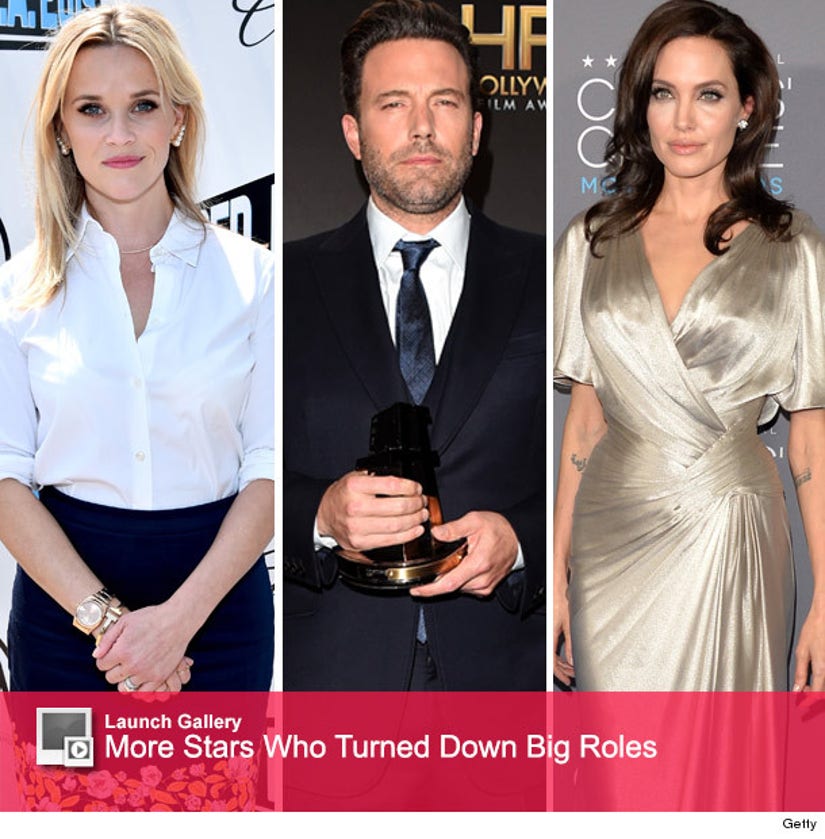 Reese Witherspoon also was in the running for the part.

"I met with Reese because everyone said, 'This girl's amazing. She's going to be huge,'" Heckerling adds. "I saw some movie where she had a southern accent. Maybe it was on TV, a movie of the week. But I did see some scenes of hers and went: Wow. She's amazing. But Alicia is Cher."

Once Alicia was cast, it was time to find the perfect person to play her step-brother (and on-screen beau) Josh. Before Paul Rudd stole her heart and ours, Ben Affleck and Zach Braff were both considered but passed over.

Breckin Meyer ended up being cast as Travis, and it seems he beat out his best friend for the part!

"You know, it was also funny when Breckin Meyer and Seth Green came in, and it was down to the two of them for Travis," co-producer Adam Schroeder says. "And it turned out they were best friends…. But I'm sure each wanted the part."

"One of the top contenders for Tai was an actress named Alanna Ubach. Alanna was Seth Green's girlfriend [at the time]," he explains. "So there was a version of Seth Green and his girlfriend playing Tai and Travis at one point. But obviously they cast Breckin and Brittany, and we were so happy."