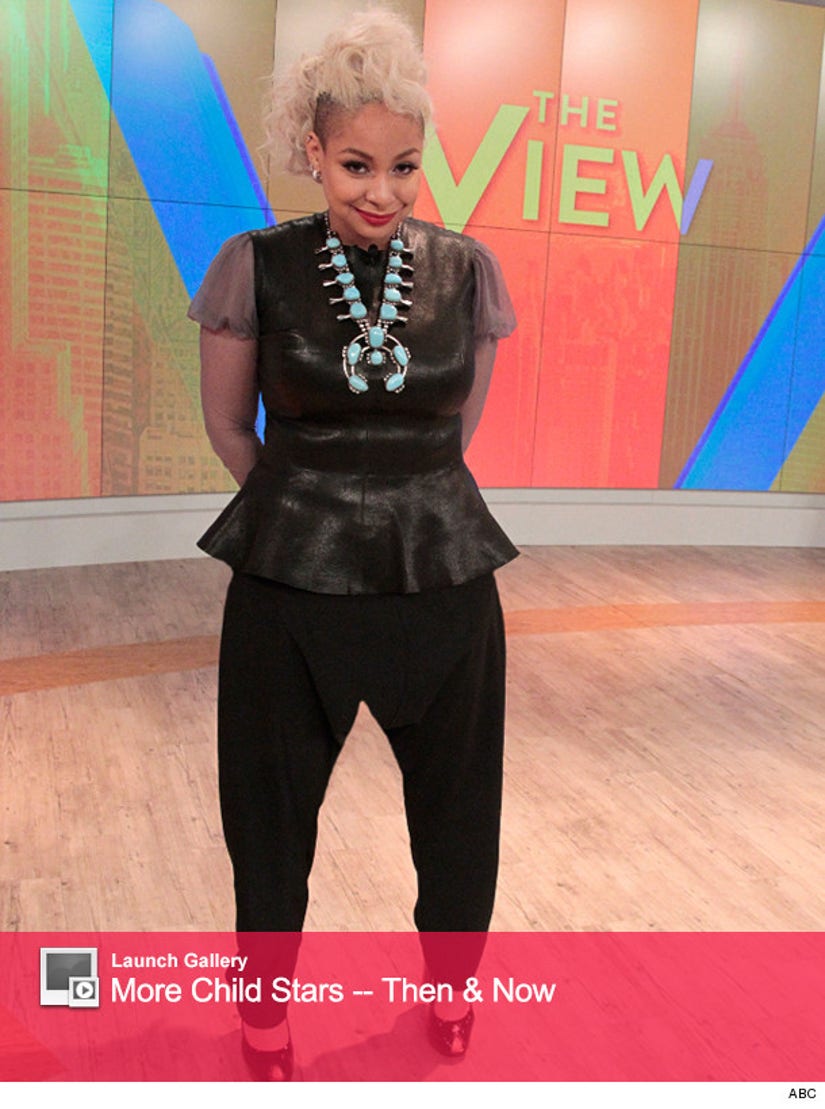 NEW YORK (AP) -- Raven-Symone is now officially a co-host of ABC's "The View."

After 37 appearances as guest co-host on the weekday talk show, she joins the panel alongside moderator Whoopi Goldberg and co-hosts Nicolle Wallace and Rosie Perez effective immediately. Her co-panelists made the announcement on Wednesday's edition.

She told them she was happy to be joining what she called her talented mentors and added, "Let's have some fun!"

Raven-Symone is widely known for her role in the comedy series "That's So Raven" for Disney Channel. Recent credits include roles on the ABC comedy "black-ish" and on Fox's "Empire" as well as the upcoming animated feature "Animal Crackers." In 2012, she headlined the Broadway musical "Sister Act," produced by Goldberg.