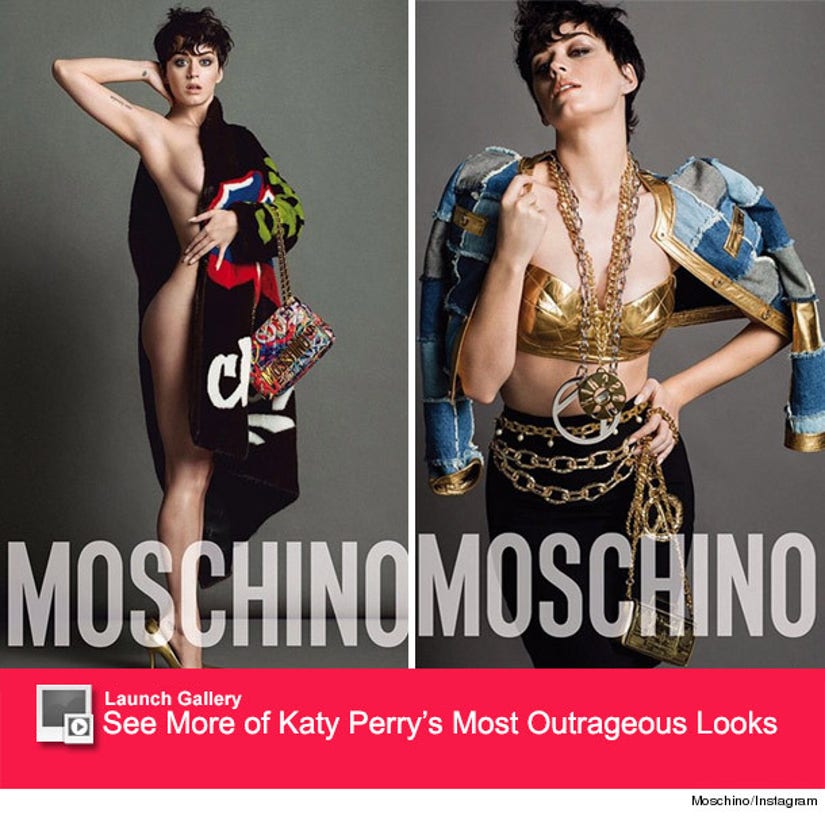 Katy Perry is baring it all for fashion!

The "Dark Horse" singer goes nearly naked in her debut campaign as the new face of Moschino, showing off her killer curves in nothing but a black fur coat with the brand's trademark design.

She shared the super sexy ad on Instagram on Monday with the simple caption: "KATY x MOSCHINO #2."

The songstress gave us another peek at her campaign last week, where she was seen rocking ridiculous amount of gold jewelry, a matching gold bra and a patchwork denim jacket from designer Jeremy Scott's fall-winter 2015 collection.

In a third pic, Perry dons a purple ribbed sweater, quilted orange jacket and matching hats to cover up her cropped, Kris Jenner 'do. 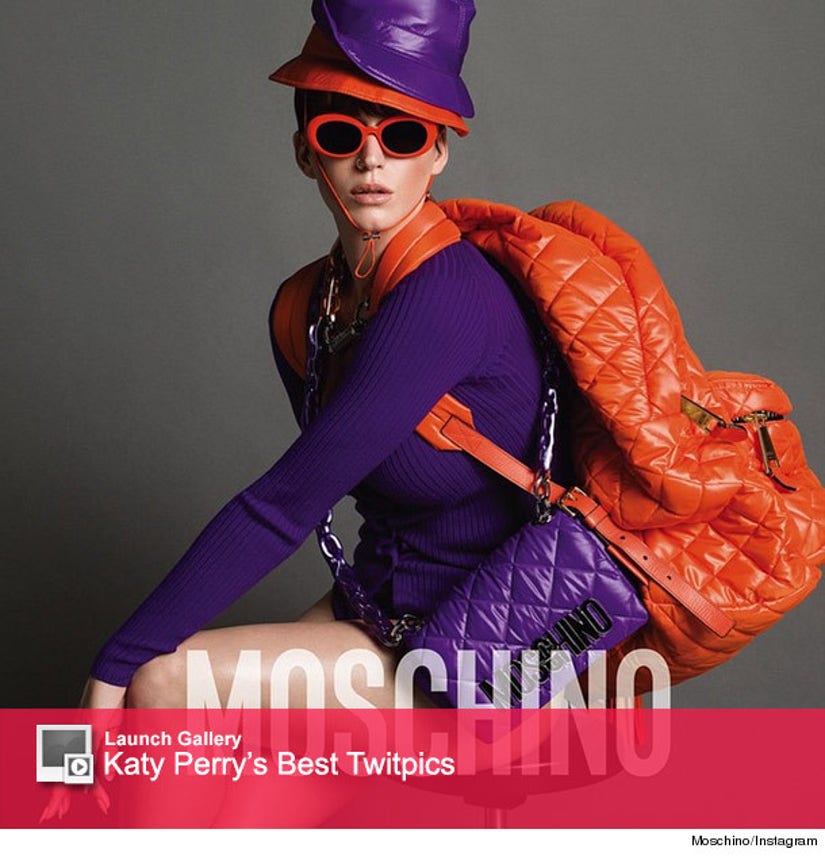 This isn't the first time the brunette bombshell has linked up with Moschino!

Katy attended the Met Gala this year with Scott, representing the label from head to toe in a colorful graphic gown. 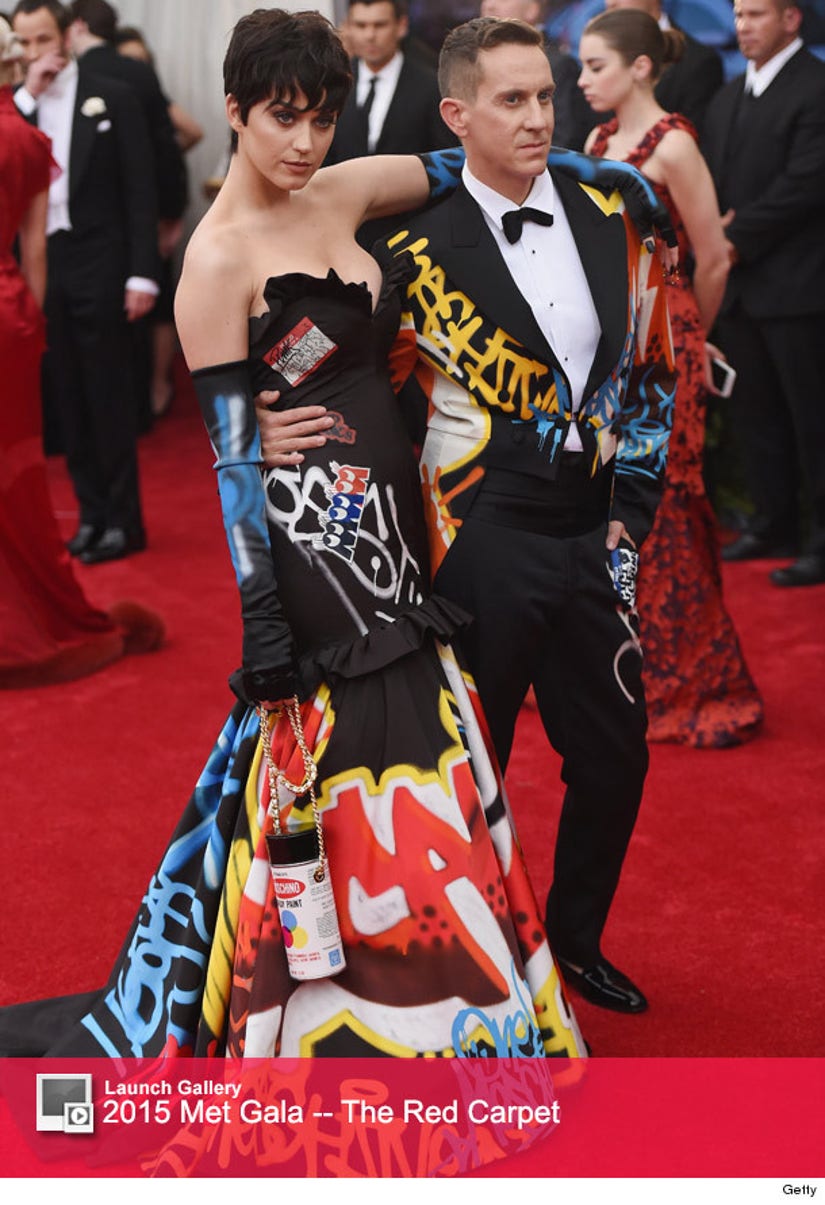 The designer also created all four of the singer's looks for her performance at the Super Bowl back in February.

"One of the reasons Katy wanted me to do the costumes is because she felt like no one represents her better than I do," Scott told Style.com at the time. "I think it's her mixture of humor and Americana and pop culture... Her costumes will be seen by so many more people than ever will look at any one show, you know? It's just a different thing. The audience is so vast, it's so much more outside our nuanced world of high-fashion lovers."

What do you think of Katy's Moschino debut? Sound off below!