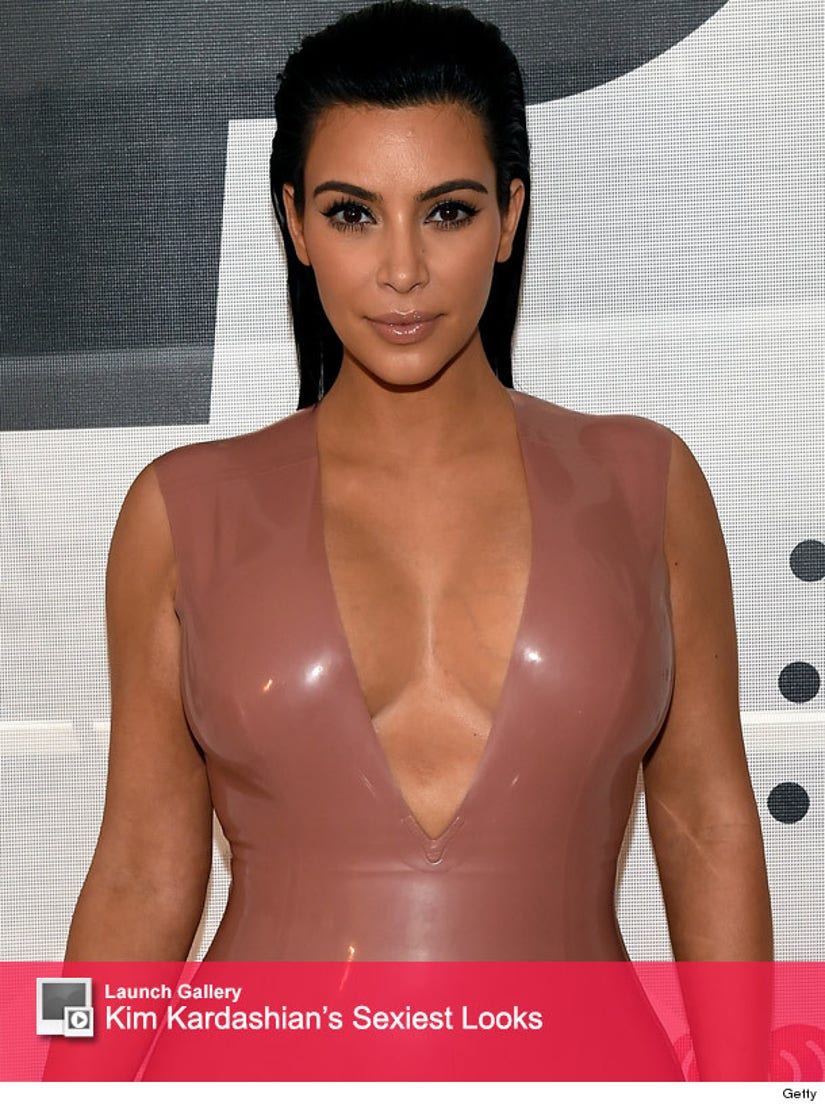 Sorry everyone, Kim Kardashian is not naming her baby South West!

The "Keeping Up With The Kardashians" star called in for an interview with NPR on Saturday and laid all of the rumors to rest regarding her second child with Kanye West!

It was previously reported that the 34-year-old was expecting a boy with her rapper hubby, after taking to Twitter to blast the rumor, Kim also took time to debunk it again!

After previously struggling to conceive, the 34-year-old announced she was expecting back in May on the mid-season finale of her hit reality show.

So will North West's mom go the directional route when it comes to picking a name for baby number 2?!

"I don't like South West though," she revealed. "Cause that's like you know, North will always, you know be better. She has a better direction, so I wouldn't do that I don't think we'll go with another direction."

"Everyone keeps on saying South and I think it's so stupid, it's the stupidest thing ever and just ridiculous!"

The brunette beauty recently celebrated the "All Of The Lights" rapper's 38th birthday, renting out the Staples Center for her love to play basketball with his buddies. During the interview, she revealed the reason behind the extravagant gift. 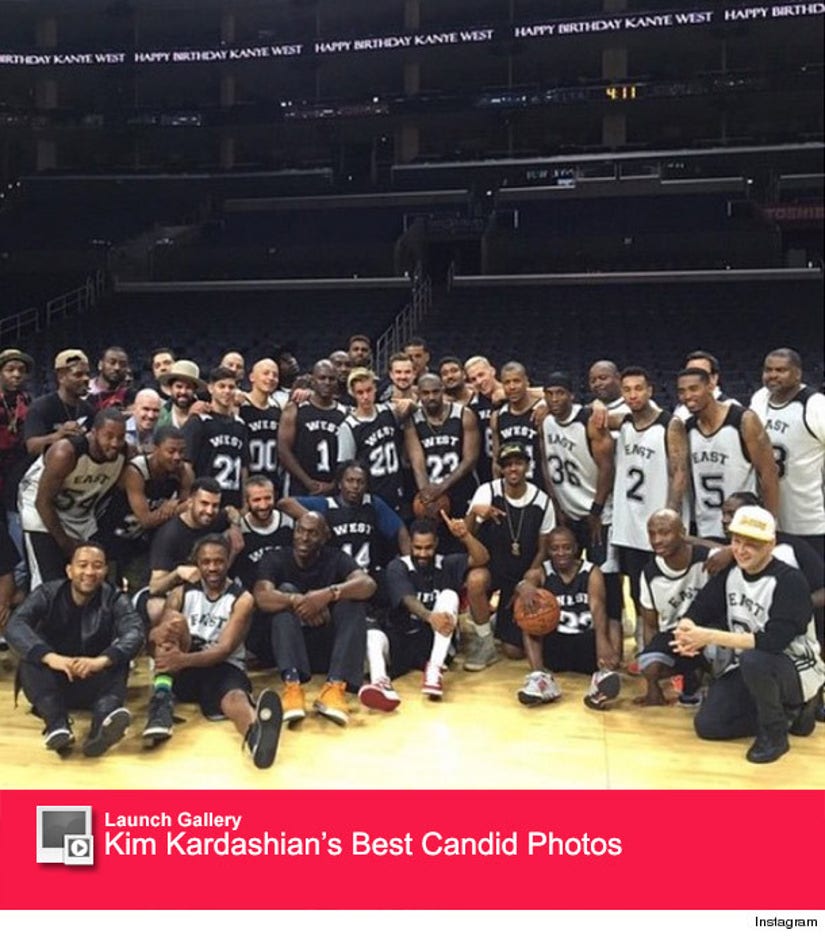 "Its been this big fight where every time I get my daughter something, it could be the smallest toy, my husband wonders 'How come we can't get a basketball court?'", she explained. "I've been ignoring his request for like two years, so I surprised him by building one in the back yard but it wasn't going to be ready in time

"So I thought why not, rent out the entire Staples Center to play a game of basketball with him and just his guy friends and then I invited a couple NBA players, and it was so much fun!"

Listen to the full interview above to see what Kim said about taking selfies now that she's pregnant.

What do you think of her candid comments? Sound off below then click "Launch Gallery" for more of Kim's sexiest looks!