One scene of "Ted 2" finds the foul-mouthed furball arguing with Mark Wahlberg over who should manually pleasure Tom Brady in his sleep, so they can use his uh ... stuff ... to inseminate the teddy's wife.

Yep, the bawdy bear is back in the sequel to the 2012 hit, with a film that will shock, surprise and, hopefully, leave the audience in stitches. But, were any of the film's jokes cause for concern for the stars on set?

Jessica Barth, who plays Ted's #1 girl Tami-Lynn, opened up about making the Seth MacFarlane flick with toofab's Brian Particelli -- addressing everything from pushing the lines of good taste to that Boston accent. 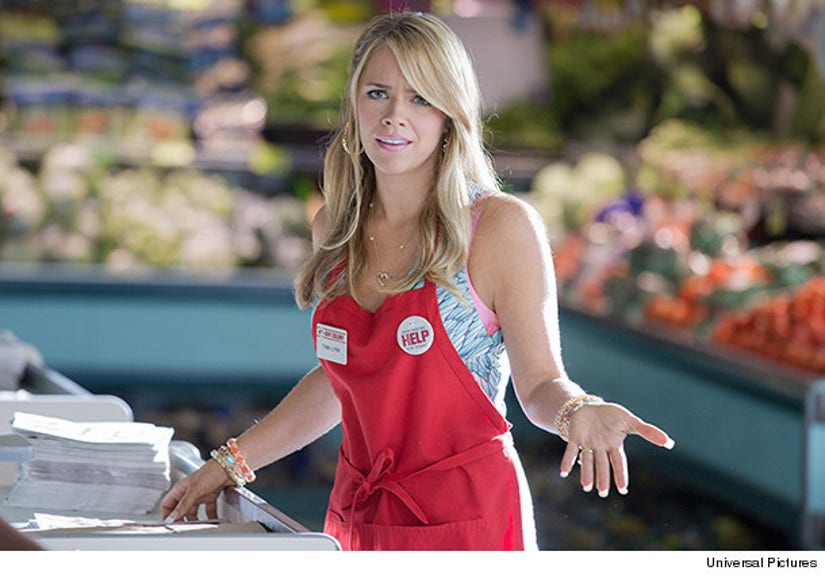 In a time where the world at large has gotten incredibly PC -- something Jerry Seinfeld himself recently spoke out against -- Barth says she's "thrilled" to be part of a film that doesn't hold back, adding that she's "proud of the sequel" and "extremely grateful."

Fans will definitely be cracking up while watching the film -- so, how the hell do you keep a straight face on a set?

"Once I'm in the scene, I'm able to stay in character usually," Barth tells toofab. "I mean sometimes I've broken, but it's usually when I'm watching the other scenes." 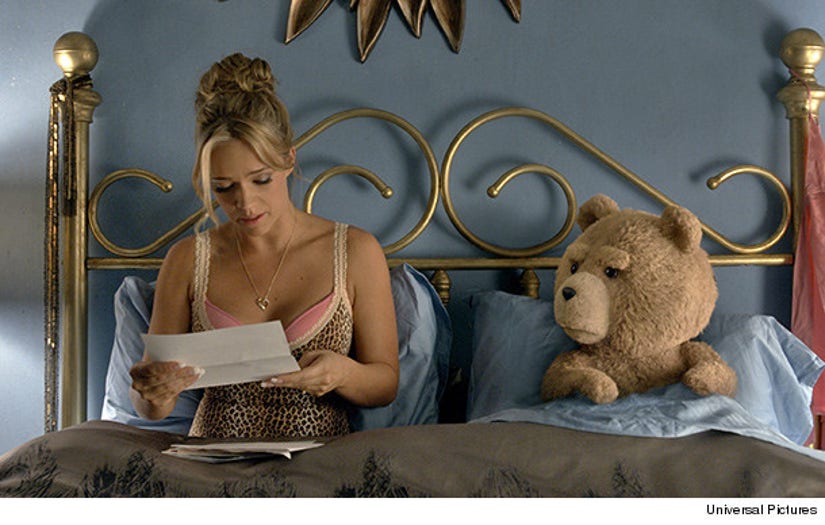 The 36-year-old Philly native has a much bigger role this time around, as the film finds Tami-Lynn and her furry hubby fighting to prove Ted is a person in the eyes of the law.

"I knew there was always a possibility [for a sequel] considering how successful the first one was,' Barth says. "You know, when Seth was writing the script, he called me and was like, 'You need to bring your A-game, Barth, because you have a lot to do in this one.' I was thrilled to be a part of it."

"Tami-Lynn is such a unique, fun character, but she also has a heart of gold and she really loves Ted," she continues. "I just got to explore so many different emotions and everything that she's gone through." 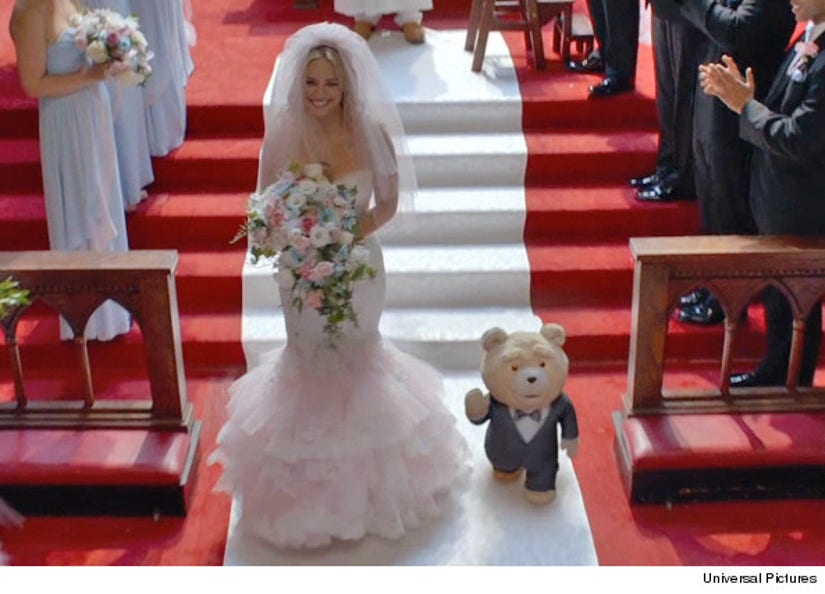 And stepping back into the character required Barth to once again adopt Tami's unique sense of style ... and her brash accent.

"You know, Tami-Lynn loves color and she likes things tight," Barth says, adding that the crew had to build her a board to lean on between takes for the flick's wedding scene because her stitched-on dress prevented her from sitting down.

"I remember filming 'Ted 2' and one of the actors came in and he was like, 'I was so afraid to meet you and thought you were going to be way more harsh and hardcore,'" she adds, referencing the Southie accent.

While Barth is hardly either of those things, see her in action as Tami-Lynn when "Ted 2" hits theaters this Friday.