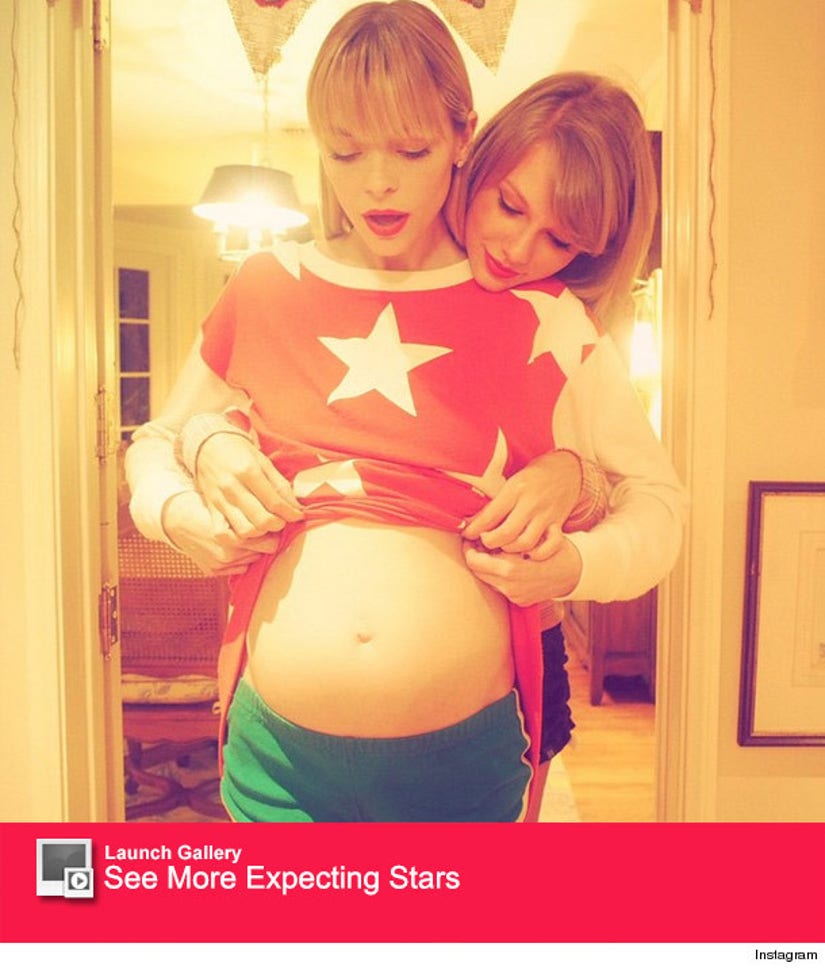 You may wonder why Jaime King has so much young famous friends. The 36-year-old actress is part of Taylor Swift's famous posse, with gal pals, including Hailee Steinfeld and Lorde﻿, that are just 18.

The "Hart of Dixie" star recently opened up about her celebrity BFFs and revealed that age is nothing but a number when it comes to her strongest friendships.

"People are starting to bring age into the picture more and more, and I don't know why that is. That just started happening this year," she revealed in a new interview with Yahoo Style. "I have friends that are 60 and 70 and 50 years old. We live in a modern world now where we are separated by our immediate families and you create families where you live. You create families that are like your older sisters, your younger sisters, your spiritual family. And that's what I've done."

In fact, King picked one of her young pals, T.Swift, 25, to be her baby-to-be's godmother! 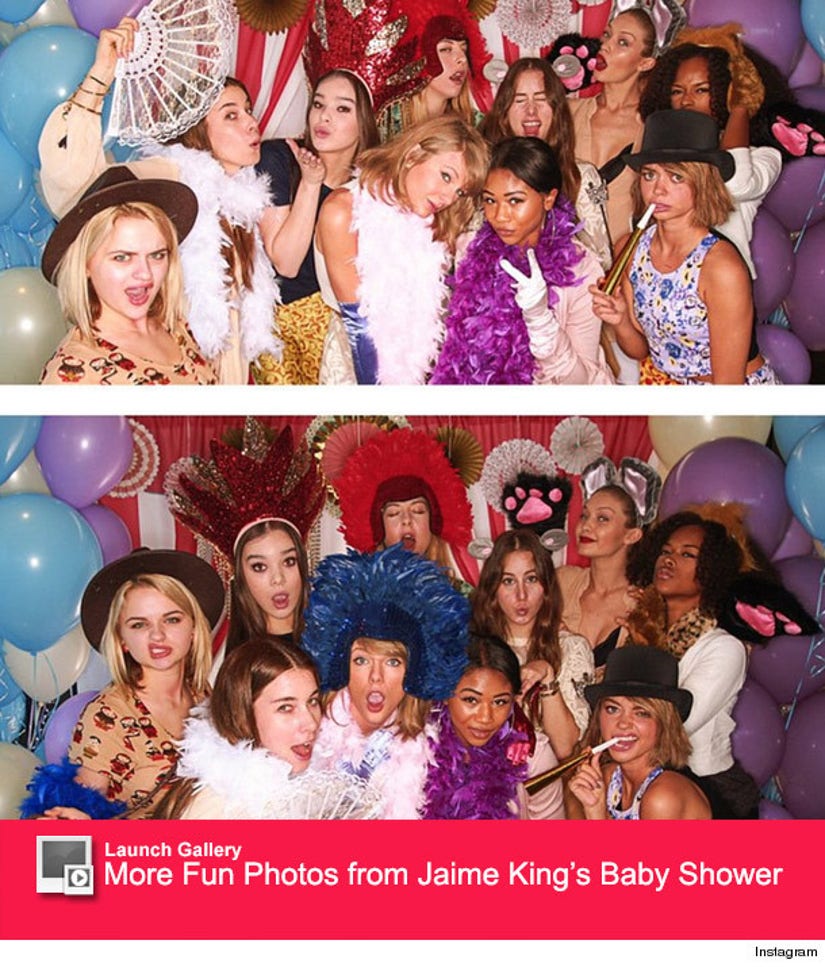 The "Bad Blood" singer threw the expecting star an epic baby shower earlier this month, and all of their friends (young and old) showed up to celebrate.

It seems these ladies all have one thing in common -- they know how to navigate fame.

"There are definitely things that come up that we can relate to and ask each other advice on," Jaime explained. "If you don't talk to them for weeks, they know why. They know that you are away doing something, and they are not going to be mad at you because they have the same crazy schedule."

What do you think of Jaime's candid comments? Sound off below.