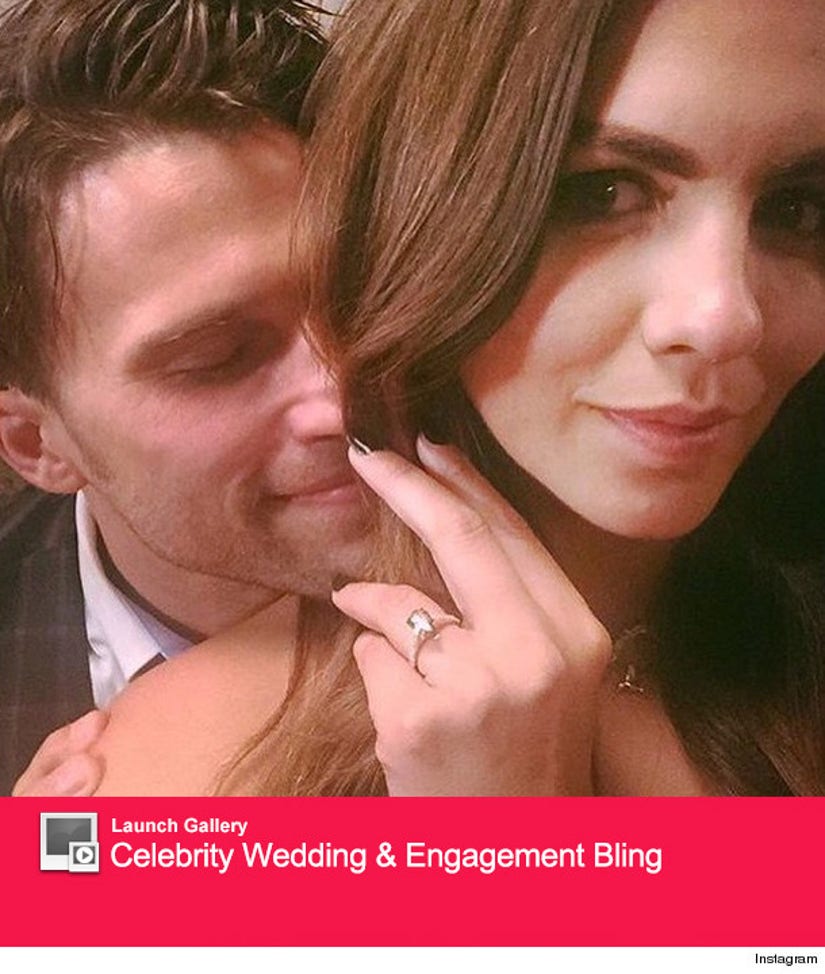 Two "Vanderpump Rules" stars are officially off the market!

After years of coaxing from his longtime girlfriend, Katie Maloney, Tom Schwatz finally popped the question on Tuesday.

The couple took to Instagram to share the news and show off the bride-to-be's new bling. "So I said... YES!!!!" the reality star wrote, alongside a cute candid of the pair.

Schwartz also shared a post-proposal pic with his fans, writing, "The twinkle in my tooth says it all! She said YES! (Reluctantly) shout out to @kylechandesign for designing the perfect ring," he wrote. 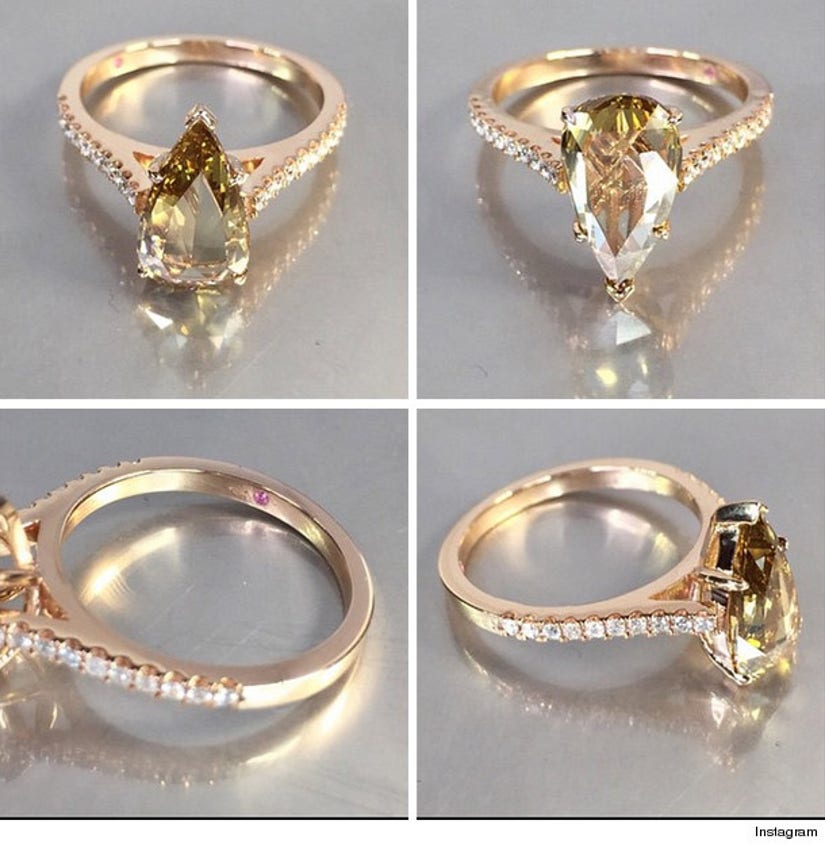 "I'm beyond happy," Chan wrote. "One of my and @twschwa closest friends designed this gorgeous ring and that makes it all the more special! Here is a close up and details my ring!"

The now-engaged duo was recently plagued by cheating rumors after Jax Taylor and Scheana Marie accused Tom of cheating on Katie during a wild weekend in Las Vegas.

But, Katie stood firmly by her man, telling toofab that she didn't believe all the hype.

"He admitted that he did make out with someone, so then, of course I was thinking that maybe what Jax was saying was true," she told us. "I just didn't want to believe it because Jax is such a liar and such a good liar at that. I was just dreading that 'what if this is going to be true?'"

"I was really trusting that Tom was honest with me and that Jax was really just going out of his way to tear us apart," she confessed.

Looks like all the drama is behind them now ... check out clip above to find out how the rumors strengthened their relationship!