The reality star took to Twitter on Tuesday to shoot down rumors she's been dating the comedian after reports surfaced that the two had been seeing each other for the past few months.

"Wow #somanyboyfriendssolittletime How did I manage to be at a @Dodgers game & be in the Hamptons at the same time?!!! @ericstonestreet," she tweeted in regards to stories she recently caught a game in Los Angeles with the actor.

Rumors started when Frankel and Stonestreet attended the 2015 CAA Upfronts in New York City back in May (above) ... and were later pictured grabbing a bite to eat at Locanda Verde Restaurant in NY that same month (below).

The 43-year-old actor even posted a candid snap of the 44-year-old reality star enjoying some quality time with her "RHONYC" costar Carole Radziwill in June.

"Took a picture of these 2 randos today. @caroleradziwill @bethennyfrankel," the comedian captioned the pretty pic (below). 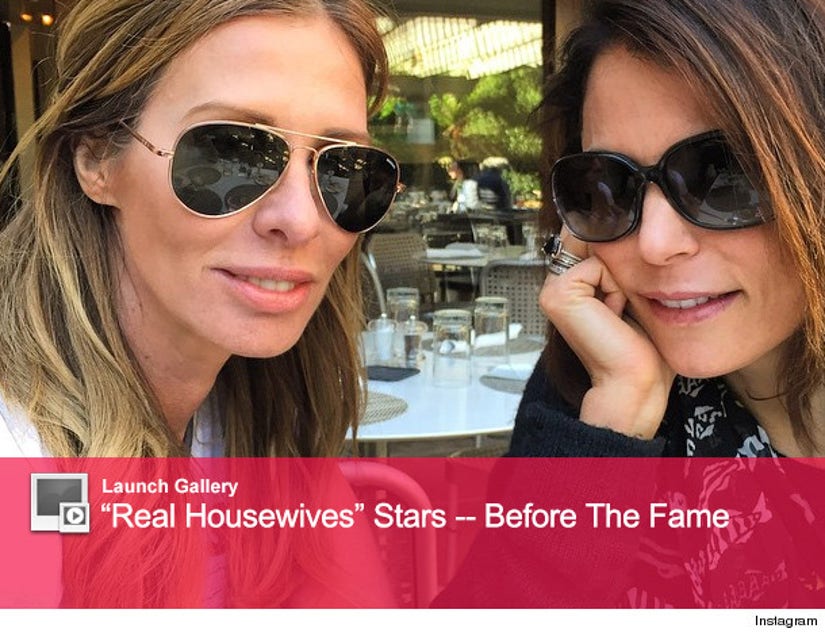 While Eric has yet to address the rumors, it definitely sounds like the SkinnyGirl mogul is calling BS on these recent reports.

Do you think they would make a cute couple? Sound off below and check out the gallery above to see more surprising celebrity couples!