Caitlyn Jenner is getting candid about her role in the transgender community.

In a sneak peek for the premiere episode of "I Am Cait," the 65-year-old star is concerned about being a good role model.

Wearing no makeup and filming herself in bed, she confesses, "I feel bad that these [people]—especially young people—are going through such a difficult time in their life. We don't want people dying over this. We don't want people murdered over this stuff. What a responsibility I have towards this community." 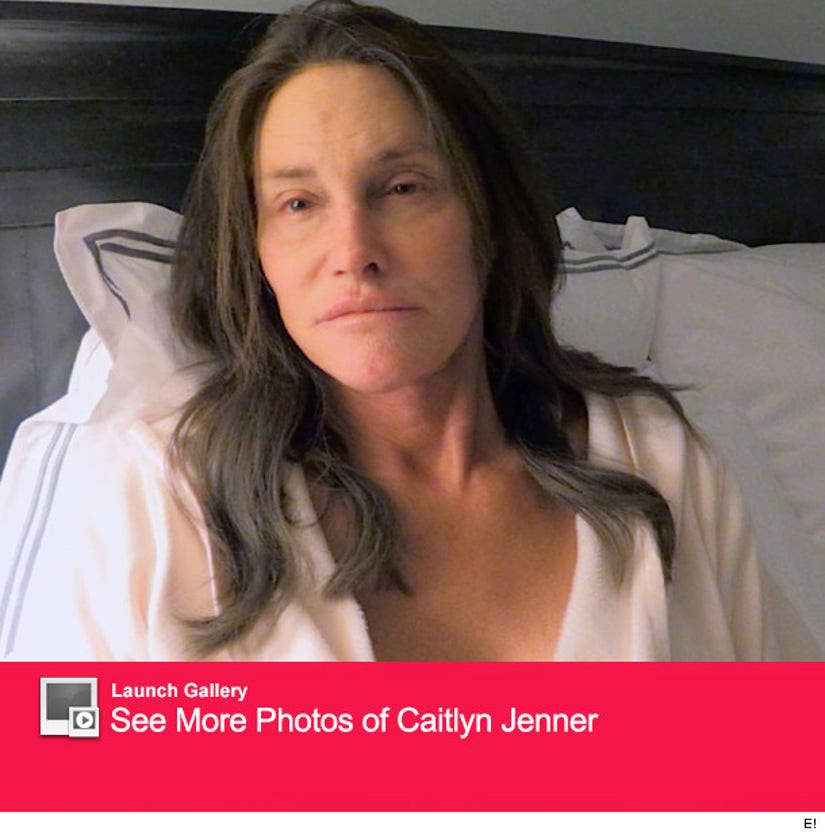 Cait recently opened up about how hard it was to speak at the 2015 ESPY Awards.

"The toughest part in the speech was my kids," she now reveals. "It was hard to look over there and see all of my children. As I said in the speech, I don't want to hurt anybody. I just want to be myself. I barely got through that."

It was clearly an emotional moment for all, as her children were also seen tearing up in the audience as she spoke. 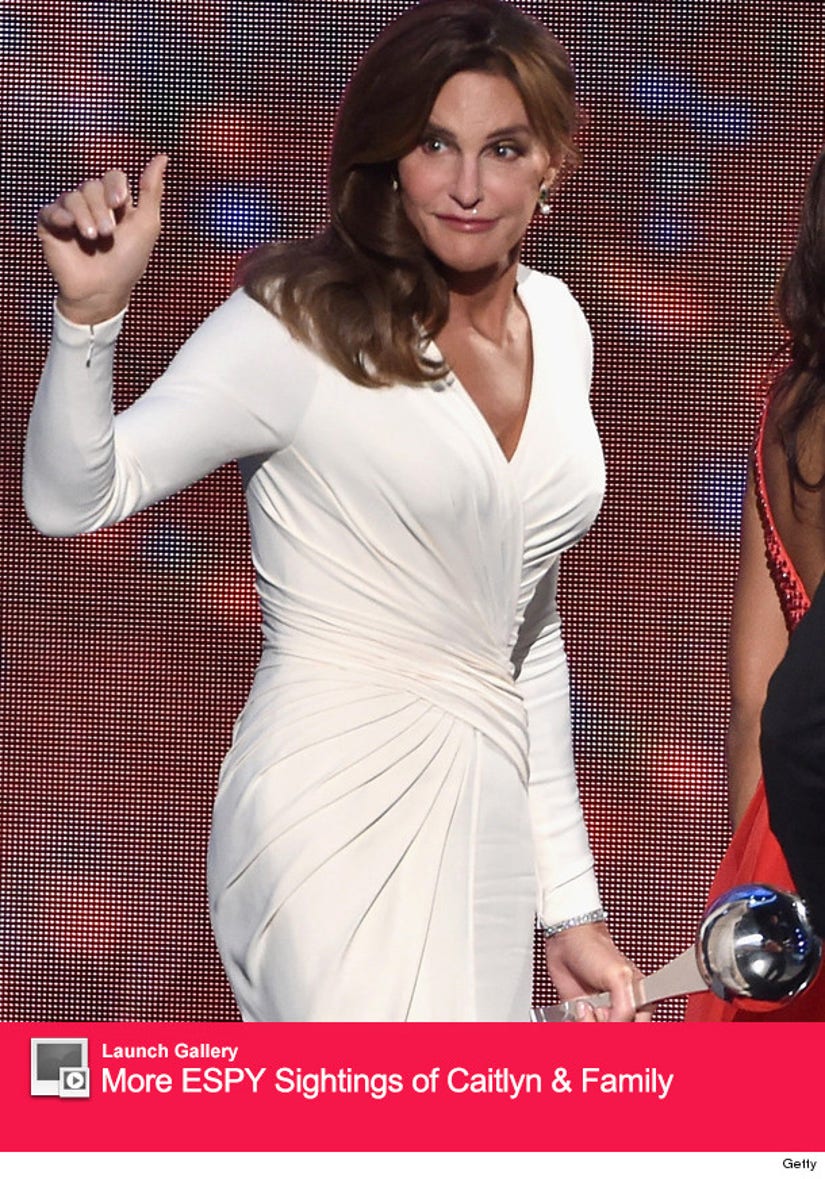 Jenner says she left the ceremony shortly after her speech and made it home in time to watch the West Coast feed.

"It was a little difficult for me to watch myself. While I felt like I looked great and that the gown looked fabulous, I still have a voice issue," says Jenner. "It's not quite right compared to my feminine appearance. That bothers me a little bit. However, I hope that people don't listen to the pitch of my voice, but listen to what I have to say. That's important to me."