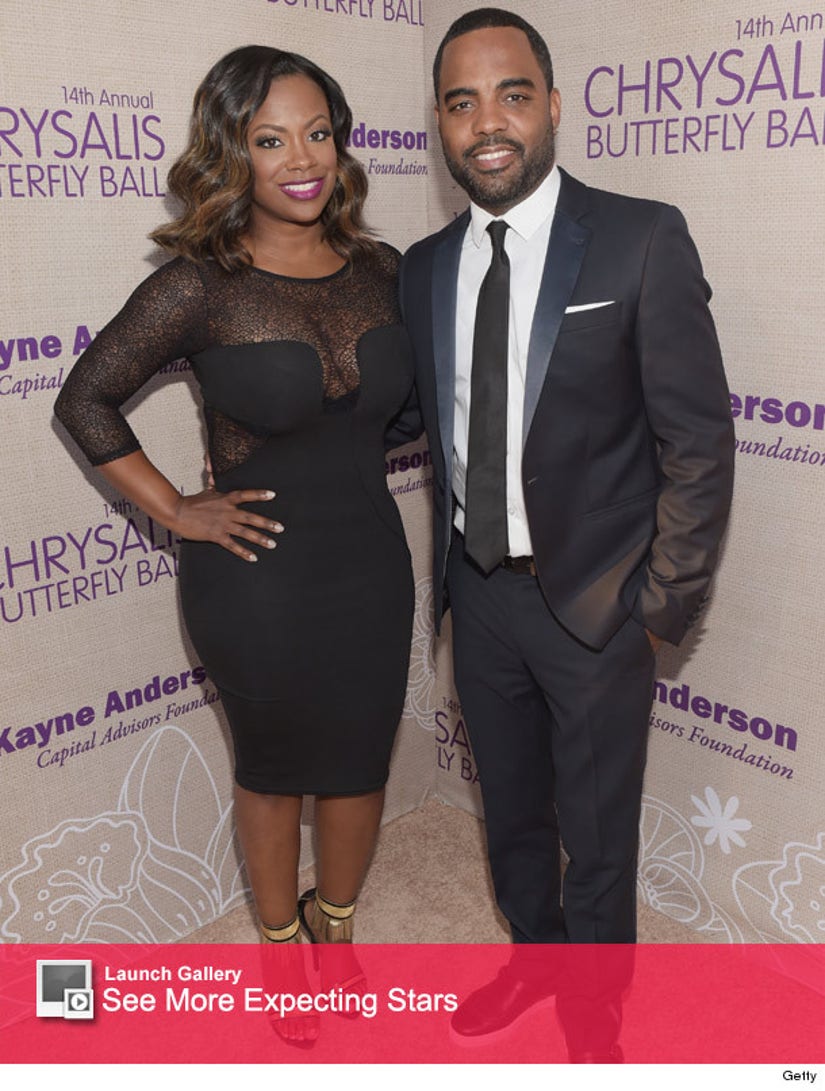 Kandi Burruss and Todd Tucker are adding to their family!

The "Real Housewives of Atlanta" stars confirmed that they are expecting their first child together to E! News on Wednesday.

Kandi and Todd each have one daughter from previous relationships, Riley and Kaela -- and now they will finally have a baby boy or girl of their own.

"We're so thrilled to announce the news of our bundle of joy," the 39-year-old told E! "It's a dream come true."

The cute couple said "I do" back in April of 2014 during a televised ceremony, which was aired on Bravo. Since tying the knot, Kandi has been extremely vocal on the "RHOA" about wanting to have a child with Tucker.

The website also reports that the music mogul has already told her "Housewives" costars who were, of course, thrilled about the good news.

While the "RHOA" just wrapped it's seventh season, hopefully we'll get to hear more about Kandi's pregnancy and see her budding baby bump before the hit Bravo show returns!

What do you think about Burruss' baby news? Sound off below and check out the gallery above to see more expecting stars!