Fans of "Marriage Boot Camp: Reality Stars" have been getting all of the intimate details about Kendra Wilkinson and Hank Baskett's rocky relationship, but now, we're getting a taste of some lighter conversations inside the house.

In a sneak peak of the upcoming episode of the WE tv series, Kendra reveals the one hilarious regret she has about getting naked for Playboy.

"I made a huge mistake posing for Playboy," she tells her costars. "I wish I would have concentrated on the way I look down there. Now, I look back and I'm like, 'What the f**k is that?'"

Check out the clip to see her cast mates' reactions, and find out what Aubrey O'Day says about getting waxed before she took it all off her spread.

Don't miss the new episode of "Marriage Boot Camp: Reality Stars," on Friday at 9PM ET/PT on WE tv. 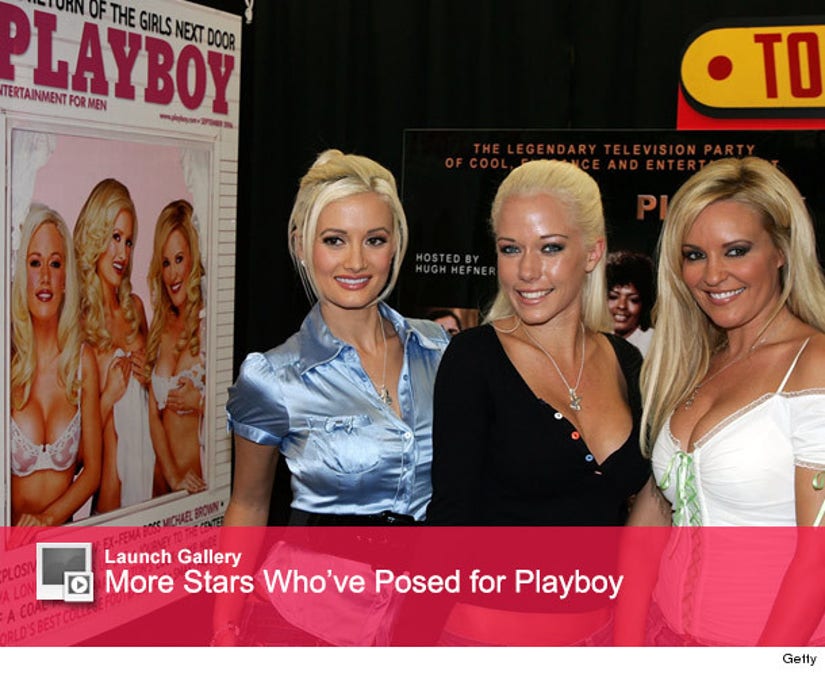