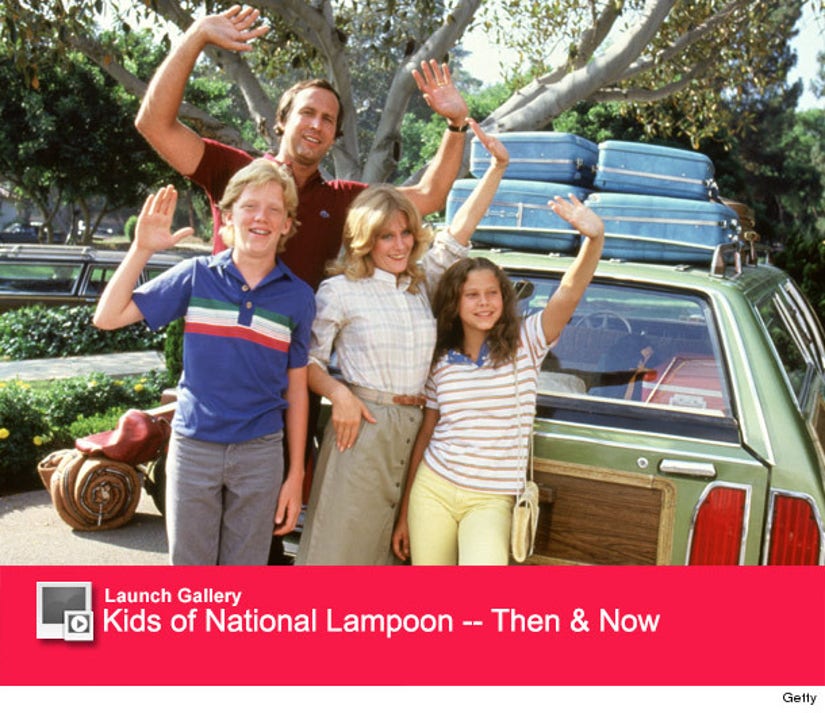 It's hard to believe it's been more than 20 years since we first met the Griswolds in National Lampoon's "Vacation."

The 1983 original followed Chevy Chase as Clark Griswold, an overly enthusiastic dad who just wants to have a fun family trip to Wally World, a California amusement park. Unfortunately, it all goes to hell as they encounter a series of misadventures along the journey.

The film sparked a number of sequels, including "European Vacation," "Christmas Vacation" and "Vegas Vacation."

Fast forward to 2015, as the latest installment in the hilarious franchise, "Vacation," his theaters today. The new film focuses on a fully-grown (and once again recast) Rusty Griswold, as he takes his own family on a disastrous getaway.

Ed Helms is taking over the lead role, Christina Applegate plays his wife and Leslie Mann fills the role of sister Audrey.

Before we welcome the Griswolds back to the big screen, we're taking a look at what the original "Vacation" kids have been up to over the years.

Anthony Michael Hall played the first of four film versions of Rusty. He went on to star in three more movies for director John Hughes, including "Sixteen Candles" and "The Breakfast Club." At 17, he became the youngest performer to ever join "Saturday Night Live," but left amid alcohol issues.

He later appeared in "Edward Scissorhands," "The Dark Knight" and 2014's "Foxcatcher," in addition to starring in "Dead Zone," "Awkward" ﻿and "Psych."

After her stint as trashy cousin Vicki, Jane Krakowski went on to appear in "Ally McBeal" and "30 Rock. The actress won a Tony Award for 2003 for her performance in the musical "Nine" and currently stars in the popular Netflix series, "Unbreakable Kimmy Schmidt."

Check out the gallery above to check in with the stars of the other films -- and find out who unfortunately passed away, who aged really well and who's related to Blake Lively.

"Vacation" opens in theaters on July 29th -- check out the NSFW trailer above!

And check out these nostalgia-inducing photos from last night's premiere -- with Chevy reuniting with his on-screen wife and son, Beverly D'Angelo and Ethan Embry ("Vegas Vacation"). 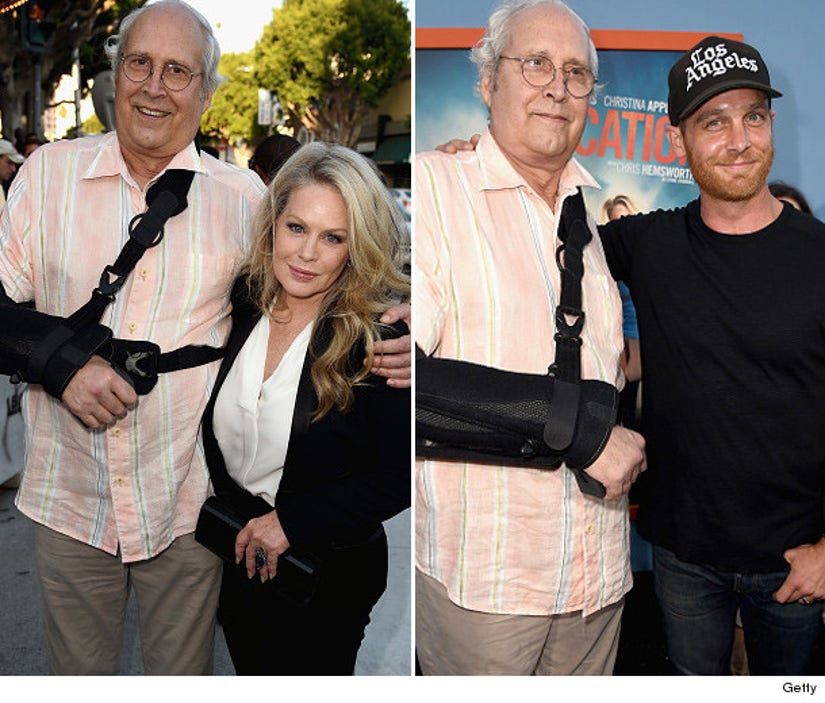